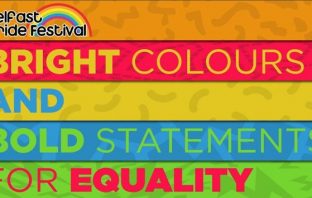 British rights under threat from Unionism
By Paul Hagan-ReaMay 3, 2013 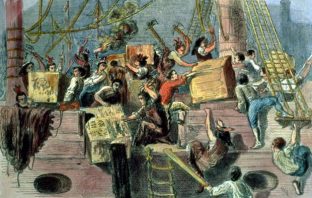