You are at:Home»Author: Brendan Jamison 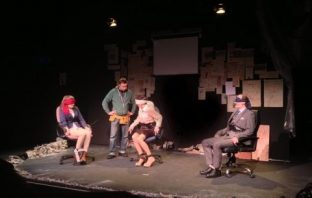 Teasing out the truth behind the greed and recklessness in the banking sector
By Brendan JamisonApril 30, 2013 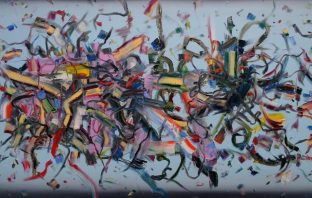 Brendan Jamison discusses the work of Belfast born André Stitt, considered one of the most controversial of all the leading contemporary artists in Europe 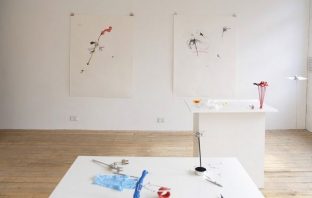 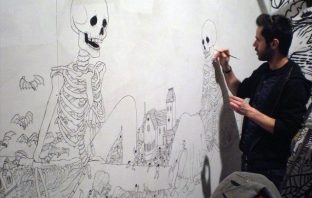 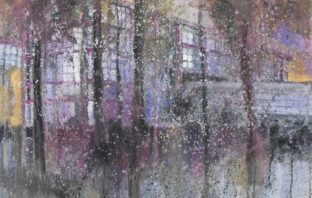