You are at:Home»News & Current Affairs»Legacy Talks in plain sight – but no one was looking – By Brian Rowan
Social share:

In August Canon David Porter – chief of staff to the Archbishop of Canterbury – travelled to Northern Ireland.

Those he would meet, including the Former Methodist President Harold Good and Jim Roddy from Derry, were exploring ways to further advance an already well-developed legacy conversation.

They would ask for help from Lambeth Palace; this is the background to the meeting that happened there on Monday November 2; a working lunch that continued through to teatime.

There had been two major legacy developments in March and April; both in plain sight but missed because of other concerns – the lockdown associated with the Covid 19 threat.

In March, the UK Government binned the Stormont House Agreement of 2014, which has not been implemented.

Rather than the proposed Historical Investigations Unit to examine conflict-period cases, there would be a swift review process. Only some cases would make it to investigation and the book would be closed on the vast majority of others.

There would be additional protections for military veterans, and a new focus on an information process and reconciliation.

In normal times this would have been the stuff of screaming headlines. It had the look of closing down the past – a backdoor amnesty; but these were not normal times.

The coronavirus had changed everything. There was a different focus. 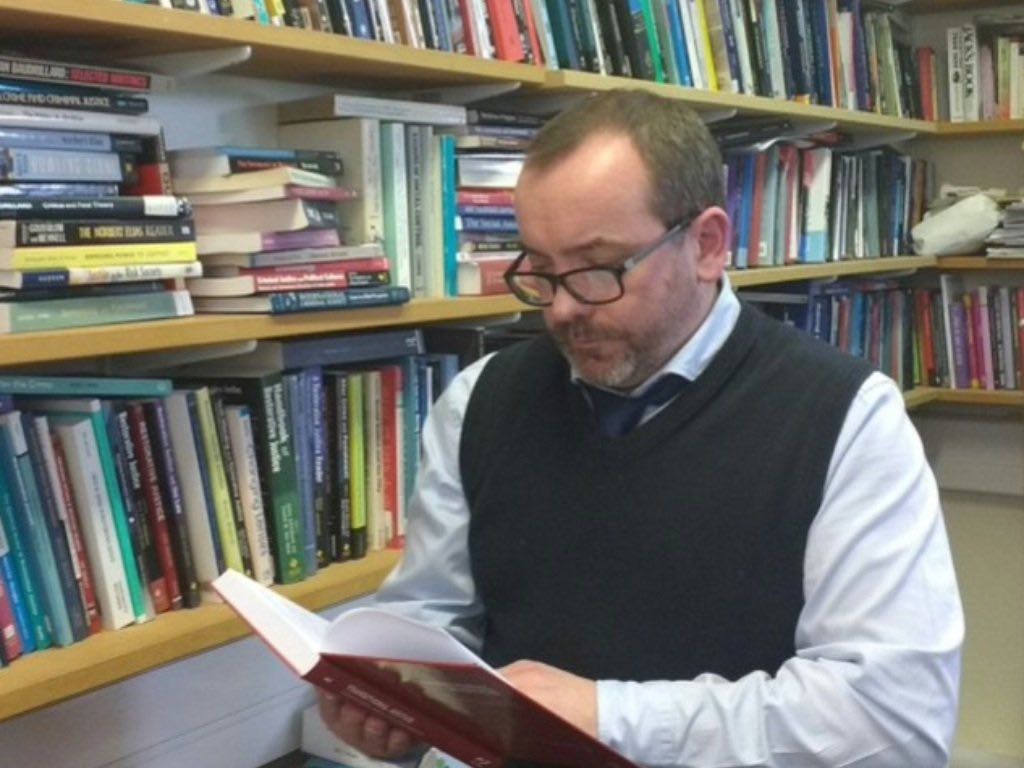 Weeks later – in April – Professor Kieran McEvoy, working with other academics and the CAJ, produced a detailed report which had examined the numerous legacy initiatives over a decade-plus of talking and consultations here.

It set out a menu of proposals – two of which explored the possibility of reducing jail time to zero in conflict-related cases. McEvoy insisted this was not an amnesty.

What he also did, in a recorded interview with this website, was explain some of the conversations he and his team had with others as part of their research – with the victims’ commission, the PSNI, the British Army, loyalist and republican representatives, the NIO and the Department of Foreign Affairs in Dublin.

The academics had also presented their work and proposals to the victims’ forum. 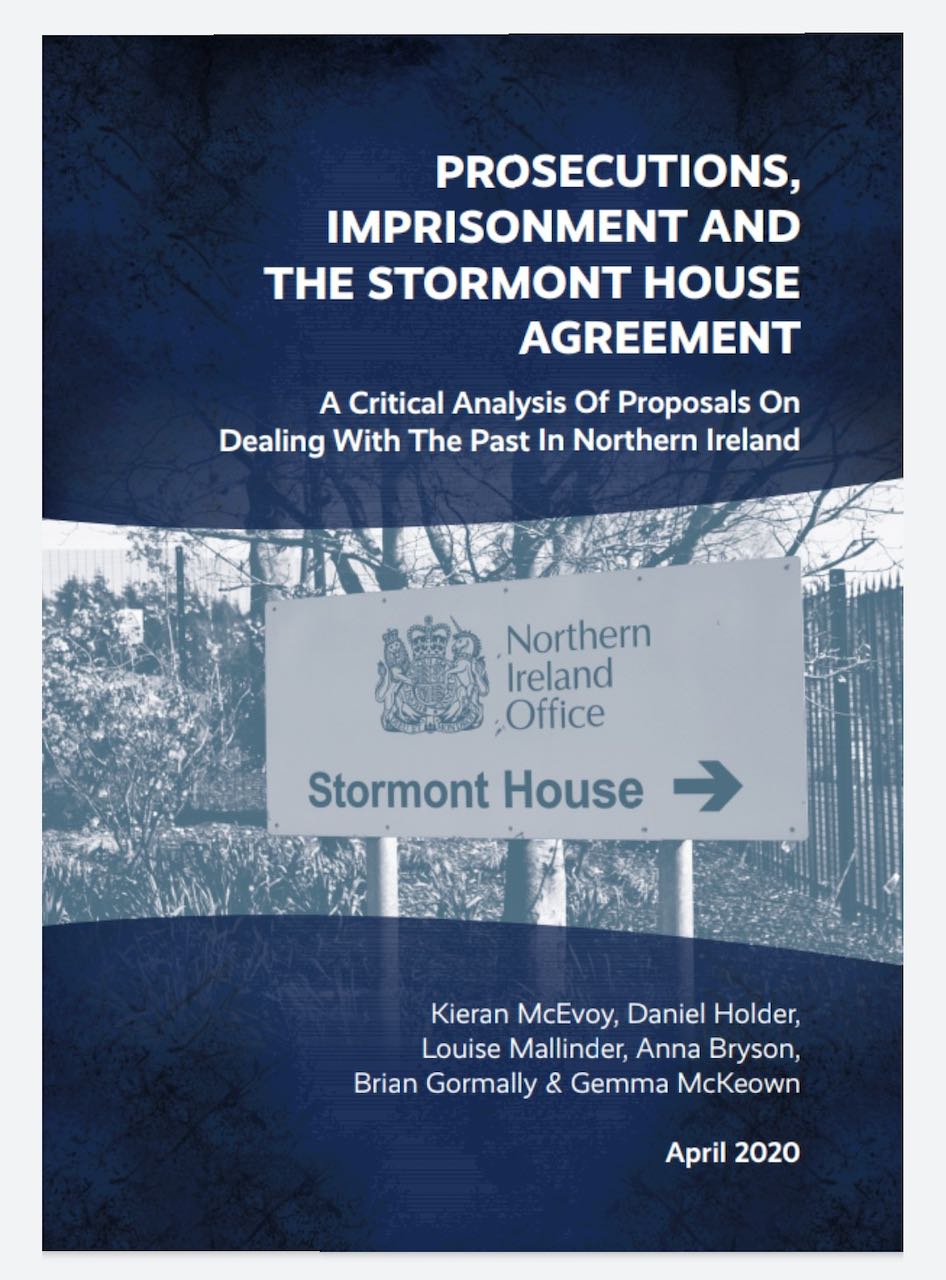 Again, in different times, such conversations and proposals would create significant headlines. This time, they remained below the radar.

When Good and Roddy met Porter in August, it was to try to find a place to further explore this work stream – to test whether it had potential to advance the legacy discussion.

Porter knows the peace process. He with other clergy engaged with republicans before unionist political leaders were prepared to step into that space.

He was part of the Loyalist Commission, and part also of the Eames/Bradley team that produced the Consultative Report on Northern Ireland’s Past back in 2009.

Some months ago, that August meeting would open the door to Lambeth Palace.

Then, on November 2, McEvoy with Dr Anna Bryson presented their work.

Department of Foreign Affairs officials Fergal Mythen and Laurence Simms were at the table.

PSNI Chief Superintendent Bobby Singleton from the Legacy Investigations Branch was present. An Army major-general was in the room with a civilian legacy specialist.

The senior republican Sean Murray was invited, as was the loyalist Winston Irvine.

There were three Lambeth Palace Staff present, including Porter, who chaired the meeting.

The Archbishop of Canterbury Justin Welby and Harold Good joined the conversation virtually.

Those involved will not be the decision-makers on any final legacy structure – but can they produce something by way of proposals that might assist that process?

This conversation has not arrived at that point and may not be able to do so.
Another meeting is scheduled for next week.

The McEvoy package is built within the scaffolding and frame of the Stormont House Agreement plan, which the UK Government collapsed in March.

Are they prepared to rebuild it?

There is no certainty about that, and no certainty that this ongoing and developing legacy conversation will cut a key to unlock this standstill.

Social share:
Previous ArticleSTORMONT: When a week is a very long time in politics – By Brian Rowan
Next Article Radical response needed to post Brexit changes in Northern Ireland – By David McNarry