You are at:Home»News & Current Affairs»WE ALL LOSE WHEN WE TRY TO WIN THE PAST – By Brian Rowan
Social share:

Walk back down the path through all of those processes that have been about addressing the legacy of the conflict years, and what do you find?

One failed initiative and then another; Eames-Bradley, Haass-O’Sullivan and, then, the Stormont House Agreement.

We have talked and argued the Past into so many political graves.

So, is it any surprise that the ‘Troubles Pension’ has been dragged into that place; a victim of failed processes that leave the Past to politics.

Surely it is obvious now; that we are not trying to address the legacy questions. We are trying to avoid them.

The developments of recent days go beyond the arguments of who pays for the pension and who qualifies for it.

I see this as part of a bigger picture that has been hidden behind the news and headlines of Covid-19.

That bigger picture stretches out on a wide canvas beyond the pension and across the wider legacy piece.

There have been developments dating back to March , which in normal times – and in the play and in the politics of this place – would have been screaming headlines.

Yet, they have hardly been noticed.

Understandable,of course, given the story of the pandemic; but it is within those unnoticed developments – those buried stories – that the pension has become a victim of yet another political standoff.

In March, the UK Government went on a solo-run re-working and re-writing the legacy process.

It put the Stormont House Agreement in the bin.

The proposals of that Agreement, dating back to 2014, have never been implemented. It became another disagreement.

There was to have been a new Historical Investigations Unit (HIU), a Commission for information-retrieval, a story-telling archive and a reconciliation element.

In the government’s re-working of the process, there is no mention of the HIU.

Instead, there will be a swift desk-top review of cases. Only if there is compelling new evidence will an investigation happen. Once reviewed, the vast bulk of cases will be sealed. There will be no re-investigation. The book is closed.

In March, the government confirmed new legal protections for military veterans; what many will view as an amnesty through the back door.

Within this re-writing of the process, there is a shift in emphasis; to reconciliation and information-retrieval and away from a protracted investigations process.

In the background, all of this has become the latest political argument and row into which the Troubles Pension has fallen.

The definition of victim is again part of the standoff –  Sinn Féin accusing the government of welching on the terms set out in 2006 which said: ‘someone who is or has been physically or psychologically injured as a result of or in consequence of a conflict related incident.’ This row means we are going backwards. 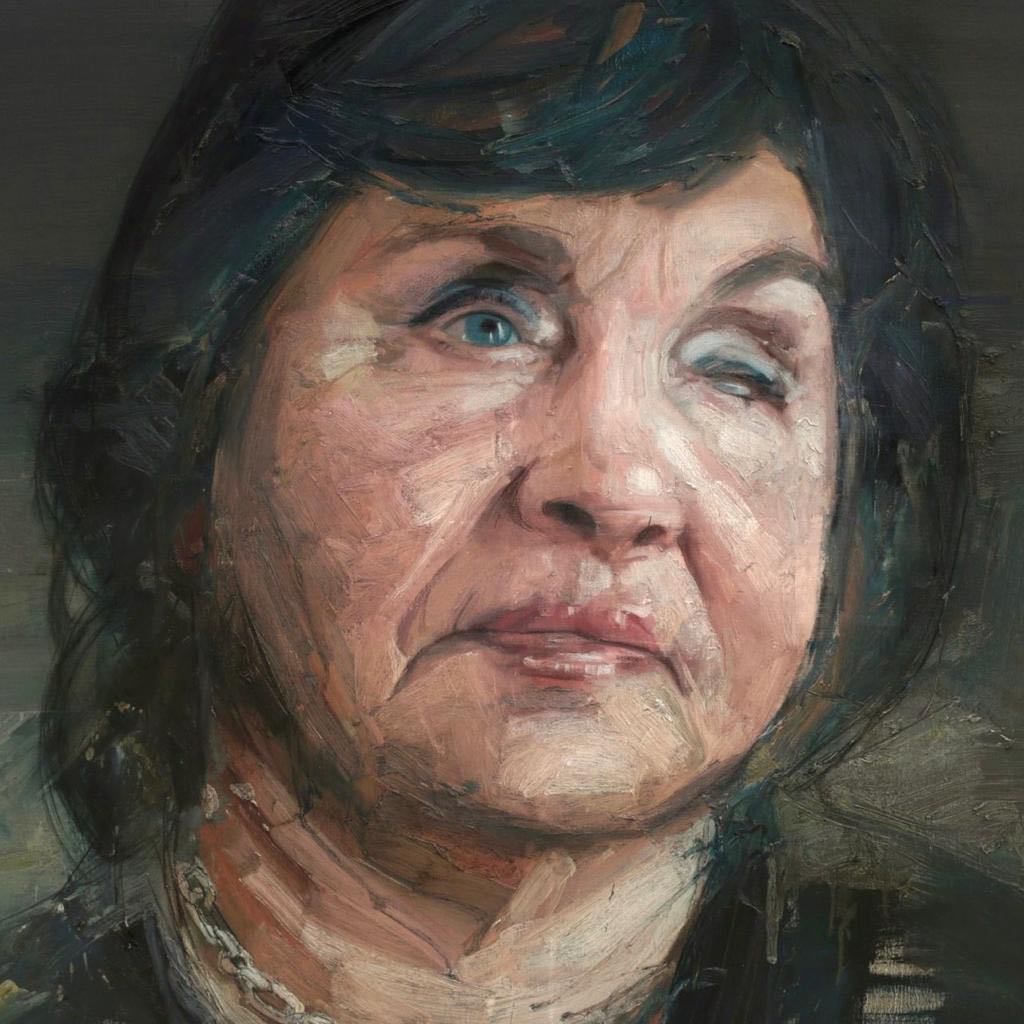 Over recent days the artist Colin Davidson has raised his voice.

He painted ‘Silent Testimony’ – a collection of portraits of those touched by the worst horrors of the conflict years, including a number of those waiting for this victims pension.

It may take someone from outside of politics, such as Davidson, to shame those who are part of this standoff; to try to lift this issue out of the legacy swamp and free it from what has become a pathetic, disgraceful and, frankly, sickening political play.

On Wednesday, you could hear the anger in Davidson’s voice as he spoke in a BBC radio interview with presenter Chris Buckler.

“Enough is enough,” the artist said, as he demanded that this issue is resolved now. “Tomorrow is too late,” he said.

If ever there was an argument to take the legacy process away from politics and to give it to someone not of us, then that moment is now.

Politics was part of the making of that ugly past; a past that some are still trying to win.

It is a play in the present, that means we all lose – as we shovel the experiences of yesteryear on top of today’s generation.

What are we doing to those already hurt in those conflict years?

This is what we are doing – hurting them more and robbing them of their pension.