In this episode Eamonn is joined by Peter Hain, former Secretary of State for Wales and Northern Ireland to discuss: legacy and pension payments for victims of the Northern Ireland Troubles, the current British government’s Covid-19 response, the recent race protests in the USA and Donald Trump. 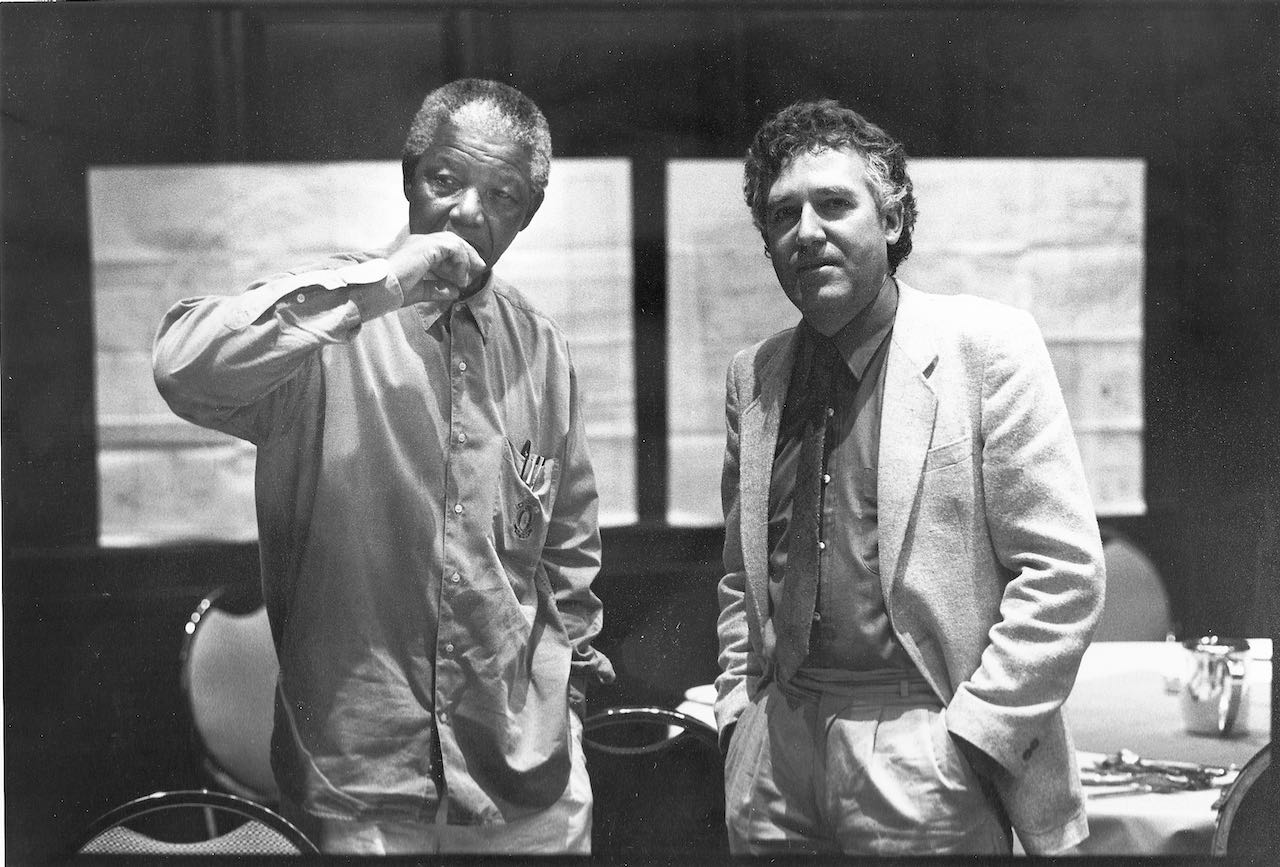 Peter Hain’s childhood was spent in apartheid South Africa, a period that came to an end when his parents were forced into exile in 1966. 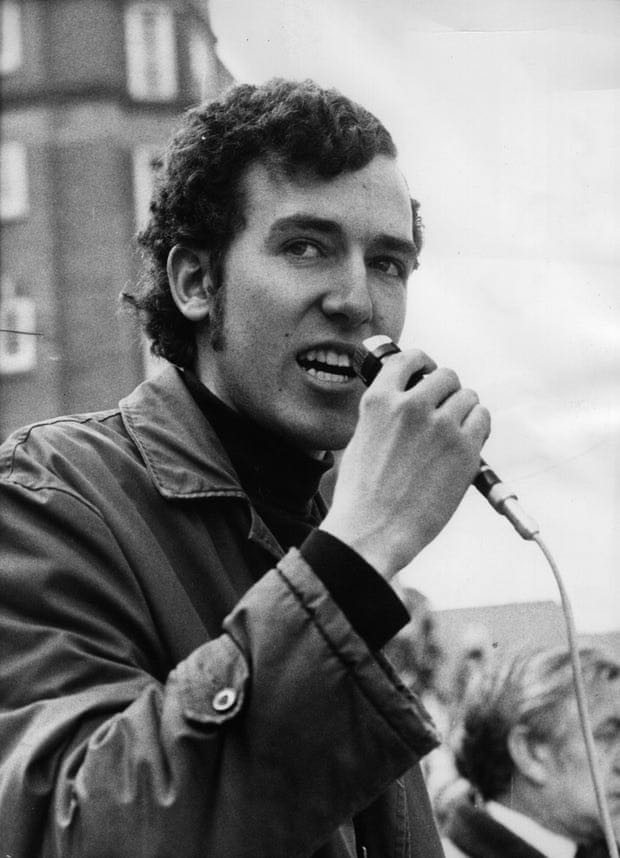 A leader of the Anti-Apartheid Movement and the Anti-Nazi League in Britain during the 1970s and 1980s, he obtained degrees at Queen Mary College, London, and Sussex University. 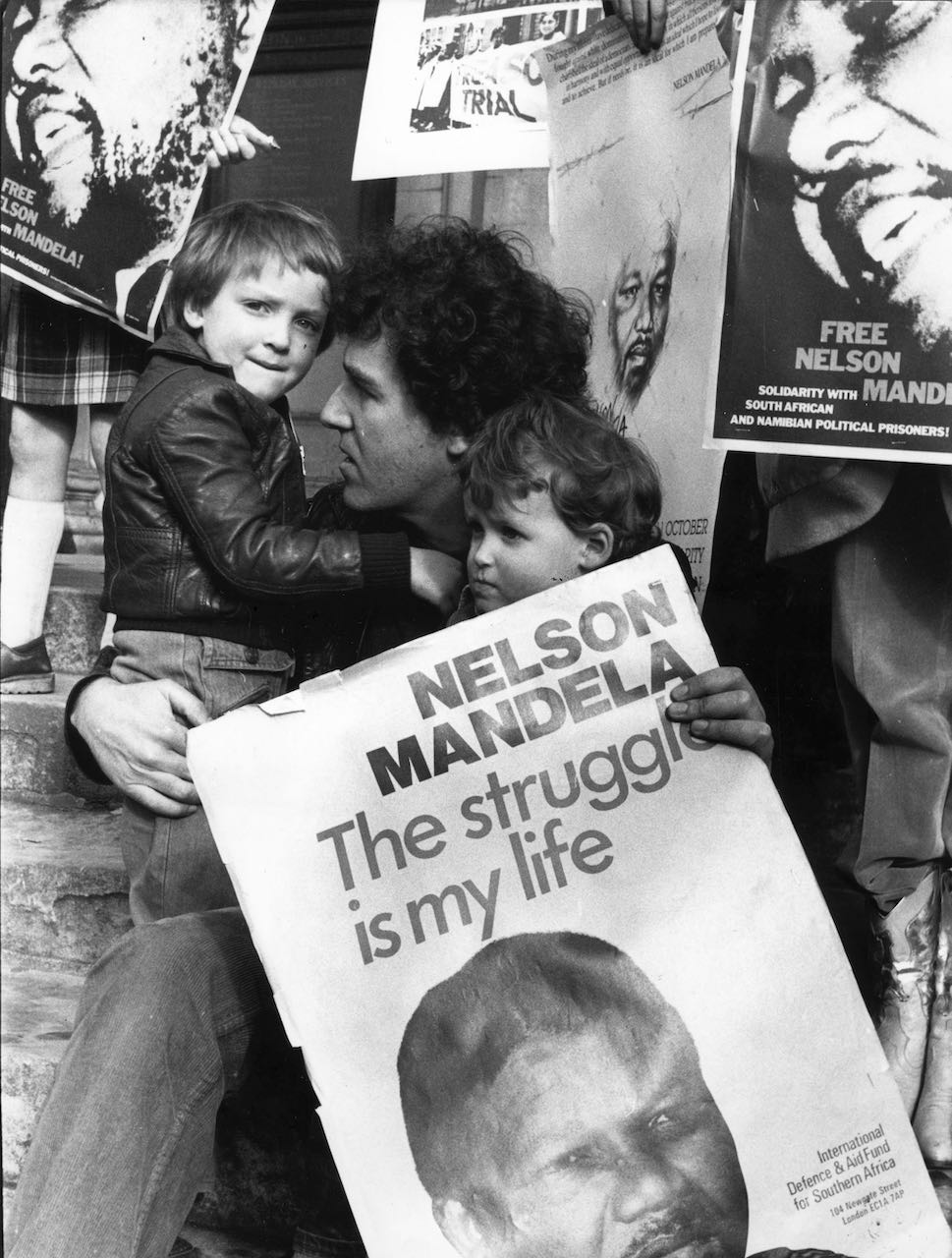 You can also watch Eamonn in conversation with Peter below:

Social share:
Previous ArticleWE ALL LOSE WHEN WE TRY TO WIN THE PAST – By Brian Rowan
Next Article Ep 24: The Eamonn Mallie Podcast: Professor Diarmaid Ferriter – Ireland’s leading historian