What we are reading in this latest government statement represents a significant shift in focus.

It means there won’t be full-blown investigations into the 3000-plus conflict killings, but rather desk-top reviews that will triage cases in terms of investigative possibilities.

This is the key paragraph detailing the latest thinking. 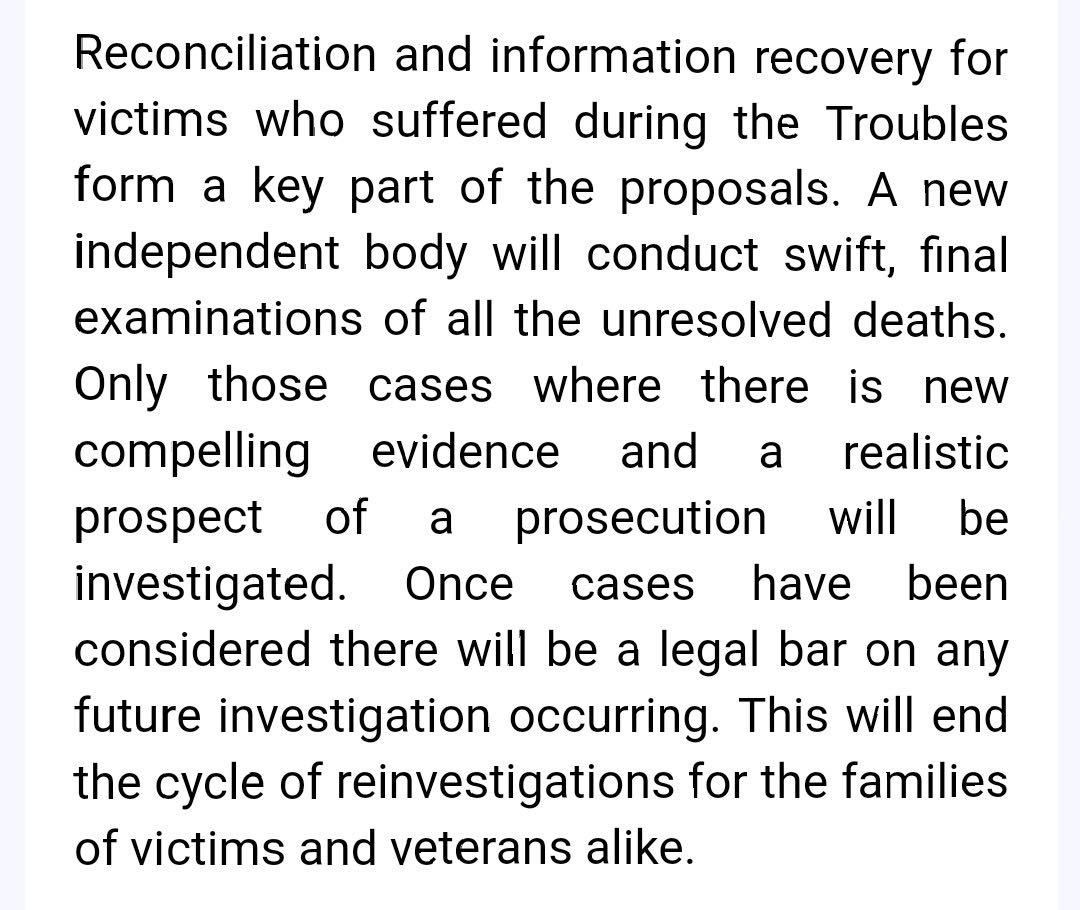 While this keeps the route to prosecutions open, this shift in emphasis accepts that few cases will travel that road.

The emphasis now is on reconciliation and information-recovery.

Controversially, there is a point in this new approach when cases will be closed.

Families will then be free to access the information-retrieval mechanism but, no matter what information emerges there, there will be no return to investigation.

Once the book is closed, it can’t be re-opened.

What one source described as “legally novel”, others will interpret as a type of undeclared or unnamed amnesty; the drawing of the most-controversial of lines.

A source spoke of a “significant reworking” of the Stormont House Agreement of 2014 but argued that the new approach is within the spirit of its proposals.

Those proposals included a new Historical Investigations Unit (HIU), an Independent Commission on Information Retrieval (ICIR), an Oral History Archive and a reconciliation element; but the final shape of any structure is not yet clear.

Will the HIU survive this government rethink?

In the period since December 2014, the Stormont House Agreement has collapsed into Disagreement; the latest casualty in a decade-plus legacy standoff.

Eames/Bradley began their Consultation back in 2007 and reported two years later.

Haass/O’Sullivan were next and, then, the Stormont House proposals.

All of the above, proposed a similar approach; investigations/information-retrieval, archive and a reconciliation element.

There is no new wheel to invent.

So, it is decision time.

The shift in focus here comes as the MoD tables new legal protections for troops who have served overseas.

A statement from NI Secretary of State Brandon Lewis includes this sentence: 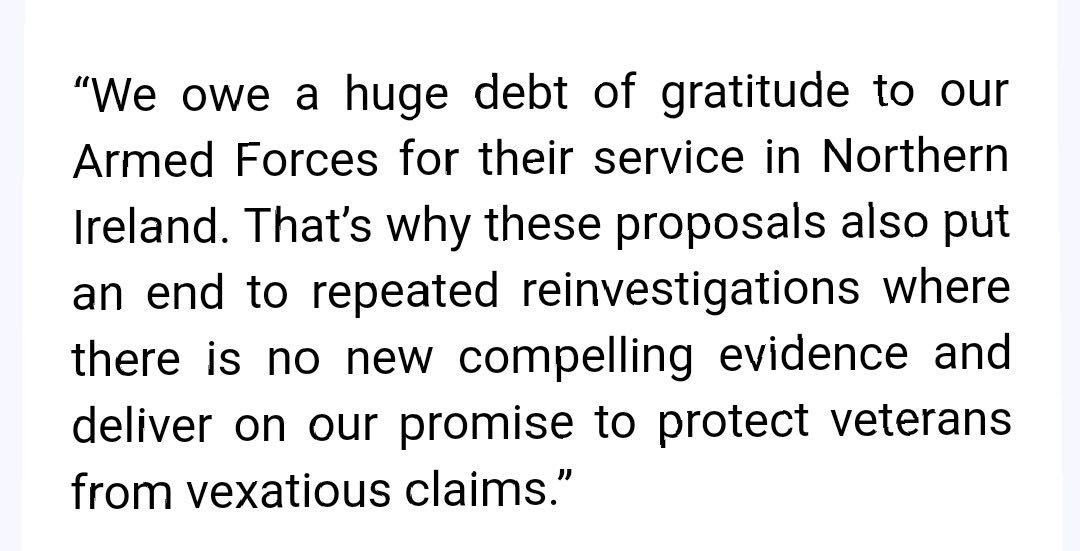 Here, the legacy conundrum has been our impossible puzzle; there is no such thing as consensus on the Past.

So there is a choice to be made.

Will a government with a significant Westminster majority stick with its planned new approach, or will yet another legacy initiative be derailed?

Remember in January, after three-years of deadlock, it was a joint British/Irish document – ‘New Decade – New Approach’ – that agreed the compromises leading to the restoration of the political institutions at Stormont.

Now, we have this latest outline of UK Government thinking on legacy and the beginning of the next big conversation to address the Past.

Social share:
Previous ArticleFeel the Bern and do it anyway – By Andrew Murray
Next Article Ep 1: The Eamonn Mallie Podcast: The brutal reality of lockdown in an Italian home