You are at:Home»News & Current Affairs»IT HAS BEEN SOME WEEK IN THE POLITICS OF THIS PLACE – By Brian Rowan
Social share:

Late last Thursday night we felt the bite of the winter cold on that Stormont hill as we waited for Julian Smith and Simon Coveney and the details of their text, which would be the making of a new agreement.

The parties – some of them still reading the document at the moment of that news conference – were about to be bounced; if indeed such a term is apt after three years of waiting. 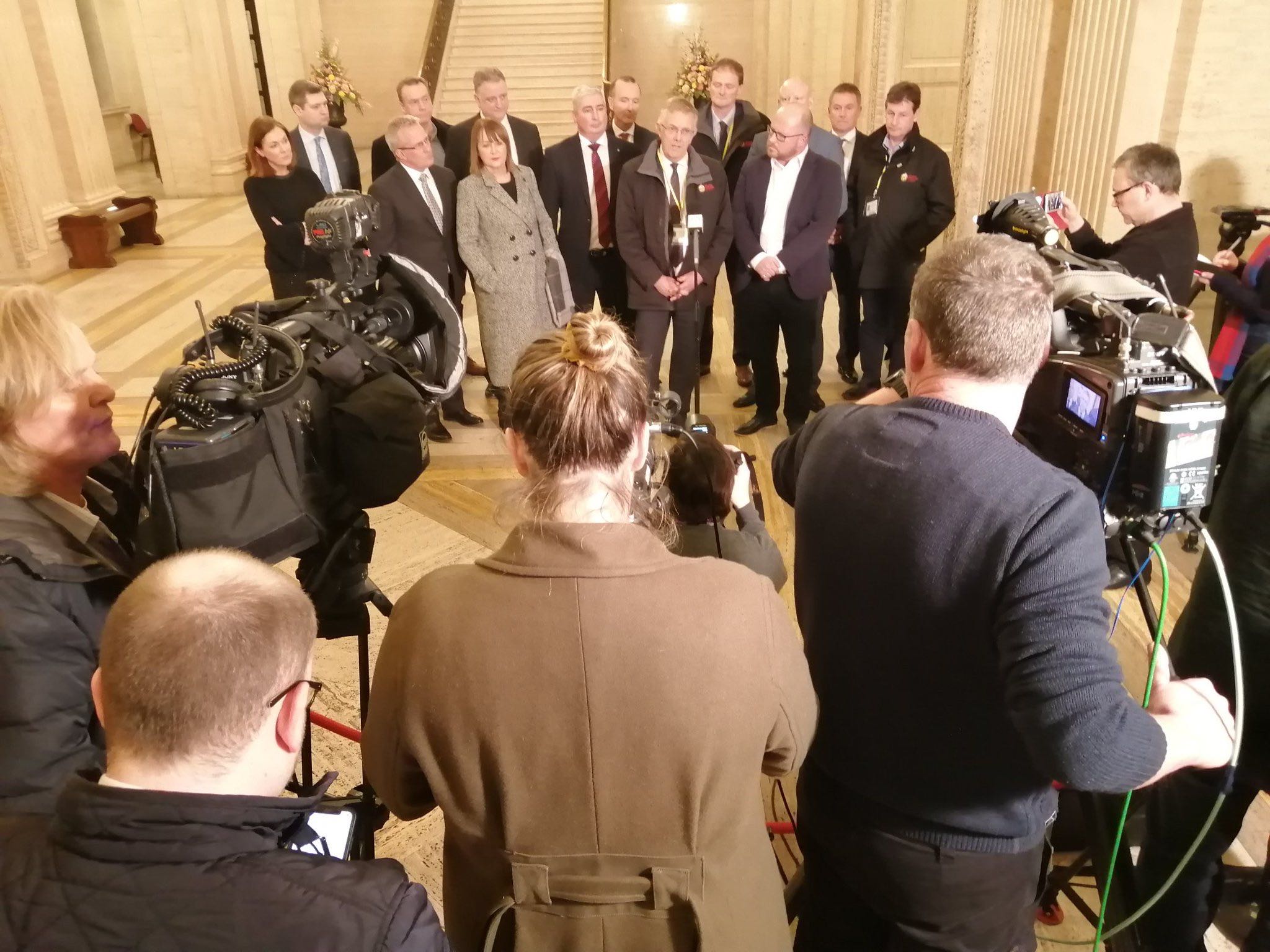 About an hour earlier, the strongest hint of a breakthrough came from the words of a delegation spanning business, farming, the Unions, education and community and voluntary sectors.

They had just met with the five parties and had clearly heard enough to send out a signal.

In a tweet at around 8.30pm, I asked was there light in the Stormont tunnel.

It was dark outside, but something was flickering.

We know and have watched the story of what next.

In the 48-hours or thereabouts that followed, one-by-one the Stormont parties came to accept it as a basis for a return to government.

Smith and Coveney made this work; they had to because the parties could not.

In the days leading to their news conference, we had begun to hear whispers of ‘more time’ – two words to chill the heart in the context of the negotiations of this place.

The last thing the process needed was more time. The talk was from within some of the parties – not the NIO.

Had that been allowed, then the months-old – years-old – arguments over fine detail and fixed positions would have continued.

Instead, we are now listening to the arguments and the problems of government; money matters and how you make it stretch and work.

Our politicians are now in the harder place of government. It is a better place; for this reason – that this time, for all the difficulties and challenges, they have to make this work.

There will not – should not – be another chance if this one fails.

Boris has been and gone. We learned nothing from his visit.

Simon Coveney now turns his attention to an election, and Julian Smith is holding the fort and holding the line. 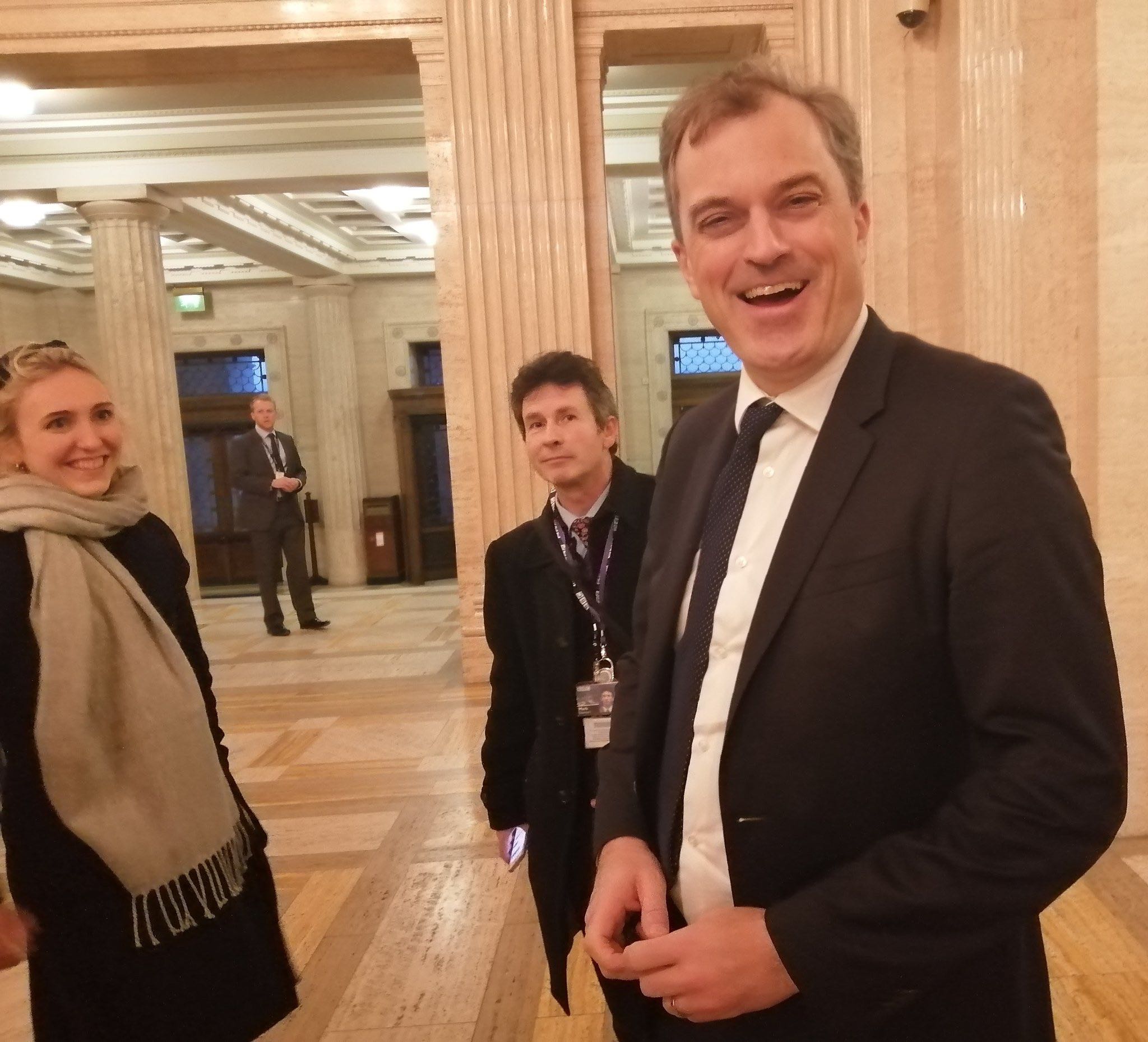 “Let’s get on with it,” he tweeted on Wednesday in response to criticism of the UK government financial package, reminding parties it was the biggest ever in any NI talks settlement.

Without him in the NIO in recent months, this would not have worked.

They need him here as this thing called government beds in.

It has been some week in the politics of this place.