You are at:Home»News & Current Affairs»THE POLITICAL NOW IS A VERY DIFFERENT PLACE FOR THE DUP: They need to wake up and smell the coffee – By Brian Rowan
Social share:

No negotiation passes without a difficult moment.

So, we should not be shocked by Thursday’s developments in the Stormont talks; that two governments and four parties were pushing for a pre-Christmas agreement, and that the DUP applied the brakes and then accused London and Dublin of trying to bounce them.

Secretary of State Julian Smith and Tanaiste Simon Coveney have a text – as a basis for a deal – that they were ready to publish in an effort  to have the institutions back in place by Monday.

Inside the talks, on Wednesday evening, there were the first indications of the DUP slowing things down; not yet ready and needing more time to achieve a deal that in their terms is fair – that will last and is sustainable.

More time won’t make this any easier, nor will it alter in any significant way the text that is there or the deadline of January 13th to get this done.

What was obvious on Thursday is that the days of confidence and supply and influence are history. The political now is a very different place for the DUP.

They were publicly named as the party holding things up.

Smith and Coveney are running this negotiation; the Northern Ireland Office no longer a hostage to that Tory-DUP Westminster arrangement that evaporated and disappeared with the Boris Johnson run-away election victory.

If I am reading him correctly, the Secretary of State has no interest in the elastic deadlines that have been a feature of the long and protracted negotiations since the resignation of the late Martin McGuinness as deputy First Minister in January 2017.

If this negotiation fails – if the DUP cannot get over the line – then there will be an Assembly election. 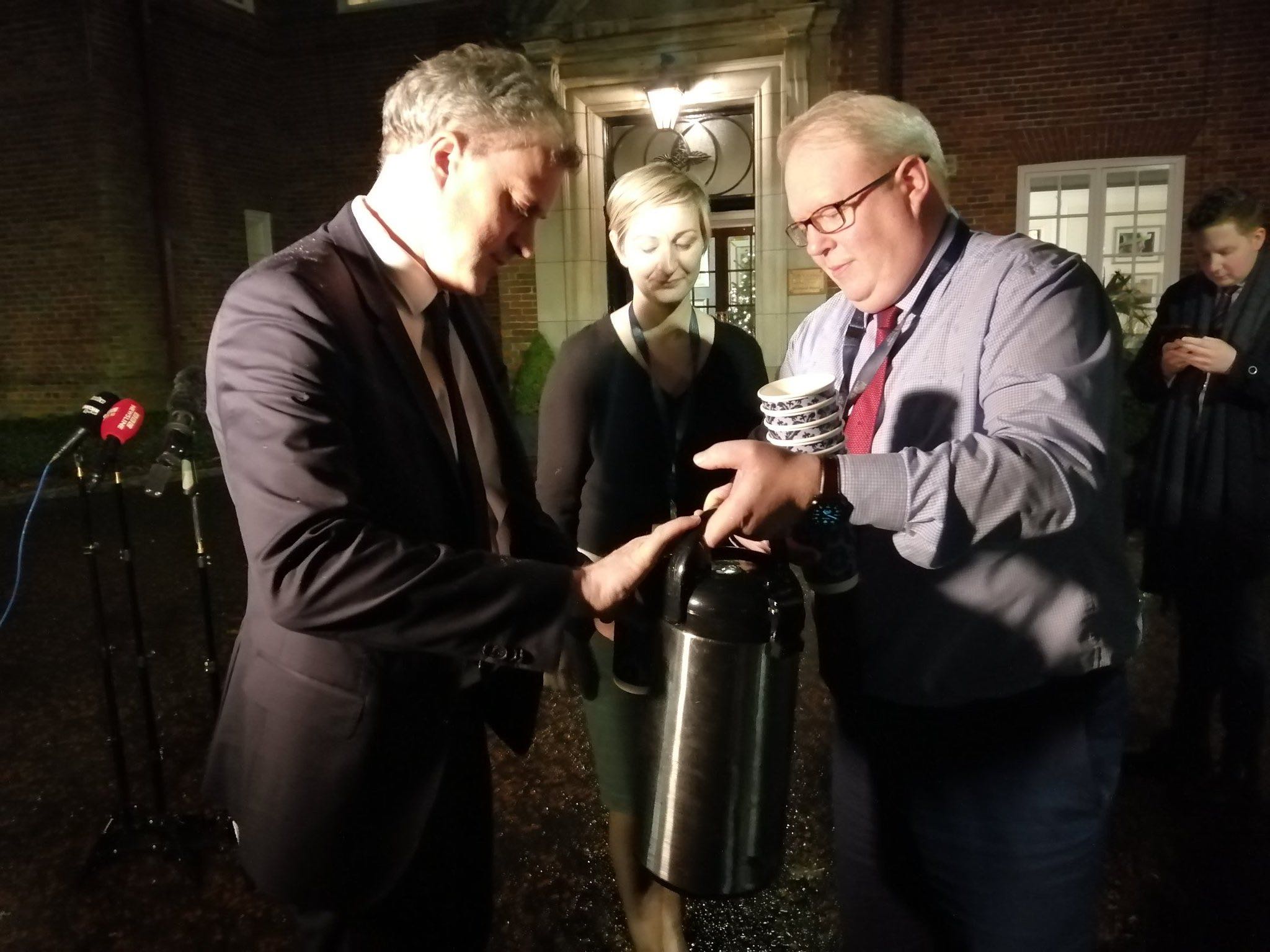 Simon Coveney arrived in these talks in the summer of 2017 as an impressive new voice. Julian Smith brings similar qualities.

He believes the ingredients are there for a deal, including addressing the health crisis.

So, he has no intention of letting these talks run and run until they hit another brick wall.

Early in the New Year, he will want an answer from the DUP; a party described by one source as being “deeply traumatised” about what happened to them electorally and what happened to Nigel [Dodds].

There is a view that they will have difficulties with their base on matters such as Irish language and vetoes.

On Wednesday, I chatted with the Sky News correspondent David Blevins in the Great Hall at Parliament Buildings.

I, like many other journalists, recognised a different tone around these talks – more serious, more optimistic, but I spoke with him about a trend and a pattern; Arlene Foster and Jeffrey Donaldson walking away on Good Friday 1998, the tweet that ended the February 2018 negotiation when there was a draft agreement, the DUP in Brexit talks until the last minute when Johnson left them at the altar and drew his borders in the Irish Sea.

I am pretty sure I put it more bluntly in that conversation with Blevins, and here we are again; but, this time, it is different, because Smith is different.

The DUP having lost Westminster is in danger of losing Stormont.

They overplayed their hand in the Brexit negotiations, and they should not repeat that mistake.

Social share:
Previous ArticleReturn without reform is not the answer – By Professor Colin Harvey
Next Article ‘The Politics Show’ on eamonnmallie.com