You are at:Home»News & Current Affairs»STORMONT TALKS: THE WINDS OF CHANGE ARE BLOWING – By Brian Rowan
Social share:

The latest Stormont negotiations are set to begin on Monday based on votes that are now three-years-old and well past their sell-by-date.

The ‘big two’ parties remain the ‘big two’, but not as big as they once were.

They delivered a day of reckoning for the DUP; that party paying a heavy price for its involvement in the Brexit project and the associated mess.

Its Westminster leader Nigel Dodds is a casualty of the fallout. So, also, Emma Little-Pengelly. 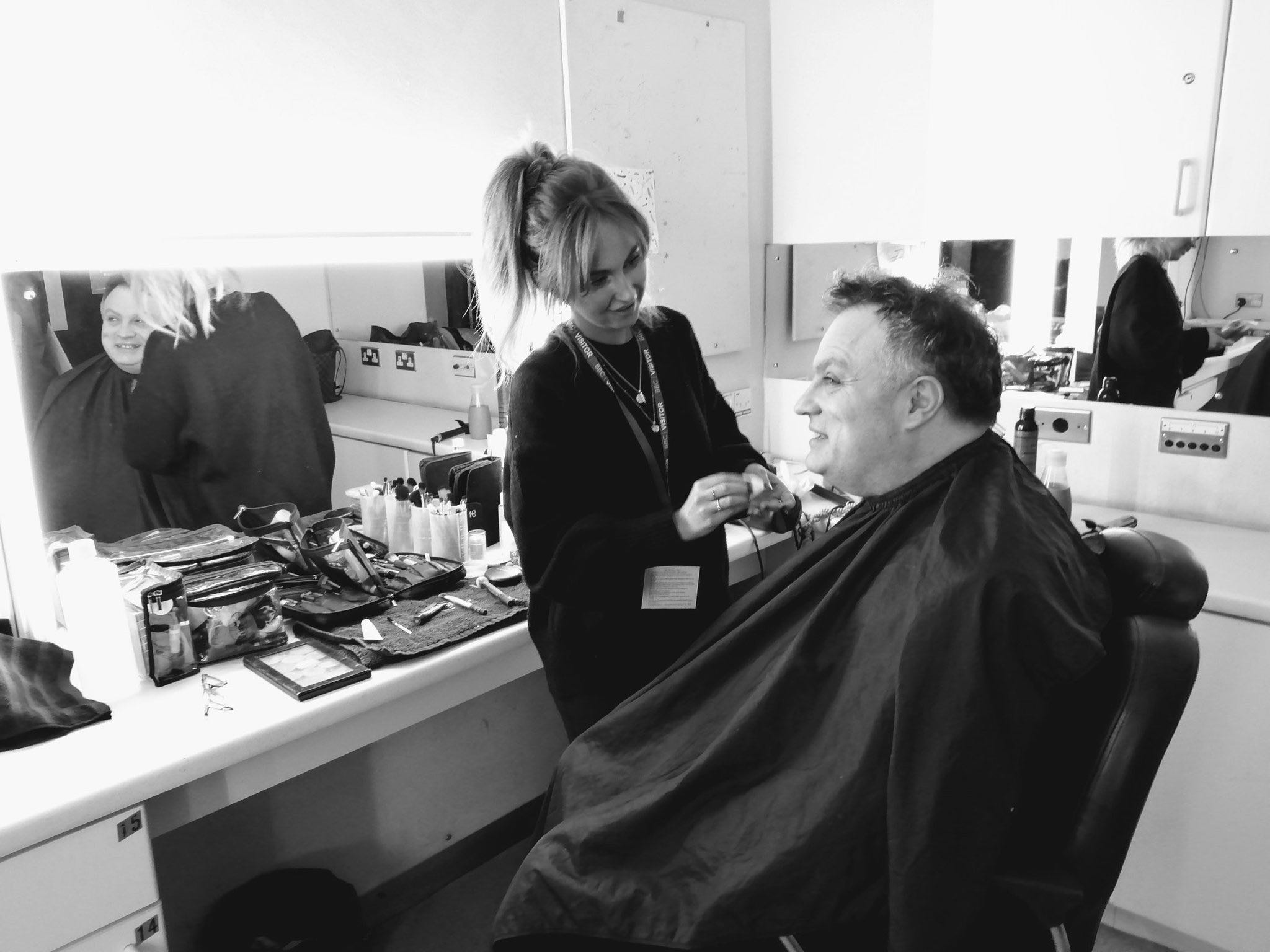 Then, look at what happened in North Down. Alex Easton of the DUP favourite to take the seat, but not even close.

In the build-up to polling day, Stephen Farry of Alliance had assessed his chances as more possible than probable. In the end, when the counting was done, he won by a distance. (Farry 18,358 – Easton 15,390).

The bridges the DUP need to build are not to Scotland, but within its own community and across the communities.

They ignored the Remain vote here, got lost in the London and Brexit lights and are now trying to find their way back to Stormont.

What happened last week is not a blip. It is a trend.

The overall unionist majority was lost at Stormont in the 2017 Assembly Election.

Unionists lost their second seat in the May European Elections and, now, just months later, more Sinn Fein and SDLP MPs have been elected to Westminster – nine in total, with the DUP down from 10 to eight.

Add to these numbers, Farry’s victory in North Down and you see the election story in its wider frame and context.

Boris Johnson has a significant majority, and DUP influence at Westminster has gone. 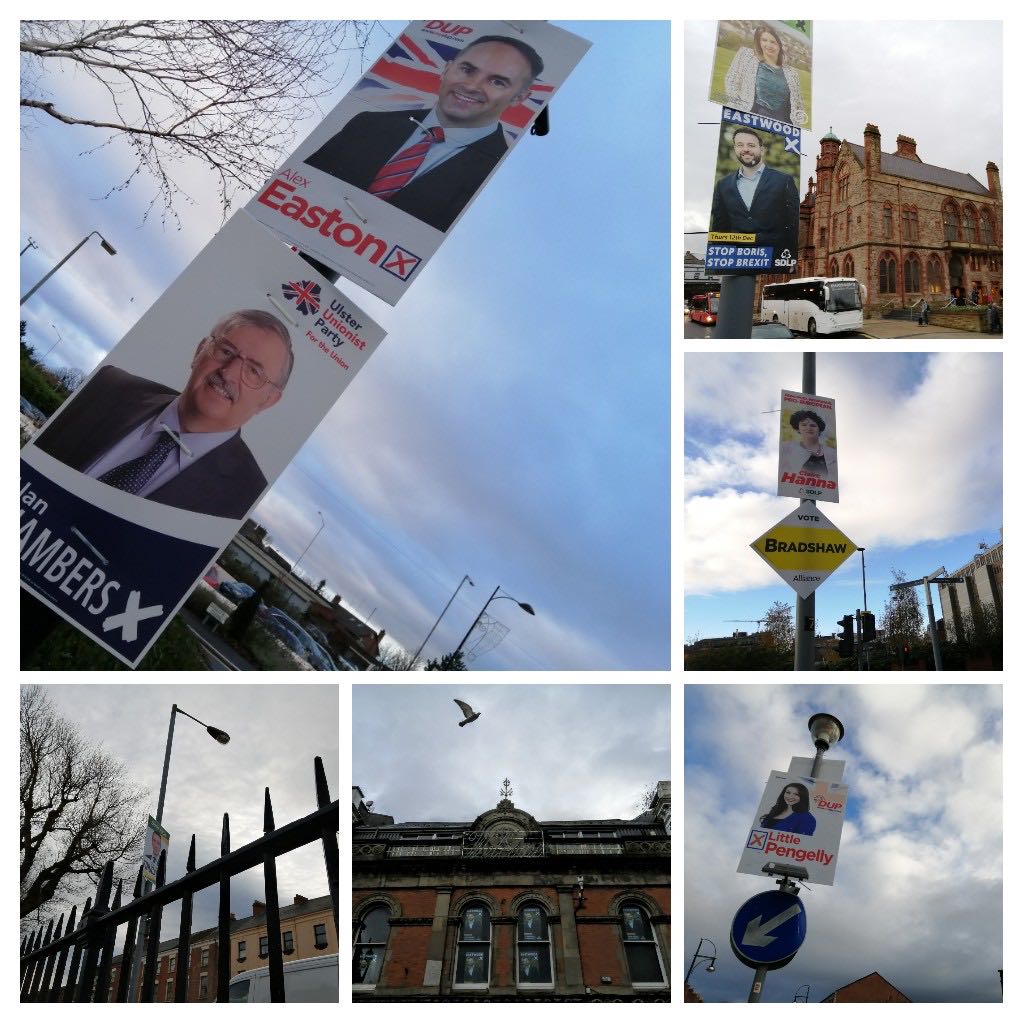 As for Sinn Fein, John Finucane’s win in North Belfast put a better face on the party’s overall performance.

Sinn Fein held on by its fingernails in Fermanagh South Tyrone. Apart from North Belfast, across the constituencies, its numbers were down.

SDLP leader Colum Eastwood had almost three times the Sinn Fein vote in Foyle; much more than a win, but, in running terms, a victory which had him through the finish line long before the runner-up was even close to the bell.

Add to this Claire Hanna’s remarkable result in South Belfast and the Alliance vote across the board.

These results represent a mood that has changed  dramatically since the Assembly Election of 2017 and are the backdrop to the latest Stormont negotiations.

Eastwood describes them as “last-chance talks”.

How will the governments – Secretary of State Julian Smith and Tanaiste Simon Coveney – approach this negotiation?

It would be madness to leave this to the DUP and Sinn Fein and to treat others as bit players as has been the case so often and too many times before.

The 2017 numbers no longer count, are no longer relevant – are so out-of-date, out-of-step and out-of-time. It is important the governments recognise this.

A two-party patch-up is no good and, if this becomes the focus and direction of this negotiation, then the others should hold out for an Assembly Election.

Beyond the Stormont talks, there are bigger conversations to be had; about the meaning of the Johnson majority, about the next steps on Brexit, about the votes in Scotland and here – and about the Union. It is a dis-United Kingdom.

Restoring the Executive may be the priority of the governments in the here-and-now, but it is ‘short-termism’, delaying and avoiding bigger questions.

The ‘big two’ and the governments have a lot about which to think and not much time on their side.

Some half-baked deal resulting from the shock and panic of a few days ago will not place Stormont on solid ground, but something half-baked may well be the outcome of these talks.

There are those who prefer the 2017 numbers to those of 2019 and who will fear the prospect of a post- January 13th election.

They know the winds of change are blowing. There are new conversations to be had – of which the Stormont institutions are just a part.

Social share:
Previous ArticleFRIDAY THE 13TH – AND A NIGHTMARE ON ELECTION STREET – By Brian Rowan
Next Article The Unacceptable Faces of the DUP and Sinn Féin – By Eamonn Mallie