You are at:Home»News & Current Affairs»STORMONT TALKS: The raw material is there for a deal – By Brian Rowan
Social share:

That headline comment is one assessment of the prospects for a breakthrough in the Stormont negotiations; that perhaps, in these latest talks, the run and the climb to the top of the political hill won’t just be as steep as in previous times.

Last week’s election results have given the ‘big two’ parties plenty about which to think.

There is no interest like self-interest. Minds have been focused.

So, that headline comment is this; that there is the raw material for a deal, that it is doable and that the political will is there on the part of the governments and the parties.

None of this is to suggest that it will be easy. How could it be after almost three years in limbo and standstill? 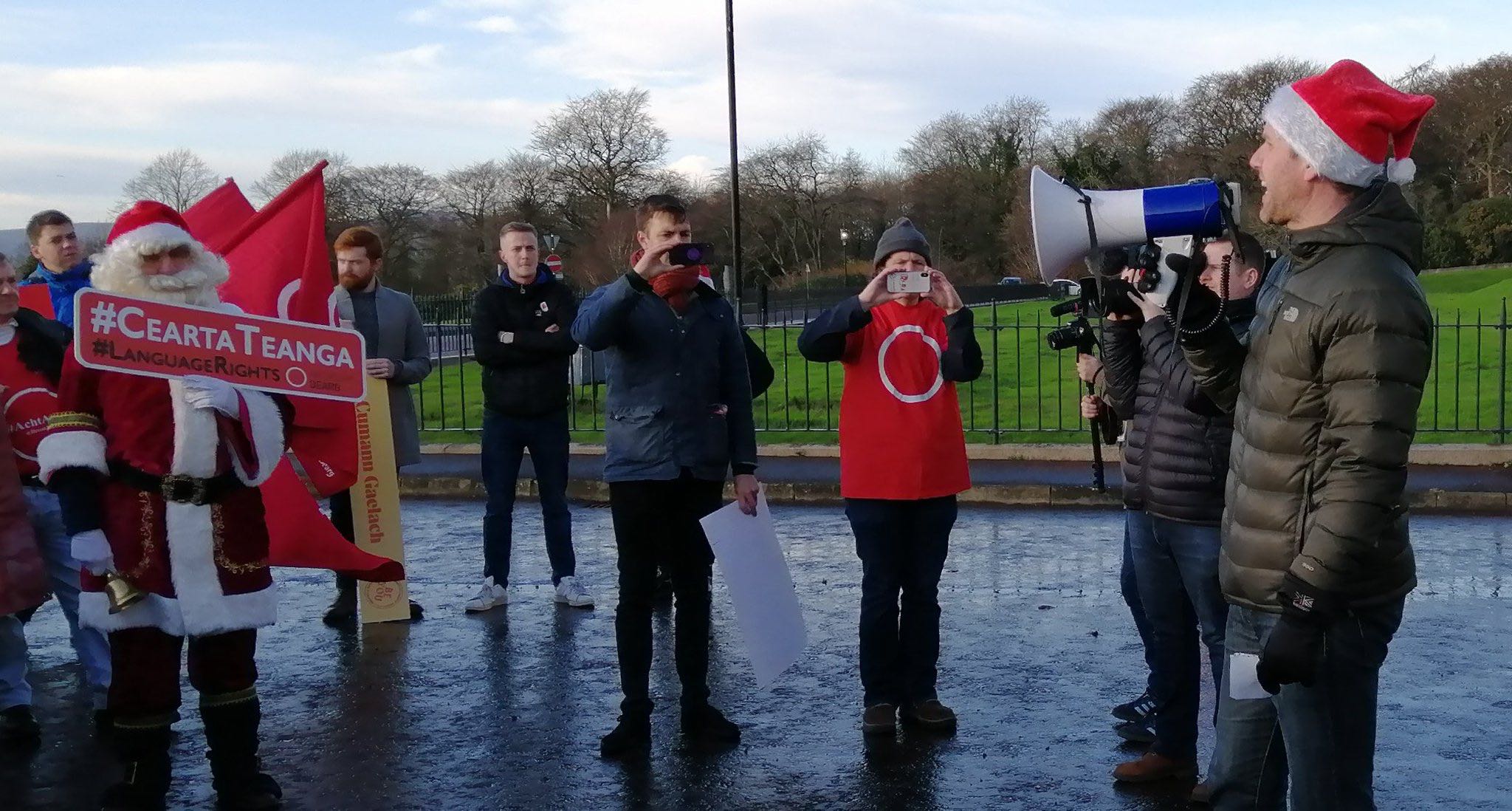 You hear in the commentary from the Irish language community a concern that they might be sold short in this negotiation.

A 3-Commissioner approach is being considered across the Irish Language, Ulster Scots and Identity/Culture.

One source with whom I spoke placed the focus on substance – not labelling. In other words, on the detail of legislation rather than what it is called.

If this negotiation works, there is a view that the “wrapping” will be different from the February 2018 draft agreement – “but still a good present”.

The reading between those lines suggests a shift in emphasis and presentation and raises a question about whether these talks will deliver the demand from some for a stand-alone Irish Language Act.

It is five years since the proposals of the Stormont House Agreement were drafted; these an outline of a structure to address the unfinished business of the past, including a new Historical Investigations Unit (HIU) and Independent Commission on Information Retrieval (ICIR).

The fight since has been over detail and implementation.

For some, that package remains the goal, but there are other battles being fought within the unionist community and in Tory ranks on the issue of historical investigations.

Protections for military veterans and other security personnel have become louder within the legacy conversation with the possibility of some statute of limitations now within the frame of this debate.

It is hard to imagine that this issue can be settled within these talks; that this negotiation will produce the last word in the legacy argument.

Some believe the Stormont House Agreement is dead; and, so, this tug-of-war continues over the past.

It remains my view that a path to information and answers and, eventually, to reconciliation can only be achieved through amnesty.

A DUP priority has been the future sustainability of the political institutions; how to prevent the type of collapse triggered by the resignation of the late Martin McGuinness as deputy First Minister in January 2017.

This issue was addressed in the February 2018 draft agreement, which the DUP abandoned at the last minute – and, again, in documents obtained by this website some months ago during talks that spanned the spring and summer of 2019. 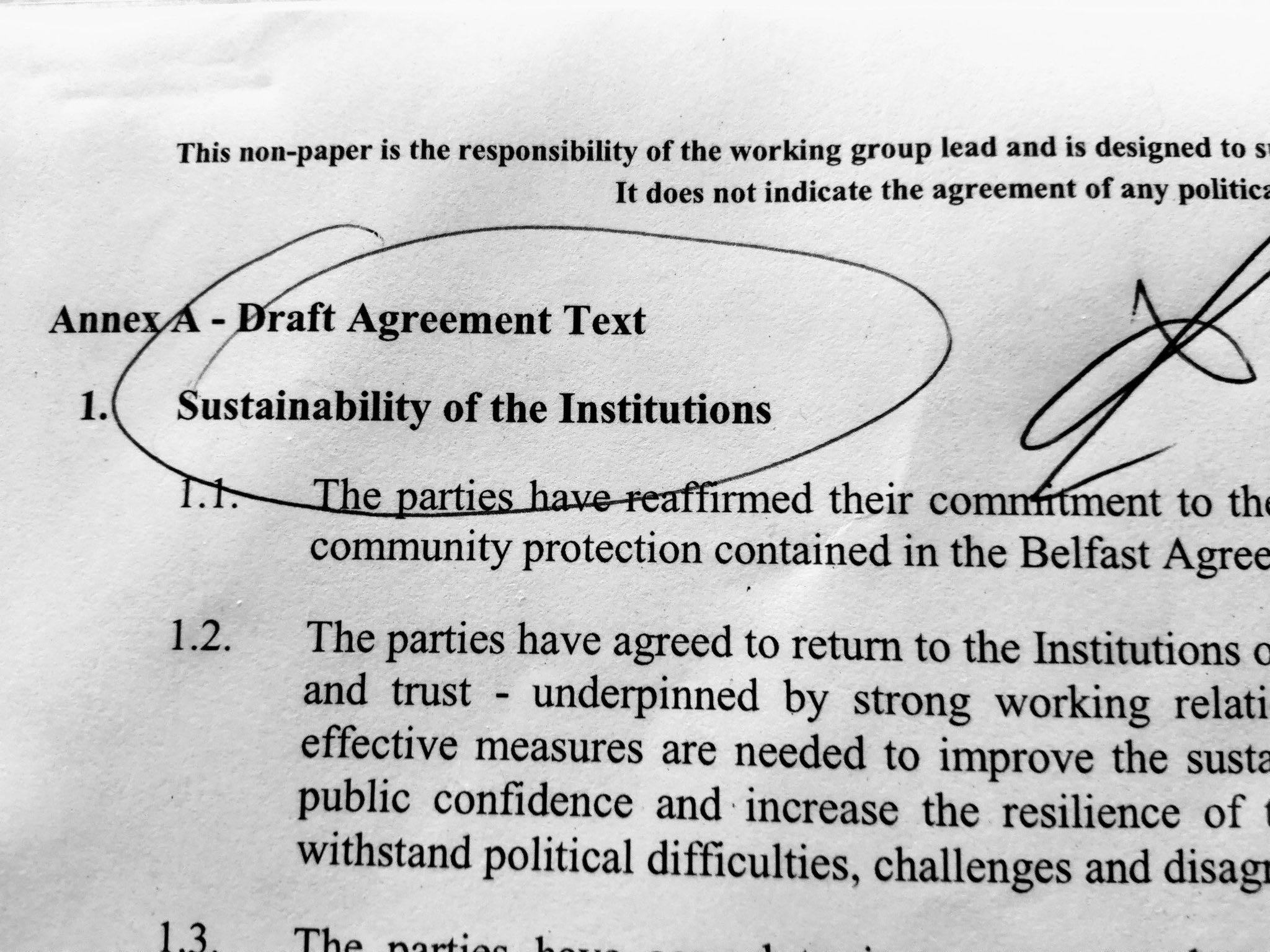 This was one possibility under discussion.

It would be established and attended by the leaders of the Executive parties or their ‘permanent’ nominated representative.

As a minimum, it would meet once a month.

It would be an informal forum with no Executive decision-making authority.

“The forum will operate as a safe space for party leaders to discuss ongoing issues and provide early warning of of any issues which might cause future political tension and disagreements. The value of the forum will be reviewed by forum members after six months.”

On this issue, and in square brackets – meaning not yet agreed – the 2019 draft text obtained some months ago reads: [The parties recognise the value of flexible civic engagement to assist the Government. As such the Executive will consider options for increasing civic engagement including options such as the civic forum, compact civic advisory forum, citizen assemblies, juries and panels.]

The document also notes that some parties were considering further contingency arrangements to improve the sustainability of the Institutions and to facilitate greater continuity of decision-making.

For the DUP, this issue is critical.

We do not know how this document has developed since the summer into this latest phase of negotiations – what has survived and what has not, but we can see the sense in what was being discussed then and its continuing relevance/importance:

I am told the detail of the document is in the ‘ballpark’ of the continuing discussions.

In this latest negotiation, the biggest challenge will be to convince the parties and the public that there will be new arrangements, codes and processes to ensure no repeat of the RHI debacle.

These talks are happening before publication of the report of the inquiry.

We will watch also for any change or review of the Petition of Concern – this I am told is part of the intensified discussions in recent days – and, also, for next steps to progress a Bill of Rights.

There will also be a financial ask of the government on health and education and other matters. 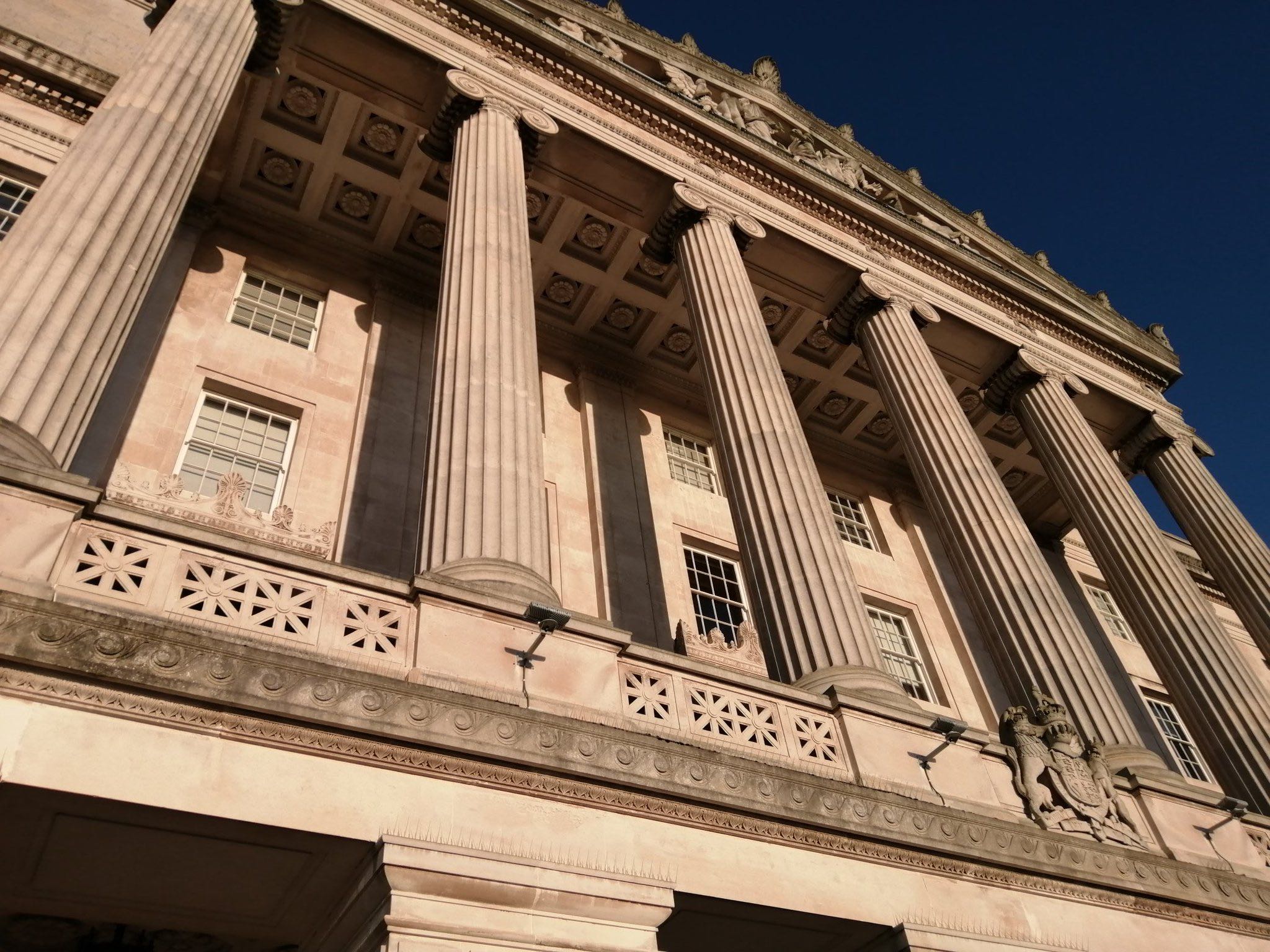 How long will all of this take to reach decisions?

I am told that pace and timetable will be part of Wednesday’s round table meeting involving the governments and the parties.

In the here-and-now, the priority is to get this done quickly and before January 13th when, in the event of no agreement, Secretary of State Julian Smith would have to call an Assembly election.

There is no suggestion up to now that he has any interest in allowing this to become another elastic deadline that can be stretched.

Things here have changed dramatically since the 2017 Assembly election; the numbers then no longer current in terms of the mood and voting in more recent elections, including last week.

For now, however, the focus is not on a new Stormont election but on getting this deal done.

“People are talking it up,” one party source commented. “There’s a greater intensity of meetings.”

There is also a sense of this being a last chance; that if it can’t be done this time, then it won’t be done.

The challenge is to achieve the right deal. If it is something done in a rush, then we could be back in this mess.

This needs time and, if the parties – as some believe – are ready to do this, then it should be done properly and not in a panic.

This time, in this last chance run, can they make it to the the top of Stormont’s hill?