You are at:Home»News & Current Affairs»FRIDAY THE 13TH – AND A NIGHTMARE ON ELECTION STREET – By Brian Rowan
Social share:

That heading is the DUP story of this election; losses in North and South Belfast and defeat in North Down where Alex Easton was favourite to step in.

Nigel Dodds unable to hold on and Emma Little-Pengelly a distant second more than 15,000 votes behind Claire Hanna of the SDLP.

John Finucane’s win in the north of the city put a better face on the overall Sinn Fein performance.

Yes, they had seven MPs elected, but their vote was down and, in Foyle, SDLP leader Colum Eastwood was the runaway winner 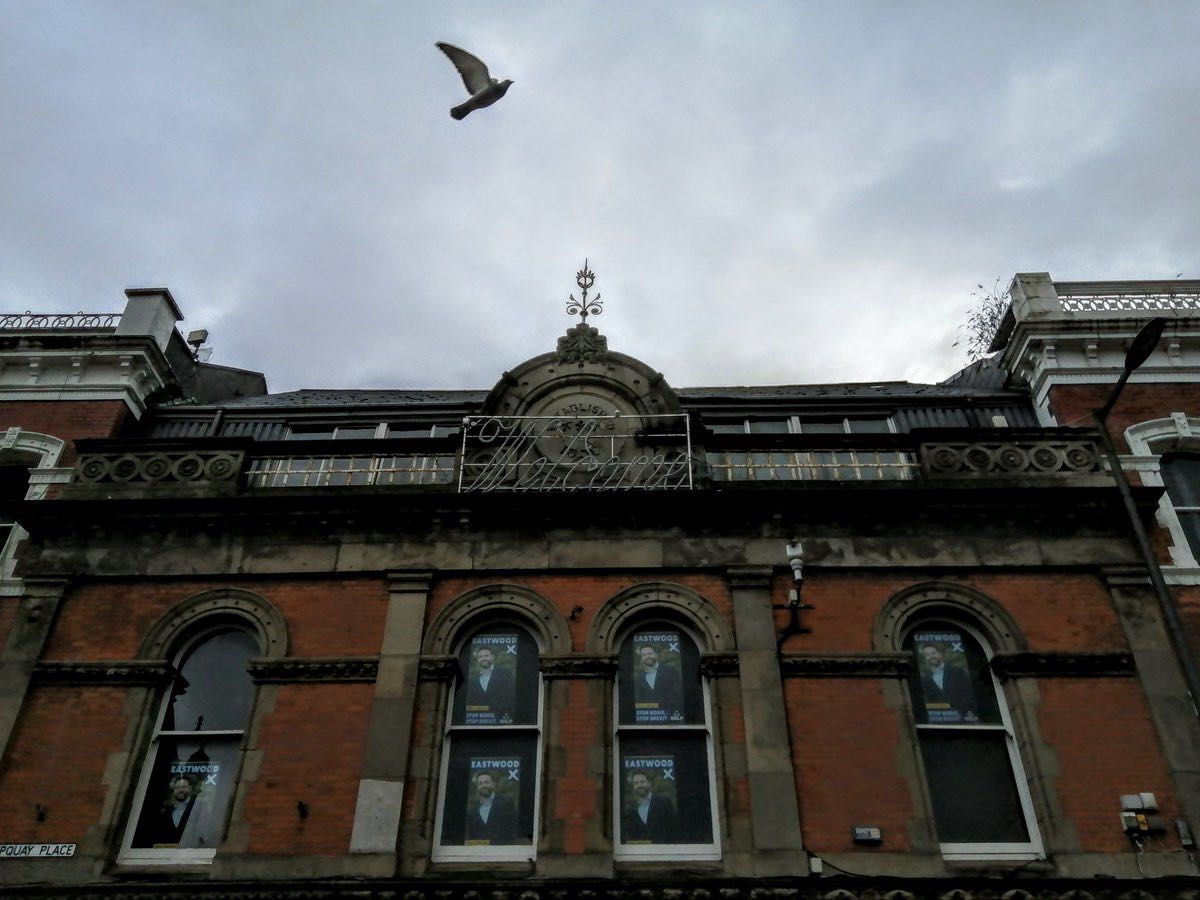 With Stormont talks next, the big two parties have much to think about.

The Alliance surge, including Stephen Farry’s win in North Down, continues and the SDLP is back in the game.

The Westminster numbers have changed dramatically; there will be a government that can stand on its own two feet without the props of confidence and supply.

In London, DUP influence has gone.

How much do they want and need Stormont now?

If they want it before the centenary of Northern Ireland, then they have to make this negotiation work.

That means trying to find an agreement across a range of issues that have left Stormont  stuck in political mud for the best part of three years.

The new talks are due to begin on Monday with the DUP, in particular, licking the wounds of this election battle.

Days before the vote, a source spoke of a day of reckoning for the DUP; a price to pay for the Brexit project and mess.

Did anyone expect that price to be quite so heavy?

The voting in Scotland will mean a push for a second independence referendum; the Union is no longer safe.

Brexit has changed and is changing everything.

Social share:
Previous ArticleWhat next for Westminster, Stormont and Brexit when the counting is done? – By Brian Rowan
Next Article STORMONT TALKS: THE WINDS OF CHANGE ARE BLOWING – By Brian Rowan