You are at:Home»News & Current Affairs»STORMONT IS NOT READY FOR SOME QUICK FIX – By Brian Rowan
Social share:

Boris Johnson may well think he has some oven-ready Brexit deal just waiting for the Westminster numbers after December 12th; but there is no microwavable Stormont restoration at the far side of this election.

Nothing as quick-fix as that, and nor should there be.

Even after the guts of three years in some limbo, any return to devolution here should follow a slower set of instructions.

Somehow, and in some cases for glaringly obvious reasons, Stormont has been introduced into this election mix. You read it in the DUP 12-point-plan to get Northern Ireland moving again. 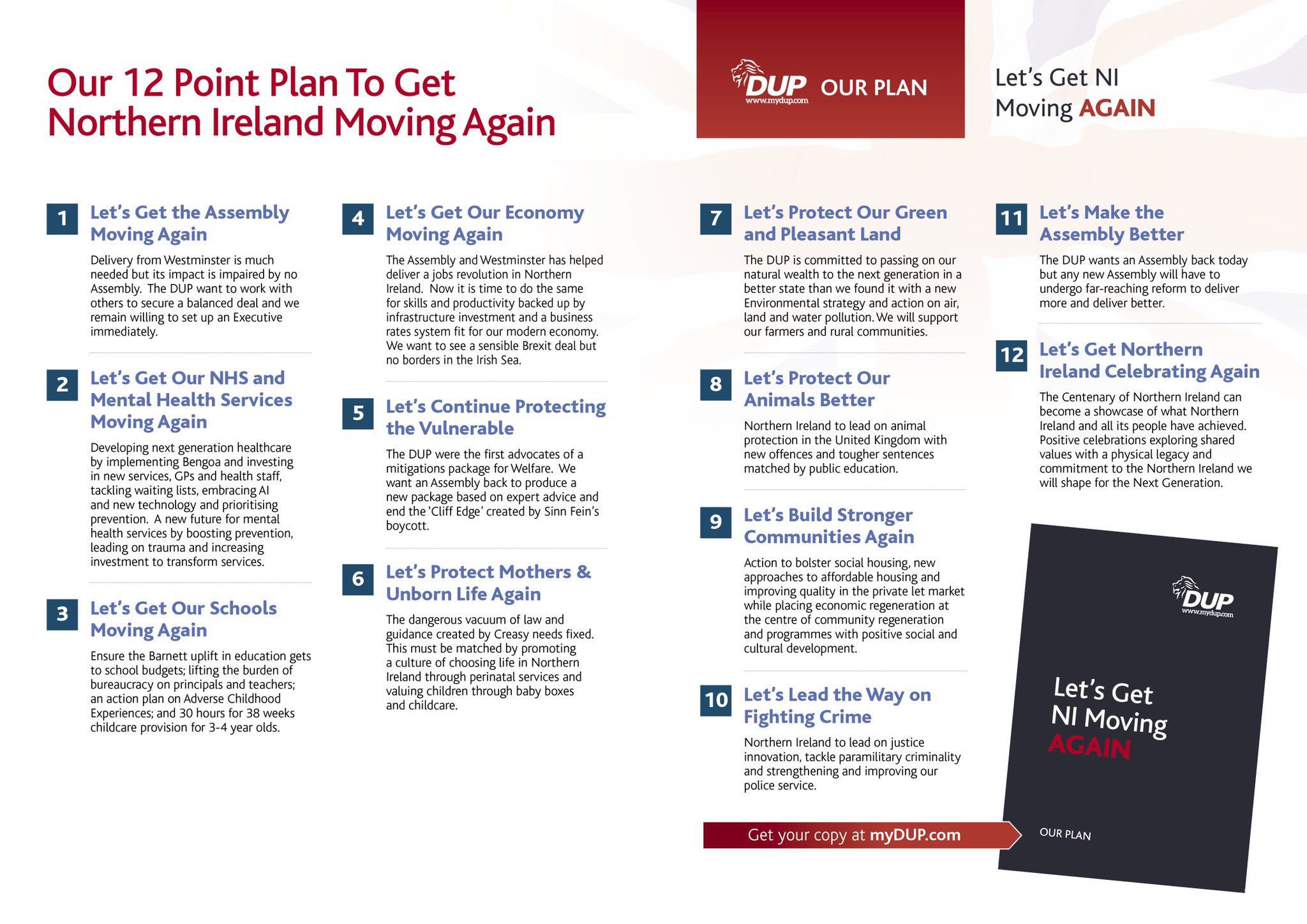 This election is about Brexit; and a mix of ingredients stirred in a political baking bowl in which so much has gone wrong.

SO LET’S GET REAL

We don’t know what the Westminster numbers will be when the counting is done after the December 12 poll; don’t know if there will be the parliamentary arithmetic to allow for some clear route to Brexit or to some new negotiation and second referendum.

Should there be a Stormont with such uncertainty and such implications for this place? It would be political madness.

Should there be a Stormont before the report of the RHI Inquiry is scrutinised? Of course not; not until there is absolute certainty that never again can there be government by those standards.

Then, think of legacy and the other unresolved issues.

Secretary of State Julian Smith has said that if there is no Stormont agreement by January 13th, then there will be an Assembly election.

Perhaps after such a long absence, an election is needed and, beyond that, if an agreement CAN still not be reached, then close it down.

The Parliament Building has become convenient office space. That scandal of pretend politics should end.

The two governments – British and Irish – should produce their own initiative.

Think also of how toxic and poisonous this General Election campaign has become; a consequence of unionist/loyalist concerns/fears about the Union.

Who followed the Tories along their Brexit route; and didn’t see what was coming?

Who is to blame for the mess? In the anger of the moment, those questions are being avoided.

Is Stormont in vogue again because the threads and patterns of Westminster and Brexit have become such a tangled and ugly mess?

The post-December 12 numbers will be studied not just in terms of the share of the seats, but for what they say about Brexit and the Union. Will they bring Scotland closer to a second independence referendum and, here, what do they say in terms of a border poll?

Stormont could be burned in the heat of those arguments.

At the weekend, Sinn Fein’s northern leader Michelle O’Neill said she stood ready to form a credible Executive, but there were terms and conditions, as there have been since the collapse of the institutions in January 2017. 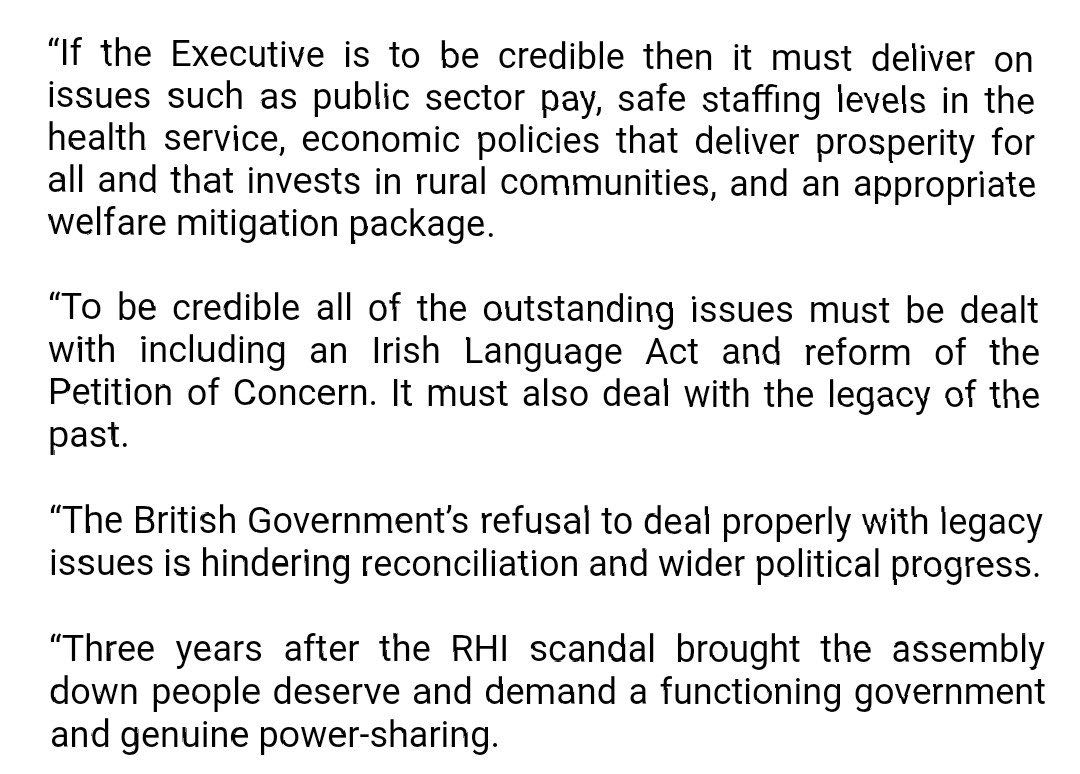 A Stormont just for the sake of having a Stormont is not worth having; not worth the effort.

There is so much to be worked out and to be put right; and, for so many, the conversation has already moved beyond that place on the political hill.

Let’s get real about that.