You are at:Home»News & Current Affairs»ELECTION 2019: BELIEVING IN BORIS WAS A TERRIBLE BLUNDER – By Brian Rowan
Social share:

There is panic in the air. Poison also.

This the atmosphere in this place as the December 12th election date approaches.

Could anyone with absolute confidence write or predict the 18 winners in the Northern Ireland constituencies?

This is one of the old certainties that has been shaken. Our politics is being stirred. No longer settled.

The backdrop to this election is the Johnson/EU deal on Brexit – how the Prime Minister and the ERG dumped the DUP.

Those from here who believed in Boris made a terrible blunder.

WITH FEAR THERE IS PANIC

Now, there are questions about the Union. This the panic and the poison in these election battles; Union versus Unity – Leave versus Remain.

The Brexit project has changed everything. Those who followed it blindly now trying to avoid scrutiny and ignoring the elephant they created in this election room.

Trying to bring Stormont into the frame is but another distraction. This election is about Brexit, its consequences and implications. 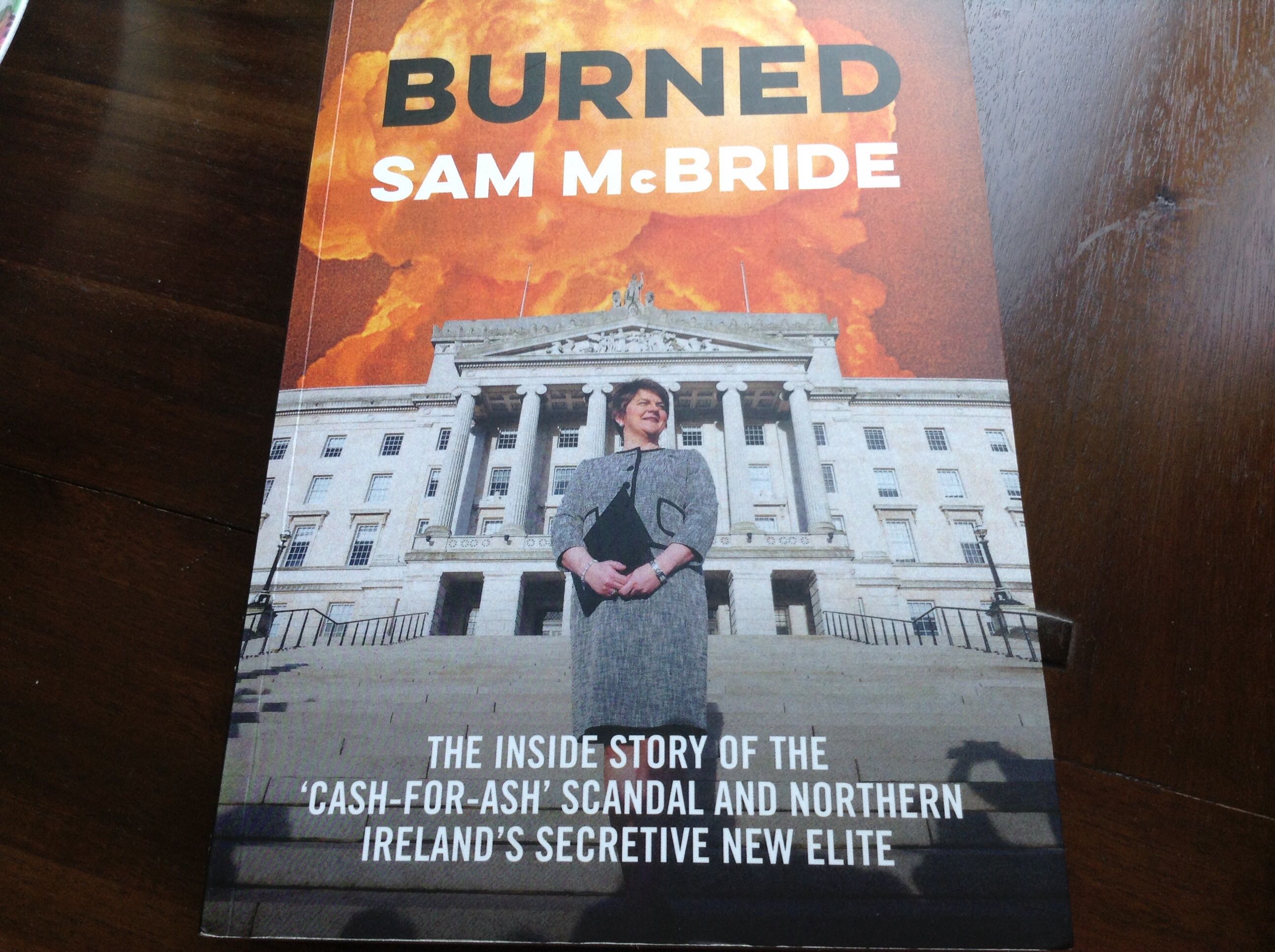 Stormont is for another day. When you read ‘BURNED’ – the book by News Letter Political Editor Sam McBride on RHI – so, you wonder whether Stormont should ever be restored. Why would people – why should people – believe in it?

The pre-December 12th election manoeuvres here have added to the play and to the unpredictability of the result.

To name but three of the seats, who would call North Belfast, South Belfast or Foyle?

The Ulster Unionist Party has a new leader going into this election – Steve Aiken. He had set out his stall – that the party would run 18 candidates across the constituencies; but, before the paint had dried on those words, they then withdrew from North Belfast. 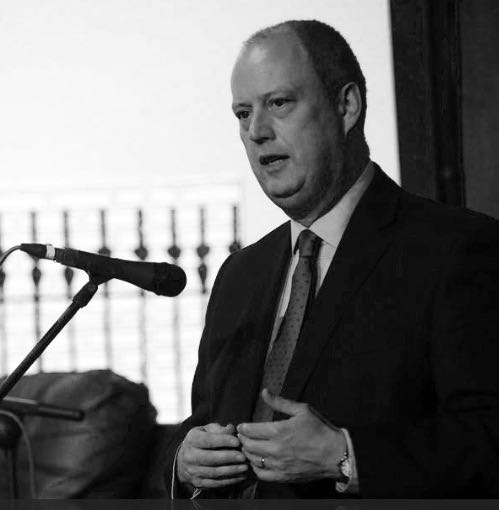 The party was also chasing a big-name candidate to run in North Down.

Former Chief Constable Sir George Hamilton was approached; both from the top-tier of the UUP asking him to run for them, and by others exploring whether he would consider standing as an Independent. The UUP contact was before and after the announcement by Lady Hermon.

I was asked about this by presenter William Crawley on Radio Ulster Talk Back on Monday, and said: “It’s my understanding that he [Sir George Hamilton] has no intention of running for any political party. Nor has he any intention of running as an independent in this election.

“Was he approached by someone from the Ulster Unionist Party? I am told that is correct.

“Was he approached by others to run as an Independent? I’m also told that that is correct.”

That information has not been challenged either by Sir George or by Mr Aiken. I do not expect it will be.

What they will tell us about Leave versus Remain and Union versus Unity? What the London arithmetic will add up to and how that will determine future direction.

We are in a fascinating political period.

Here, some are trying to narrow the conversation and the frame and the focus; but it is hard to hide an elephant, especially when it is standing beside you in the room.

Social share:
Previous ArticleAcademics must not be inhibited from sharing their opinions with the public – By Caoimhe Archibald MLA
Next Article Why Unionists feel sore right now – By David McNarry