You are at:Home»News & Current Affairs»PACT OR NO PACT – THAT IS THE QUESTION – By Brian Rowan
Social share:

The thinking and the words in the scribbled note dated October 10th proved insightful.

I was chatting on the phone with someone who has the Westminster pulse. 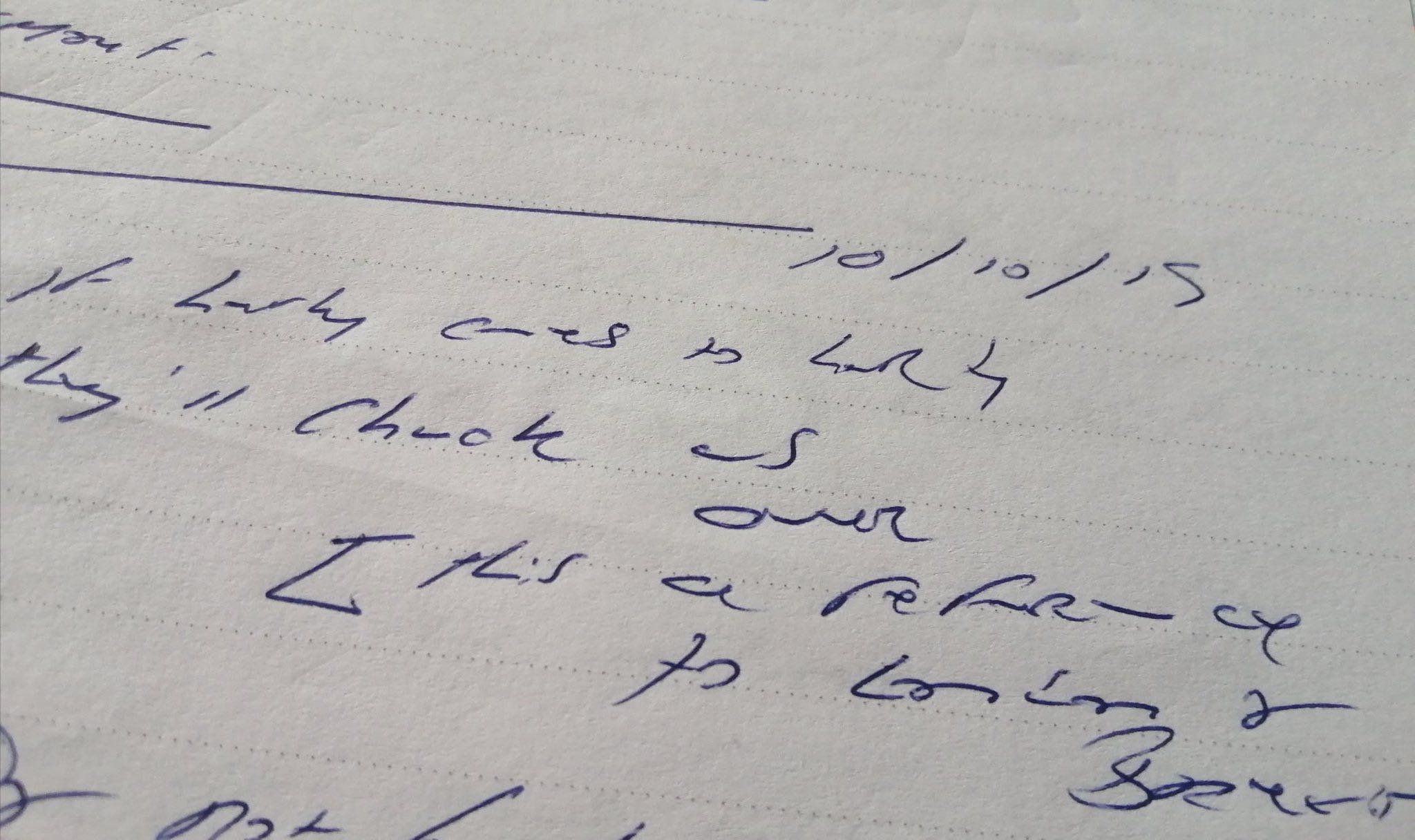 “If hardy comes to hardy, they’ll chuck us over,” my source commented; this a full week before the Boris Johnson Brexit deal with the EU that left the DUP behind and Northern Ireland overboard.

My source is not an MP; but has a record of being able to accurately read the Westminster tea leaves.

Since that Johnson deal, there have been more questions about the future of the Union.

We heard some of that from former attorney-general  Dominic Grieve on the BBC Radio 4 Today programme on Wednesday: “My judgement and I think it’s one which is shared by a number of my colleagues…is that this deal is extraordinarily dangerous for the future of our country. I think it carries with it the implication for the break-up of the United Kingdom.”

So, Brexit will be the battleground for the December 12th General Election; and, here, that will be stretched into a tug-of-war that is Union versus Unity.

For several years, I have seen our politics in this frame; no longer just about direct rule or devolution but this third choice or way.

Old certainties are being challenged. Brexit – and we still don’t know its final shape – has changed the mood, the script and the dynamics.

In the 2017 General Election, the nationalist community turned its back on Westminster. Seven Sinn Fein MPs were elected. They do not take their seats.

The DUP with 10 MPs have had significant clout in a Parliament where the Tories have needed their numbers and votes; but Johnson, on a solo-run, abandoned them on October 17th and, with his deal, took his friends in the ERG with him.

That deal is not yet over the line; and we are now heading for the most important and unpredictable election in recent decades.

The direction of travel will depend on the counting and the numbers after the voting on December 12th.

Will his Brexit deal be the last say on this matter?

What influence will the DUP have; and, given all that is at stake, will the Ulster Unionist Party leader in waiting Steve Aiken be able to hold to his line on no pacts with the DUP? His stated determination is to run 18 candidates in 18 constituencies.

On Thursday he told me he has been in conversation with leaders in the community in north Belfast.

“We will listen respectfully to what the people say across the piece,” he added.

So, it is too early for a final say on any of this. To borrow a phrase, his position on pacts is likely to pass through a number of iterations.

Also on Thursday the Belfast Telegraph published a letter to Mr Aiken from a number of unionists in the North Belfast constituency, warning him that splitting the vote could cost unionism the seat. It is held by the DUP’s Westminster leader Nigel Dodds.

All of this – discussion on the Brexit deal, the implications for the Union and the upcoming election – will be part of a public meeting on the Shankill Road on Friday evening, featuring contributions from a panel and a question-and-answer session with the audience.

One of Aiken’s goals is for his party to regain the seat in Fermanagh South Tyrone. That is only possible with an agreed unionist candidate.

Will Elliott run again in 2019? His response for now is: “We’re early in the campaign and a lot can happen between now and nomination day.”

There is much to be discussed within the unionist community and elsewhere.

The European election earlier this year underscored the remain position here from the 2016 referendum when the second unionist seat was lost and the Alliance leader Naomi Long was elected.

There was no pact. Voters worked it out for themselves.

Again, we are not expecting any formal remain pact this time; but, in this pre-Christmas election, we will watch to see how hard some of the parties run in some of the constituencies, including in Belfast and in North Down.

“In the face of another snap general election and continued chaos at Westminster, we must put the interests of the people ahead of those of any single party or candidate.

“That takes guts and the Green Party remains open to having these difficult discussions,” the south Belfast MLA said.

Alliance has ruled out any remain pact: “As evidenced in the May elections, we are best placed to unite voters from unionist, nationalist and non-aligned backgrounds under a remain banner,” a spokesman told this website.

To quote a senior source from another of the parties, that Alliance position “makes it impossible” for others to agree a pact. 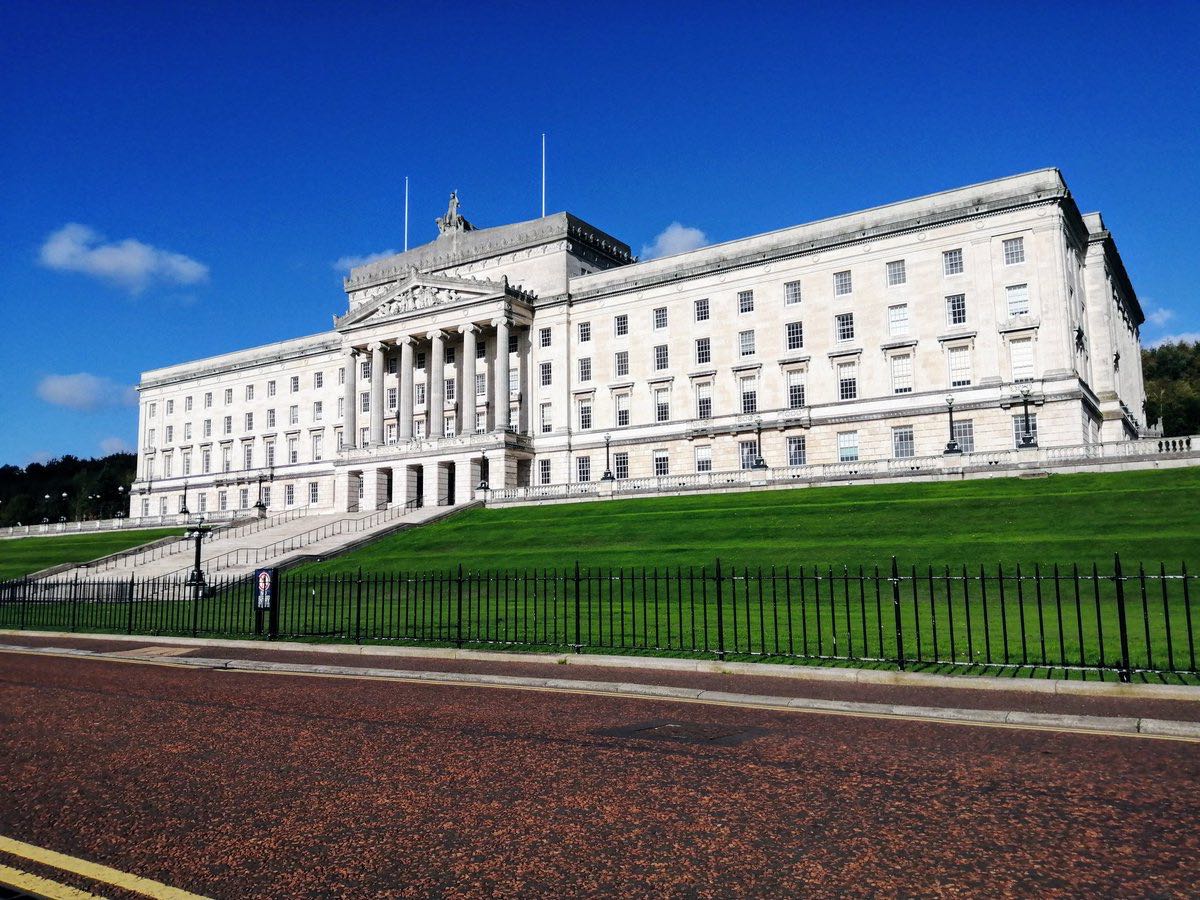 What happens in this Westminster election will determine what is possible here at Stormont.

It has been my view that nothing would change here until the numbers changed there.

A government dependent on DUP votes at Westminster meant the Northern Ireland Office became a hostage to the confidence and supply agreement in London.

In those circumstances, it has proven impossible to get a deal to restore the Assembly and the Executive.

Will this election change the numbers in London and open up new possibilities here? This is something else for which to watch  when the votes are counted.

This election is of huge significance.

This place is being taken down different roads.

Social share:
Previous ArticleUlster Unionism must burst out of its straightjacket if it is to be relevant – By Terry Wright
Next Article ‘Everything needs to change so everything can stay the same’ – By Terry Wright