You are at:Home»News & Current Affairs»What Brexit has changed in Northern Ireland – By David McNarry
Social share: 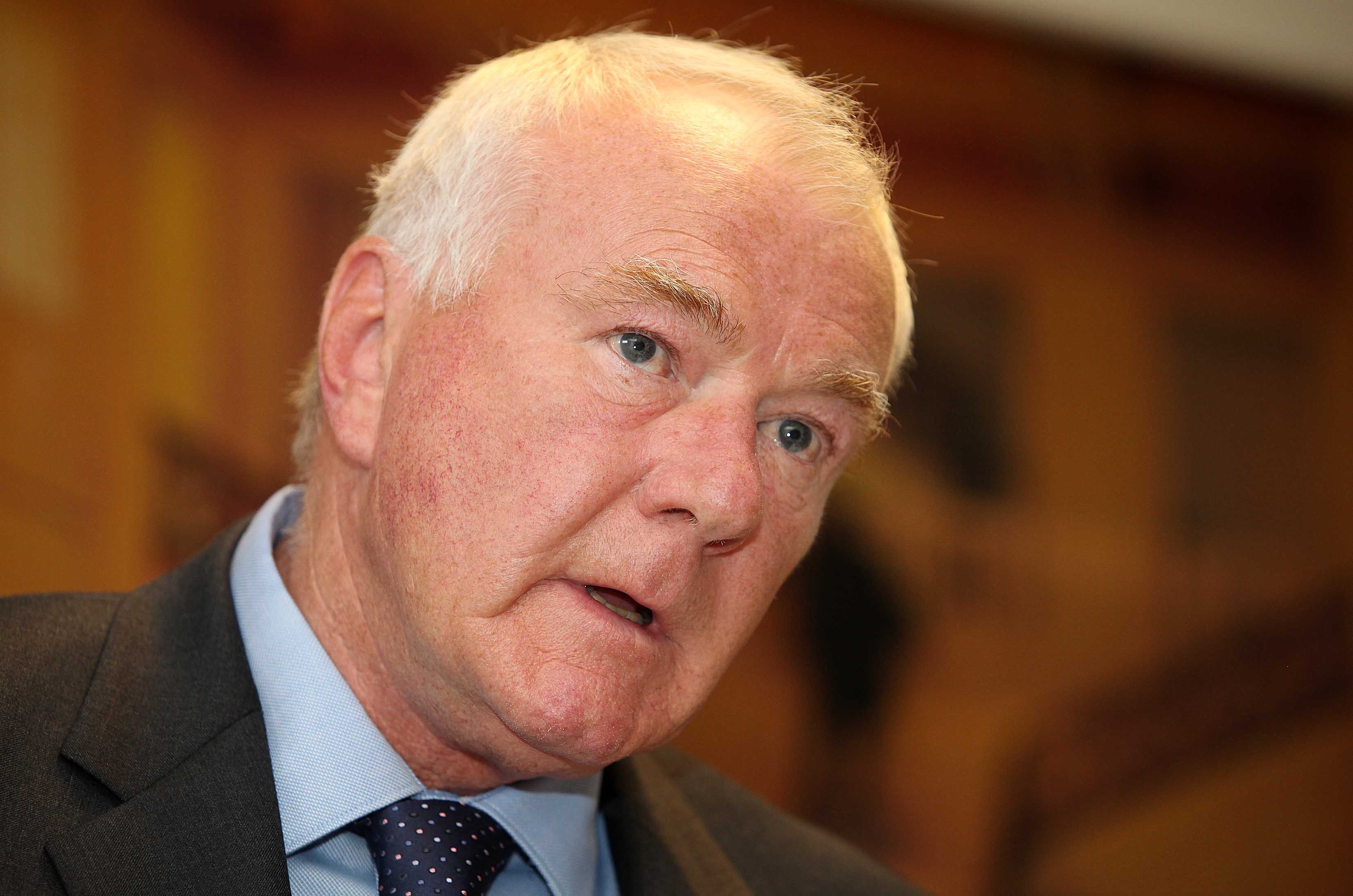 The Ulster Scots expression ‘scunnered’ sums up my mood over the horrendous handling by the Prime Minister in getting us out of the E.U.  Yet remarkably Brexit has done us all here a massive favour in removing sectarianism from our local political cockpit. No sectarian headcounts. No more Protestant versus  Roman Catholic diatribe. Alternatively Brexit has brought out of the ballot box a rational choice based on identity. The nation made its decision three years ago. We determined our status to remain British by terminating our E.U. citizenship .

Regrettably some strive to create division by attempting to make Northern Ireland separate and different from the rest of the U.K. Not content with the people’s vote, malcontents are turning the verdict of the referendum into a choice between being British or Irish. Well done them for injecting a conflict.

How right was John Hume in saying that we are a divided people. He meant that religious bigotry was the cause of division. Now Brexit has wiped that out and changed it to identity. A battle for the Union against a united Ireland without sectarianism is a proper grown up contest. So can we all agree to boot out the cringing psychological warfare game that Brexit endangers the Good Friday-Belfast Agreement and poses a threat to peace? It does not !

The referendum showed that many Protestants are comfortable with being Europeans and likewise many Roman Catholics are content with being British.

Brexit has knocked for six the fallacy that all Protestants are British and all Roman Catholics are Irish.

This reconditioned teetotaller celebrates an end to sectarian division. It is far better that identity rules our voting patterns and overrules sectarian head counts. As for the snowflakes who covet the media with their being neither of a religion or far less an identity they have been outed and routed by Brexit.

Trickster republicans who peddle that the remain vote here signalled a majority favouring a border poll fail to factor in that those unionists who voted to stay British and Europeans will swing back to be British and unionist.

Protestants content to join a United Ireland are not unionists in the same way Roman Catholics content to remain in the UK are not nationalists.

Somewhere through inspired leadership in that mix is the elixir of real identity politics. Ironically Brexit has unlocked an identity itinerary for a vision to grasp and pursue.

Thing is Protestants and Roman Catholics do live together. So who will question or disrupt the right of the British and the Irish to be free to do the same? Will the new identity itinerary vision succeed in restoring power sharing at

Stormont? Well let’s hope it will restart living for Northern Ireland PLC by respecting each other’s identity values under the Union.

Social share:
Previous ArticleThree Questions arising from the calls for a ‘Poll on Irish Unity’ – By David Rose
Next Article BURYING OURSELVES IN THE CONFLICT YEARS… By Brian Rowan