You are at:Home»News & Current Affairs»Taoiseach must move to reassure Unionism – By David McNarry
Social share: 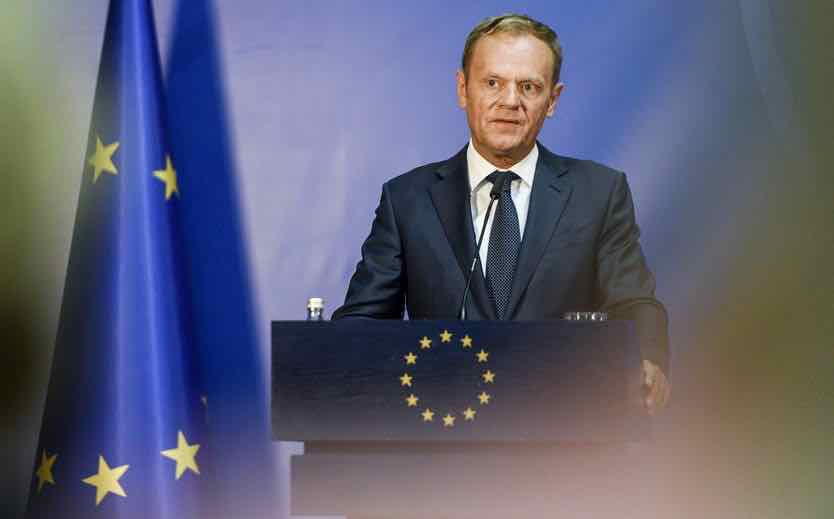 The irony is not lost on unionists watching the machinations of those who vigorously opposed from a republican standpoint the Belfast Agreement now using it against Brexit and abusing it in furtherance of a border poll.

Such are the bitter sweet complexities of republican nationalism which unionism find incomprehensible. From an unashamed unionist perspective of one who stood up and faced down other unionists in campaigning for the Agreement their behaviour is insulting and alarming. To whom do unionists look today in order to protect the integrity the people invested in the Agreement?

Constitutional Nationalism is being replaced by one state only – nationalism. It is a sad departure for a once colossus of a party machine which unionism respected and with which it found commonality and with which it governed as a partner. Rebranding the SDLP under a Fianna Fail banner removes constitutional nationalism, prompting unionism to ponder who or what if anyone or anything will emerge to represent the honour of constitutional nationalism. Their dignified contributions have to be upheld otherwise their voice will be diminished. They will certainly be greatly missed .

Is it not reasonable to suggest that the peace we in Northern Ireland secured and the feel good factor we enjoyed together in a shared good quality of life is irresponsibly being put in jeopardy by reprehensible calls for a border poll? Unless rescued we are in danger of being booted into a catastrophe created in our name but not of our making .

Brexit must not be weaponised to promote a border poll. It remains a work in progress with an insistence on a backstop by the Irish government both irritable and infuriating. The nastiness of the Brussel bully boy duo of Tusk and Verhofstadt combining Lucifer with the heat of hell in reference aimed at 17.4 million brexiteers is the most sinister move yet of project fear. Leo Varadkar’s Brexit bite backs sound saintly by comparison. The plan gentlemen is to leave the E.U. After hearing your rant who would blame us. One way or another Brexit will work out either by way of what we all desire, an E.U. compromise deal with Irish consent, or a rejected deal leading to independence day guaranteed under WTO rules. No one wants a hard border. Unionists would welcome clarity on how the E.U. intend to control the Irish border with the U.K. They are aware of all sorts of loose talk some more animated than others. There is no need to put up barriers physical or psychological. The border cannot be allowed to pit patriotism against progressive pragmatism.

Right now in the real world it is crucial that nationalism collectively fully understands the urgent need for unionism to witness a distinct and visible disconnect between Brexit and a border poll as all they are seeing is what looks like a locked in pan Irish movement openly challenging the Irish government by connecting the two into a lethal fixation on Irish unity propelled by a border poll.

In order to alleviate these genuine concerns all it requires is confirmation to unionists from the Irish government that they have no intentions to link Brexit to a border poll. By doing so the Taoiseach would bring about relief and make life safer after Brexit for all on this island.

Social share:
Previous ArticleSTORMONT: THE DRAFT AGREEMENT ONE YEAR ON – By Brian Rowan
Next Article “Brexit and beyond” … a tad premature, but… By Jim Dornan