You are at:Home»News & Current Affairs»POLITICS BLIND IN ITS BREXIT BUBBLE – By Brian Rowan
Social share: 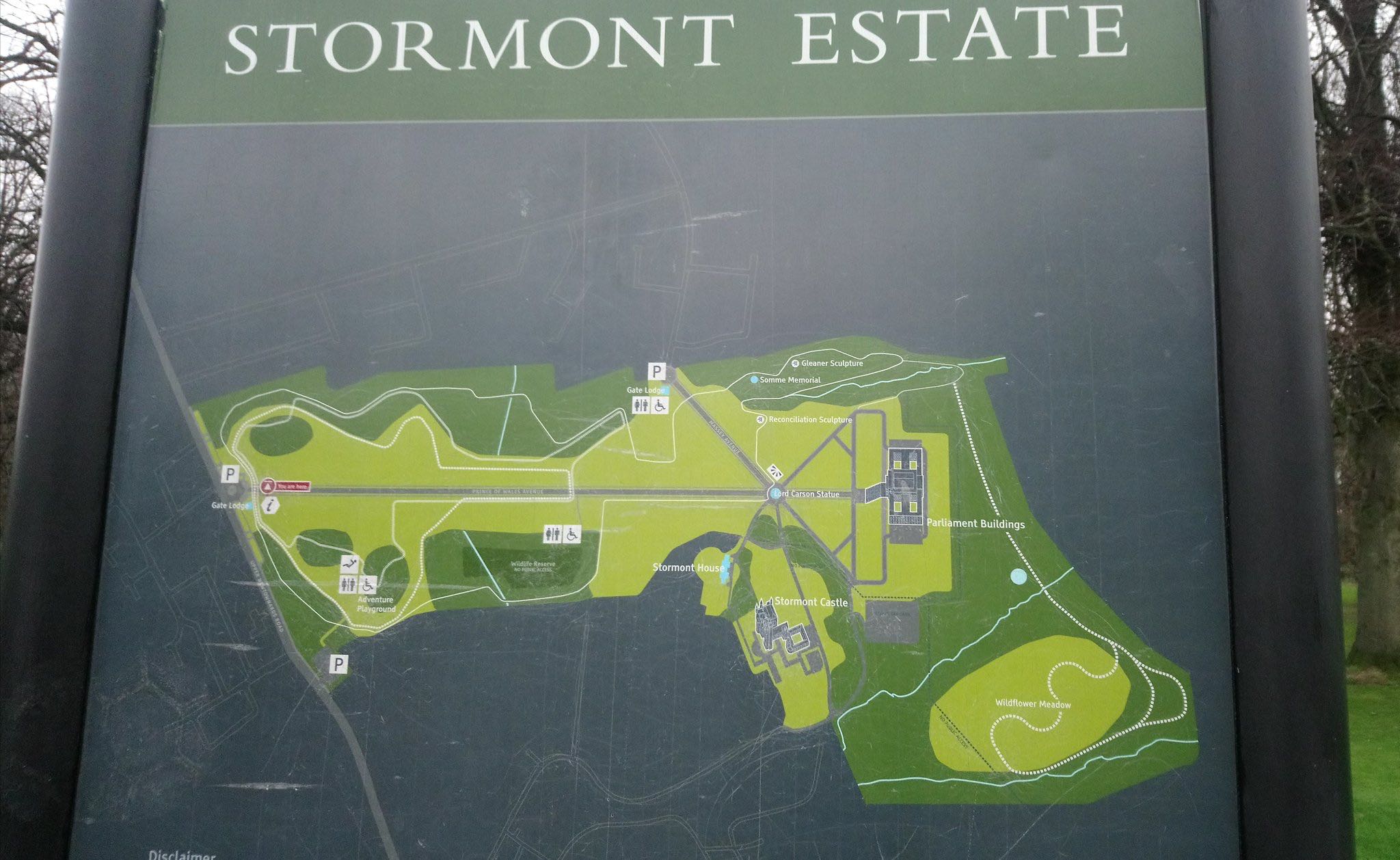 On this Stormont map we have lost the place of working politics.

Yes Parliament Buildings still stands at the top of the Stormont hill – but in name only; and, in a week, when Martin McGuinness and David Ervine were remembered, there is no sense that the brokenness can be mended; certainly not yet and not now.

“I think that courage was a characteristic of both Martin McGuinness and David Ervine that is sadly lacking in many of today’s politicians,” Dr John Kyle of the Progressive Unionist Party told this website.

“They were prepared to take risks for the benefit of their people, and the people generally, even though they knew they were saying things that for their own constituencies were difficult to hear and were challenging and would not make them popular, but they had the conviction that it was the right thing to do.”

On Tuesday, Dr Kyle attended a memorial event for David Ervine in east Belfast, twelve years on from his sudden death in 2007.

The following day – January 9th – marked two years since the resignation as deputy first minister of the late Martin McGuinness.

Politics has been in free fall since.

“I don’t see any short-term change because I don’t see any evidence that people are prepared to take hard decisions or even to reach out to each other or to compromise,” Dr Kyle continued.

Inside that Assembly building on the Stormont hill, there is a sense of emptiness – hopelessness – left “to wither on the vine” was how SDLP leader Colum Eastwood described things there.

He was speaking after a meeting with Tanaiste Simon Coveney on Thursday – one in a round of meetings the Irish Government held with the parties.

“Given the last few months and couple of years, the prospects for even getting started don’t look good at the minute,” Eastwood told the eamonnmallie.com website.

He is talking about new negotiations.

That process will be made all the more difficult by the DUP’s decision to collapse talks last February and to deny a draft agreement.

“It’s not credible,” is how one observer dismissed the DUP often-stated position of being prepared to return to government immediately.

It ignores too much – not least RHI.

Nobody wants government by those standards.

“If this is going to be solved, the only way to do it, is the two governments saying [to the parties]: ‘if you don’t do it, we’re going to do it’,” Eastwood added, but he accepts “there’s no evidence that the British Government are prepared to act as a co-guarantor for the Good Friday Agreement”.

There is too much going on in London – inside the Tory Party and too much still depends on that Westminster relationship between the Conservatives and the DUP.

Nothing will change here until something changes there.

“There is an excitement and a media focus on the Brexit battle,” Dr Kyle commented – “but it does not address people’s needs, well-being or interests and concerns,” he continued.

“Issues such as hospital waiting lists, universal credit chaos, the business need to plan for the post-Brexit future and the mental health crisis are all being neglected. Politicians seem blind to these issues,” he said.

Kyle will again be a candidate in the May elections here: “Brexit and the constitutional issue should not be relevant to local government,” he said – “but the two main parties will inevitably try to turn it into an Orange versus Green election.

Last year, Kyle and others – including Winston Irvine and Julie-Anne Corr Johnston – were involved in a tough dialogue with republicans; a series of meetings facilitated by Professor John Brewer of the Mitchell Institute at Queen’s.

Now, months later, Kyle said: “I can detect a policy shift by Sinn Fein. The focus on reconciliation, difficult conversations and stamping out sectarianism has been replaced by a call for a border poll and a focus on the ‘New Ireland’.”

He also makes this observation on events in London.

“The DUP have been very short-sighted exploiting their influence in Westminster at the cost of creating a cohesive, settled, peaceful Northern Ireland,” he told this website. 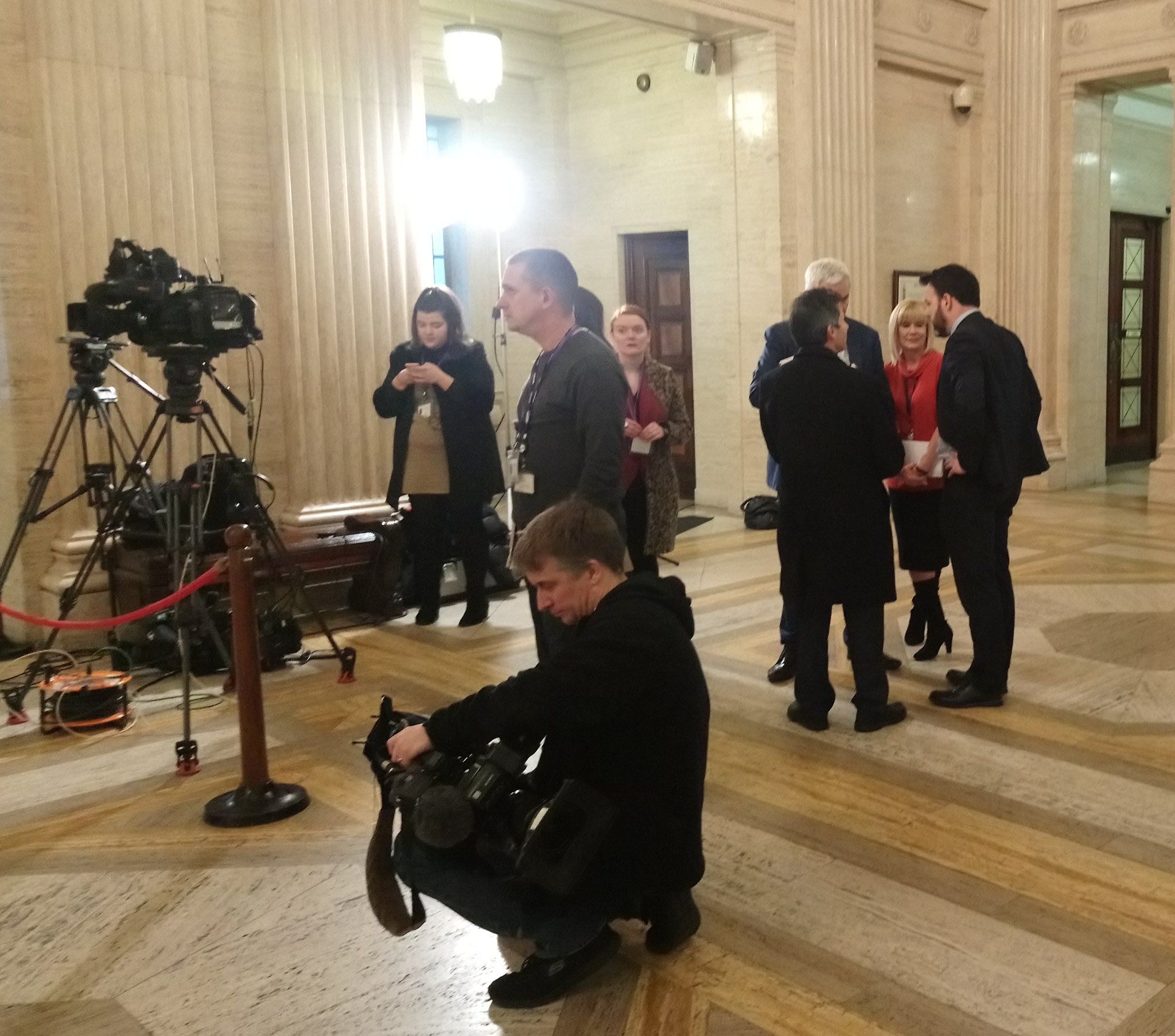 In the here and now, there is also a focus on the future of the SDLP and a possible merger with Fianna Fail, which meant some reading between Eastwood’s lines earlier this week.

This is how I read him – that the SDLP will run in the May elections keeping that party title, and that what we might see in the near future is a move on policy initiatives and partnerships involving both parties. All of this is to be confirmed. 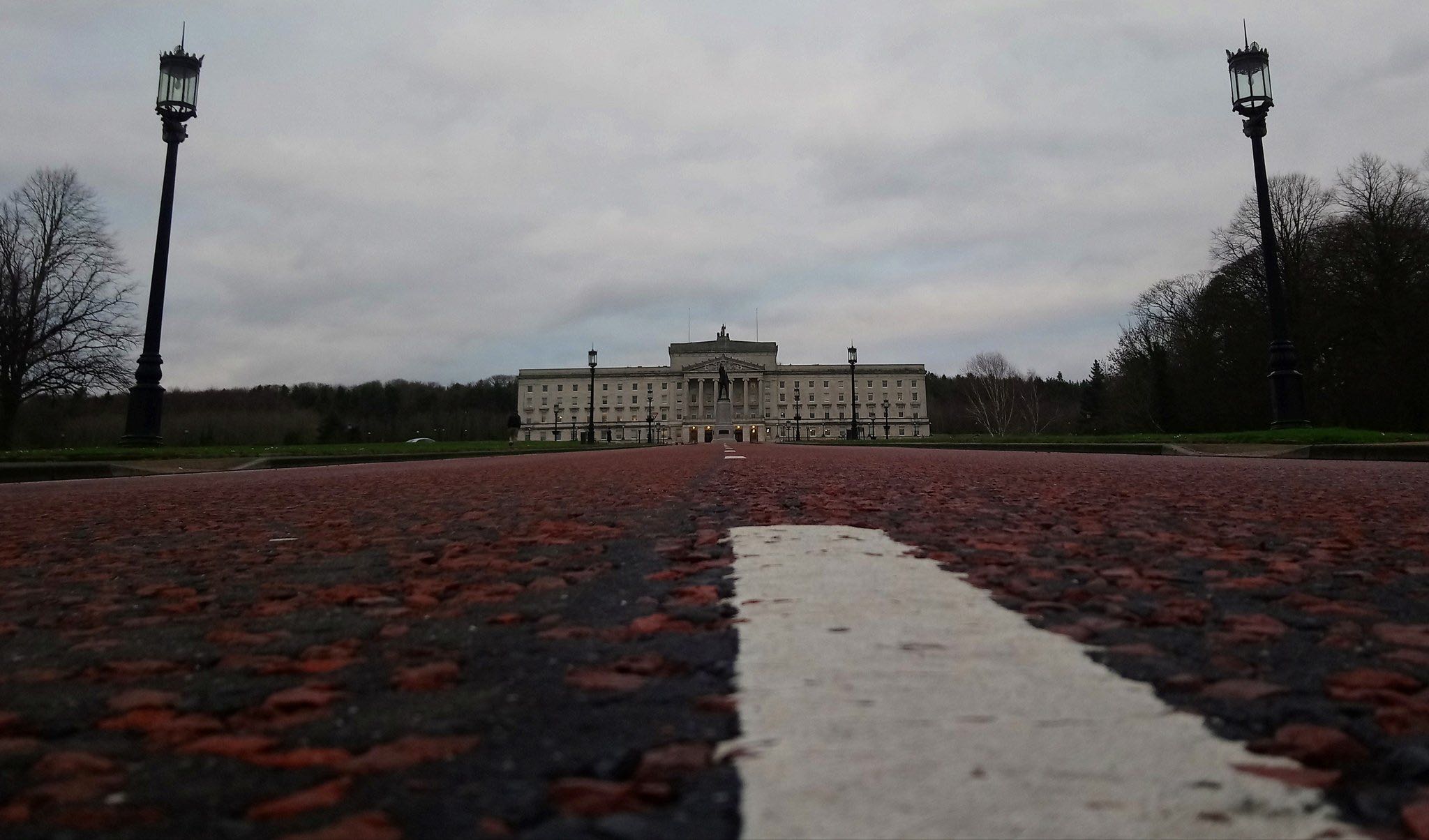 As for Stormont and functioning politics there, it will be a long road back. Brexit, RHI, those May elections and the outstanding issues in relation to rights are huge barriers in the way of a return to government.

Legacy has become a war – not a healing process. The Northern Ireland Office has not yet given its response to the recent consultation.

On this website, Sinn Fein vice president Michelle O’Neill recently wrote:”It is imperative that we arrest the political drift in which we find ourselves currently and stop the attempts to unravel the Good Friday Agreement and its political institutions before it becomes unsalvageable.”

It is a stark warning that there is little time to mend what is broken – perhaps one more attempt with the how and when of that still to be worked out.

In the meantime, Brexit could still change everything and further accelerate that conversation and debate of Union versus Unity.