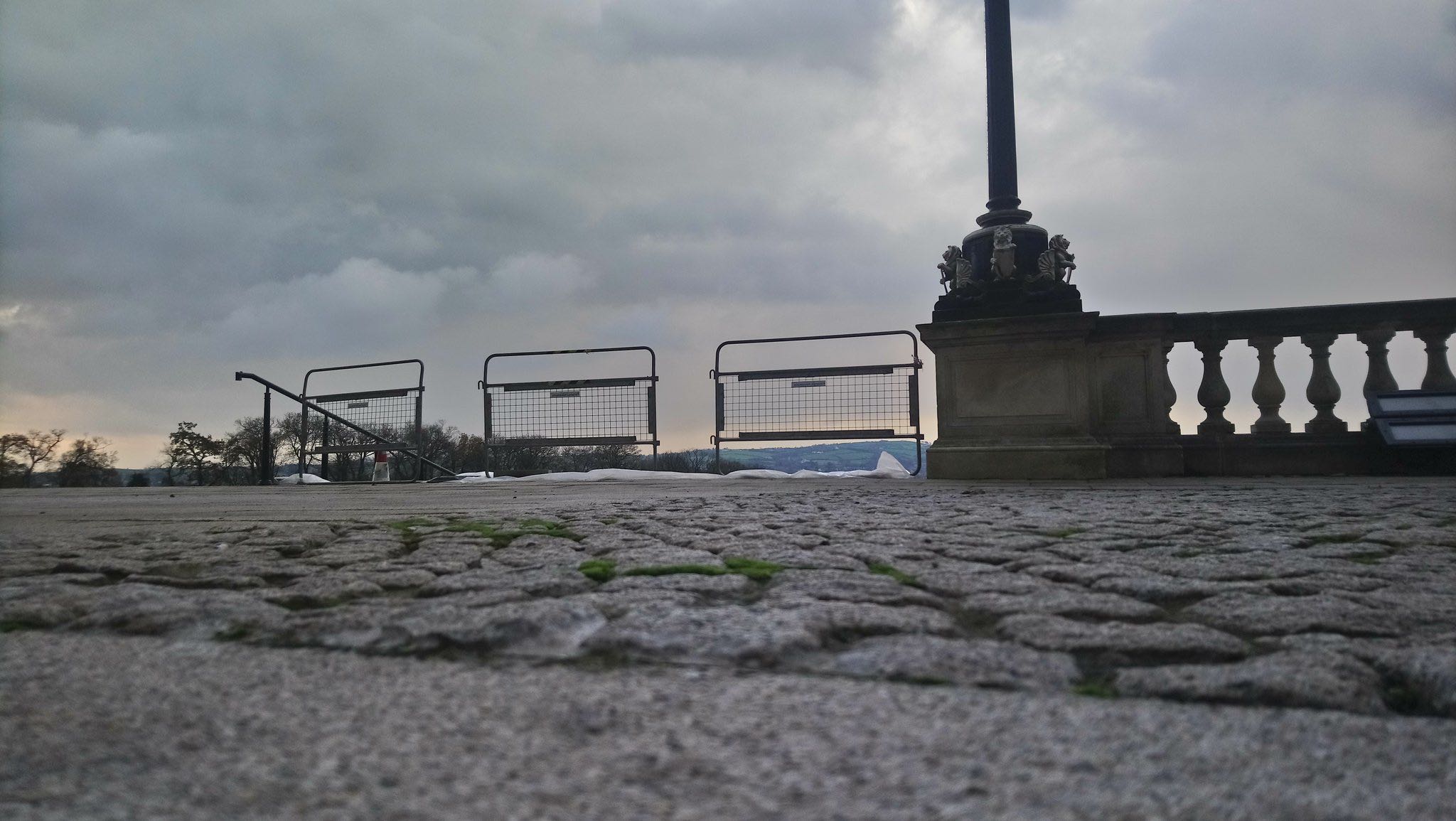 It’s a picture that speaks a thousand words.

Those barriers on the Stormont steps a striking image in a place where obstacles, obstructions, blocks and impediments stand stubbornly in the path of progress.

With the focus on Brexit, Stormont has been relegated to something of a political afterthought.

There is no suggestion of any negotiation any time soon and there is a clear assessment that any rescue package will require a February-plus agreement and only after the pages of the RHI Inquiry report have been fully assessed.

This will take us well into a third year in this Stormont standoff and, in the waiting, who knows what else will spill out from the Brexit negotiations.

As things stand, which argument from here has been heard and understood in those protracted and complex talks?

Just listen to the analysis that special and unique status has been achieved and the question answers itself.

The DUP fears a break-up of the United Kingdom and, already, cracks are appearing in that party’s confidence and supply agreement with the Conservative Party – the deal that props up the government. 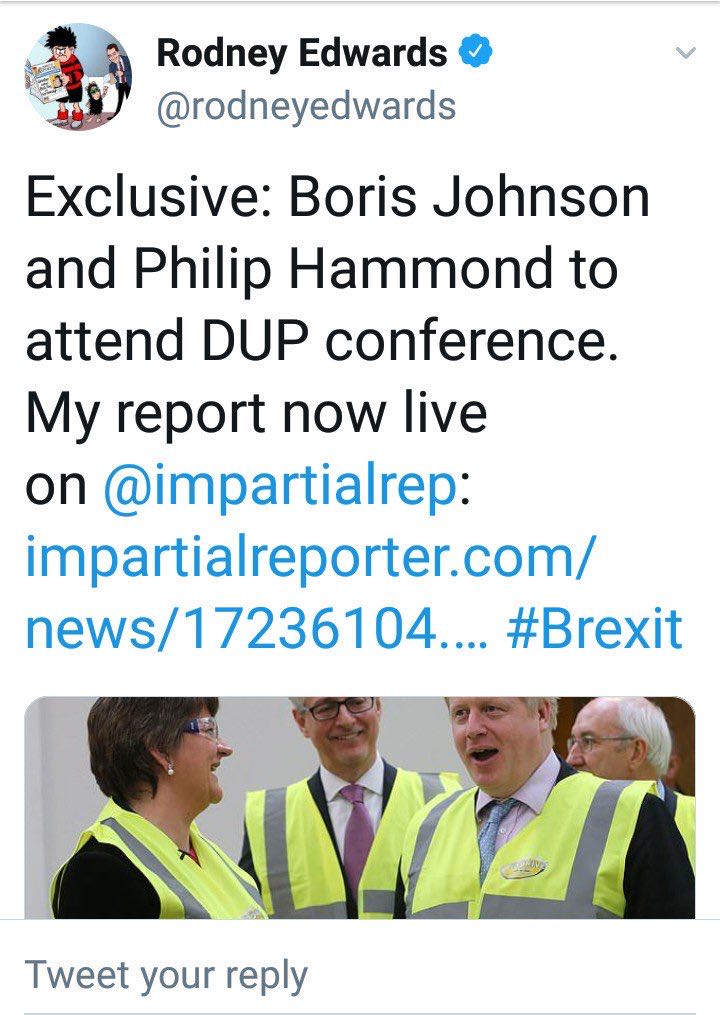 Cracks, but it has not yet collapsed. This breaking news tweet on Tuesday from Rodney Edwards of the Impartial Reporter an indication that both parties are still trying to protect that Westminster arrangement.

It may not be possible, and the fallout of the Brexit negotiation could make a Stormont rescue mission all the more difficult.

The DUP is looking like and sounding like it has been struck by a political wrecking ball; in its thinking and words, let down by a Prime Minister who clearly doesn’t listen.

So, it will be a while before Stormont is given any serious attention and, if we get to that point, then there will be questions.

If the February draft agreement – obtained by my colleague Eamonn Mallie and published in full elsewhere on this website – proved too high a jump for the DUP, how then do you achieve February-plus?

There is nothing to suggest that the DUP would be prepared to take a negotiation into that territory.

Nor is there anything to suggest that Sinn Fein would negotiate back from February.

Can Stormont be saved?

“I don’t think it’s too late,” one source told me.

That said, February changed everything.

Next time – if there is to be another negotiation – nationalist expectations on what needs to be delivered will be high, higher than they were nine months ago.

Social share:
Previous ArticleBREXIT – why the DUP is wrong about the Withdrawal Agreement – By Glenn Bradley
Next Article EXCLUSIVE – “The government should have stepped in to institute Direct Rule,” Peter Robinson speaking ahead of the start of the DUP’s annual conference – By Eamonn Mallie and Brian Rowan