You are at:Home»News & Current Affairs»Northern Ireland will be more British than ever post Brexit – By David McNarry
Social share: 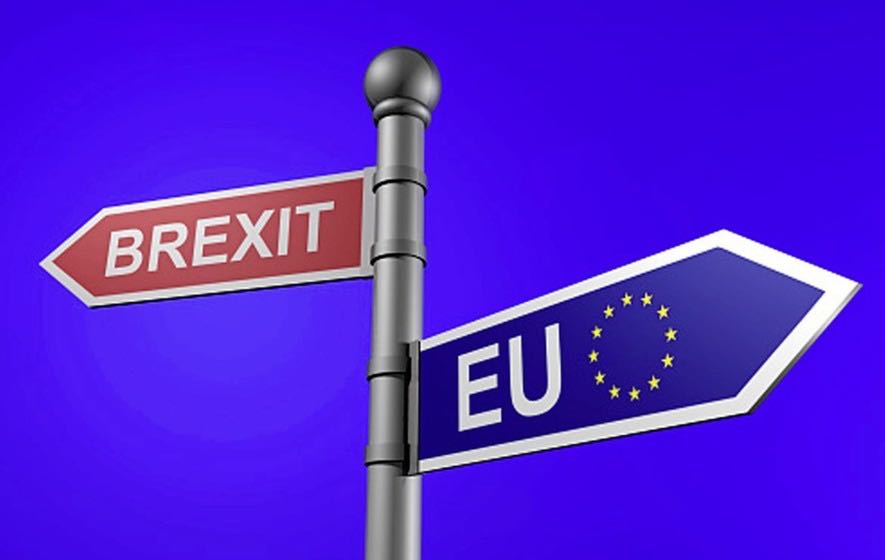 As one who actively campaigned for the Belfast Agreement and supported the experimental concept of power sharing and parried some punches to boot, it is with genuine sadness that their demise is being written into our history. Such is the reality. After 10 laboured unproductive years unionists have learnt the salutary lesson that Sinn Fein’s version of any agreement is only a non binding process.

Settling once and for all the constitutional imperative of maintaining Northern Ireland as a loyal and constituent part of the U.K. enabled unionists to put their trust into power sharing. Sadly our trust has been abused, now with republican machinations over Brexit.

No unionist anticipated the alarming aggression the Southern Irish government have injected into our affairs. Far less the relentless blarney swallowed in Brussels .

The negative border backstop proposal aiming to conjure up a new identity for our local residents as Irish / E.U. passport holders makes the British majority resident a minority in their own Country.

It is very clear that the nationalist combined forces have no interest whatsoever in the difficulties unionists are experiencing with this direction of travel egged on from Dublin. Picking a battle founded on rights only for nationalism but none for unionism is a claw hammer way of saying to unionists you are on your own. But think about the impact of setting apart Irish/E.U. citizens from the British. We cannot allow the creation of a Dublin-Brussels controlled colony inside a nation state, not even if Dublin-Brussels paid for the luxury .

Republican rejection of Brexit has changed the end game. Northern Ireland will be more British than ever post Brexit. Not a chance of forging even a simulation of joint authority. Nationalism has simply run out of road. Shocking and audacious is the cry of the hard rump of extremism pulling the strings of nationalism who have misled people and walked them into a busted flush. Tough isn’t it but sad too, there will be no Belfast Agreement no power sharing because Brexit is not acceptable to the combined forces of nationalism .

At every strategized twist and turn Sinn Fein weaponised marginal rights issues to intentionally collide with unionists. Unionists were determined to focus on health, education housing, and investments but the thrust of Sinn Fein was to block normal political advancement with their speciality of heads in the sand dogma. This without a shadow of doubt has left unionism flummoxed and stunned. Unionism cannot even begin to understand a mentality which is punitive and find it bothersome to know there are people who actually support with gusto such an ill conceived strategy. Unionism knows where it is going. The pity is nationalism won’t join in making Northern Ireland a better place for all.

Social share:
Previous ArticleThe Letter to Leo: the Evolution of an Earthquake – By Niall Murphy
Next Article “Heart o’Jesus take away these hearts of stone and give us hearts o’ flesh” – Interpreted by Terence Wright