You are at:Home»News & Current Affairs»BREXIT – why the DUP is wrong about the Withdrawal Agreement – By Glenn Bradley
Social share: 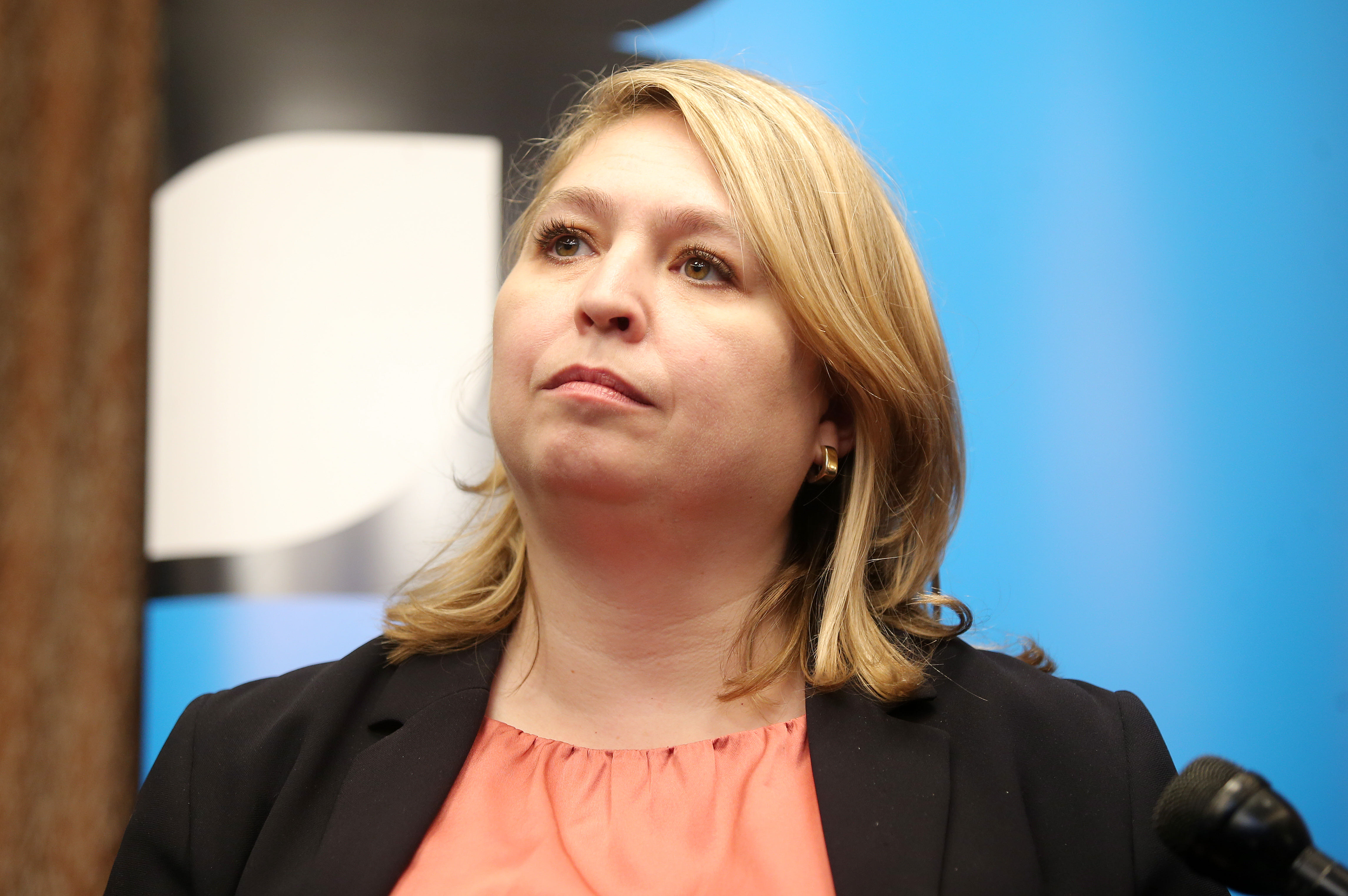 Many people reading will know of my distant past – that of the boy who grew up on the West Belfast interface during our recent conflict or that of the young soldier who served the notions of Nationhood for the UK in various theatres of operations.

Few know me as a business man but I have been in business and international trade since 1994 and thus write from experience.

As a MIoD (Ireland) those with interest can peruse a little on my professional career here: https://www.iodireland.ie/membership/member-profiles/glenn-bradley

As a businessman I participate in the democratic political process in a consistent and transparent manner. I lobby for effective legislation and regulation directly and through key trade associations. . I have completed this process of engagement at National and devolved Government level and I have represented the UK, Ireland and Northern Ireland on trade missions overseas throughout my career with many different politicians from various political parties. Where my views would differ significantly from politicians or trade associations on issues that are important to me as a business man, who trades ethically, I will make these known.

BREXIT is maddening me. To explain I suppose I must begin by professing that I was REMAIN during the 2016 referendum.

Along with 56% fellow citizens of the Northern Ireland electorate I made a decision to be pro-EU and retain the benefits membership brings. I see myself as an Ulsterman who hails from Ireland, an Island within the European Archipelago and still do. The referendum and the case for BREXIT, for me, were not about Nationality. It was about recognising the massive benefits the EU has brought to Northern Ireland particularly post GFA as our infrastructure and agricultural community were/ are massively supported. It was about valuing free movement and the ability to work anywhere across this Island free from hindrance.

Post the June 2016 result I recognised it was a UK wide delivery package and initially shrugged when we lost then and rowed in to a “let’s get on with it” attitude.

Since the triggering of Article 50, however, huge revelations have been uncovered regarding the LEAVE campaign. I am now convinced that the vote was rigged through a concoction of outright lies funded by dark money from erroneous sources: sources who do not have the positive welfare of the UK or indeed Ireland or indeed the wider EU at their heart. I feel a large sizeable section of those who voted LEAVE were completely and deliberately misled in forming their decision to leave.

I have been a chairman, a director and a manager in various companies or boards. It is a fact that if I’d sent out inaccurate details, forecasts or made unsubstantiated comments to shareholders or stakeholders which then failed due diligence by auditors or solicitors then at the very least I’d lose any right to lead a business again and quite possibly be liable to prosecution and imprisonment.

Why is it that the architects of LEAVE – Gove, Johnson, Farage, Banks are not being made accountable for their outrageous deceits?

Why does the MSM not pursue these charlatans on something like the £350 million contestable claim which they put on a red bus?

Why is the funding of LEAVE not being investigated by Police?

Why do we as a society accept deception, lies and unethical practice from politicians?

Which politicians and for what reason do they strive for a hard BREXIT at any cost and choose to ignore this massive deception of the UK public?

Yet I know, as a fact, not all are unethical or without integrity.

I fast forward to our situation now, this day, here in Northern Ireland regarding the Withdrawal Agreement.

My message to the DUP (and other parties who have become anti-Business) is simple and clear: the majority of companies within the Northern Ireland business sector simply cannot cope nor manage a No-Deal scenario.

Only 11% of business in Northern Ireland indicate a positive increase in trade in a post BREXIT scenario. 11%!

41% have confirmed that BREXIT will negatively impact their business.

I must therefore ask of you seriously: what commercial skillset and experience have you gained that are greater than the collective experience and knowledge of bodies like the Northern Ireland Chamber of Commerce & Industry, the CBI NI, the IoD, FSB NI etc?

Let me be clear, while the Withdrawal Agreement does bring challenges for business it maintains the economic integrity of the UK and indeed our neighbours in the southern Irish State. It does not create a border in the Irish Sea however it widens, slightly, the regulatory difference already in the Irish Sea between Great Britain & Northern Ireland (a difference some politicians embrace for other reasons beyond economics)

Please, for the economic well-being of Northern Ireland and all its peoples, back the Withdrawal deal: a no-deal solution will inhibit our peoples for generations.