You are at:Home»News & Current Affairs»Brexit fallout and impact on relationships – By Terry Wright
Social share: 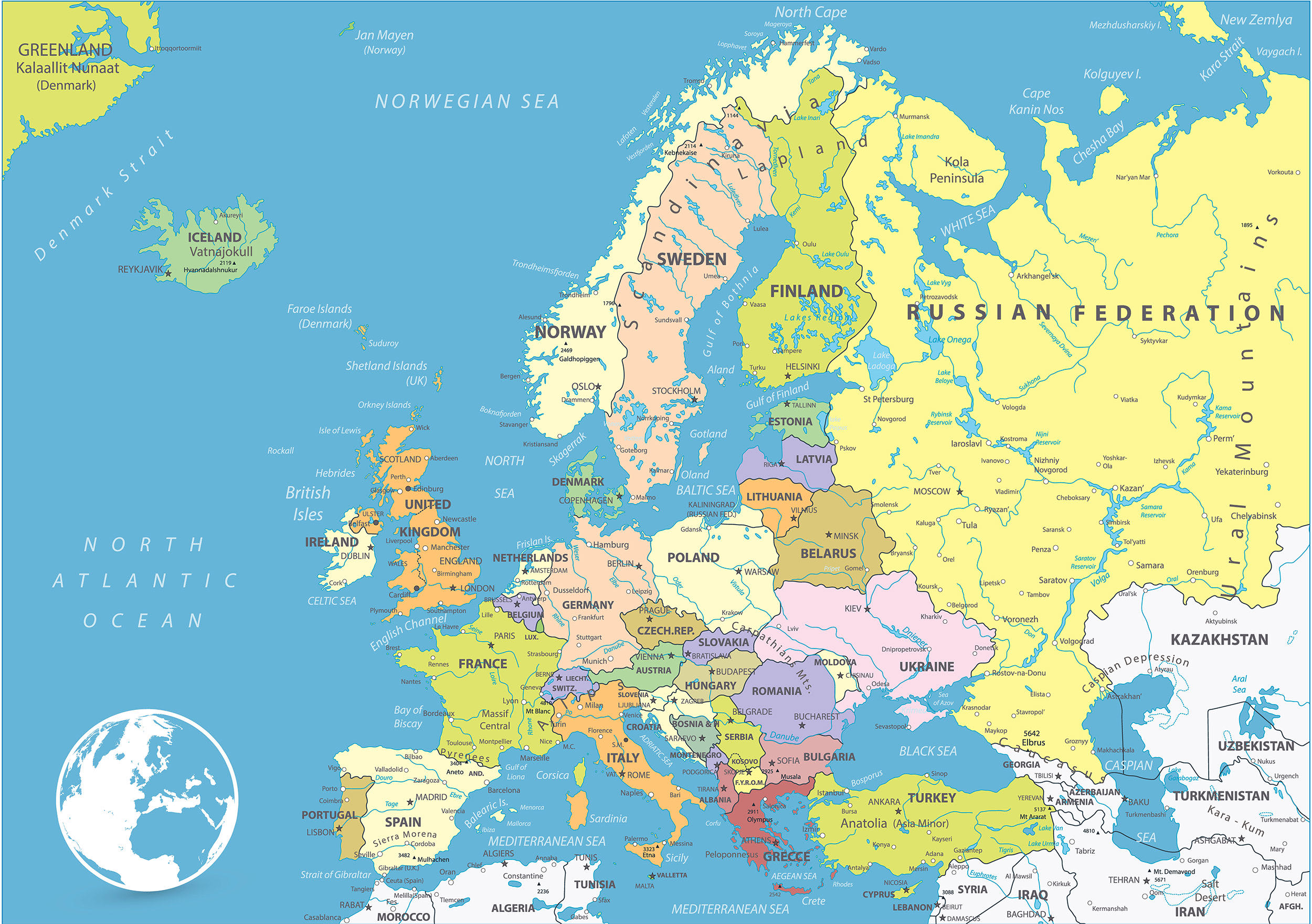 “I have lived in Leeds which is a great place for 30 years and worked all over England “he said in his rich Tipperary accent “but I have come back. England’s not the same. It’s full of foreigners.”

The retired tradesman who was now working part-time as a security-man on the building site where a new school would soon be completed, did not appreciate the irony of his statement.

Typical of an older generation which went to England and other parts of the UK for work, settled and raised families, served in Parliament, the armed forces, the police, education, the media, the NHS and numerous other places of employment, he probably never came to look upon himself as anything other than Irish, not British, not English but not, it would appear, as foreign.

To some extent this is a view widely reciprocated in the UK.

Favourably treated within the Common Travel Area, admired for ‘craic’ and Riverdance, able to participate fully in all avenues of life and associated with the characteristics that ‘Brand Ireland’ is geared to promote, the Irish diaspora in the UK, patronised by some admittedly, is viewed differently to other nationalities.

Is this why so many commentators and political writers express themselves surprised and frustrated at the stance which the government in Dublin has taken over Brexit and contributed to making negotiations so difficult for the UK?

It’s as if your neighbourly but ‘not really’ cousin who was happy to avail of your financial assistance during harsh economic times has opted to flex his/her independence and widen the hitherto narrowing gap in relationships and understanding but the real surprise is that anyone should be surprised.

Anyone who visits Ireland will know that the population is comfortable in its independence and owes its sole allegiance to Ireland. The younger population in particular are well educated, global in outlook, liberated from previously dominating orthodoxies and whilst aware of their history are able to commemorate it, absorb its cultural significance and, with some exceptions, move on.

The All-Ireland Dialogues which followed hot on the heels of the UK’s decisions to opt for Brexit and included all the main political parties from Northern Ireland, apart from unionist parties, left no doubt as to the potentially serious economic consequences for the Republic of Ireland arising from the decision.

This was made evident by every political representative who addressed the audience and by the many and varied spokespersons for all branches of commerce, industry, agri-food, education and tourism. It was made clear by Enda Kenny who was still in office at the first dialogue that the Republic of Ireland would be acting at all times in its own interests, have a new relationship with its former European ally, the United Kingdom ,in that it would be firmly on the European side of the negotiating table and, in addition to developing a strategy for addressing Brexit issues, would launch a political and diplomatic initiative aimed at promoting Irish economic interests.

It has proven to be a successful strategy thus far and in regard to protecting the immediate interests of Ireland, the unified professionalism and strategic discipline of Taoiseach Leo Varadkar, Tánaiste Simon Coveney, Helen McEntee TD, Vice President of the European Parliament Mairead McGuinness, supported by others like Senator Neale Richmond and a committed secretariat is to be commended and admired.

It stands in marked contrast to the bluster of some of Northern Ireland’s politicians.

There may have been other options. In view of the shared border with Northern Ireland could Ireland have been treated as a special case? In the light of the mini-Schengen which Ireland enjoys with the United Kingdom could there have been a similar joint trading relationship? Should negotiations have focused firstly on trade and then created the changes to structures and arrangements which would have facilitated the trade that every country will need. The terminology, issues and tone would have been different and the introduction of jurisdiction and constitutional issues may have been less contentious.

Perhaps it is the case that the European Union would not have wished to set precedents which others in an increasingly politically volatile Europe might seek to follow. There may have also been underlying resentment at the Brexit decision in the light of the many favourable opt-outs which the United Kingdom enjoyed yet were so easily dismissed by the Leave campaign. It is also the case that the EU was not yet at the point of considering the need for reform which some in Europe are now advocating to ensure the survival of the project.

Whatever the reasons and they will be many, Ireland chose a course from which it has not deviated and harnessed it to the Good Friday Agreement and the possibility of a resumption of violence in the event of a hard border which the Irish government itself was quick to erect during the foot and mouth outbreak.

It is the ramifications of this strategy which lends weight to the recent statement of Leo Varadkar that Brexit risks fraying relations between Britain and Ireland and could undermine the Good Friday Agreement in terms of relations within the Northern Ireland community.

Violence is seen to have been used to influence political outcomes in the past. Any suggestion, going beyond risk assessment, that this could be the case again does not rest easily with groups and individuals committed to reconciliation and the spirit of the Good Friday Agreement.

However sincerely the views expressed, the heavy emphasis on aspects of the Good Friday Agreement and the almost complete ignoring of the principle of consent has aligned Dublin with opportunistic nationalism and irredentist republicanism for whom Brexit is seen as a game changer and an opportunity to force a partisan ideology. A cynical person might believe that it has been used as leverage for a range of political agendas.

Responses within the unionist community are nuanced. The comments of Lord Trimble and members of the DUP speak for themselves. But for many unionists who voted to ‘remain’  and also wish to see a rights based and agreed society in Northern Ireland, there is concern at a lack of appreciation in Dublin and in Europe that voting to remain did not equate to a vote for the abandonment of the principle of consent and that talk of endangering the Good Friday Agreement is voiced solely from one perspective.

It is not pushing people into the DUP camp but produces uncertainty and thinking that if this is the way that the EU is prepared to cherry pick the GFA to its own negotiating advantage, then, if a favourable deal protecting Northern Ireland’s economy in the global world and the human rights of the people can be achieved, life without the EU may offer positives as well as negatives.

There is an expectation, that as co-guarantors of the Good Friday Agreement, Dublin and London would remain apart and act as honest brokers but Brexit has put this at risk.

The case is often made that London is too close to the DUP but can there be any less weight afforded to the assessment that the strategy which Dublin has adopted where politics more than trade considerations have taken precedence could almost have been devised by northern nationalism to assist the Irish negotiating position and renew the debate on Irish unity?

It is not surprising that this should have an effect on relationships and pull people apart.

It is not enough for the Taoiseach to recognise that this is the case. If his government has been complicit in creating the problem then it is obvious where reparations can begin in spite of any 1,000 signatory strategic letter which may have recently arrived on his desk.

If, as speculation is suggesting, a deal on Brexit is close and there are those who claim that it has been in the drawer awaiting agreement, timing will be opportune.