You are at:Home»News & Current Affairs»Time to call a Unionist Convention – By David McNarry
Social share: 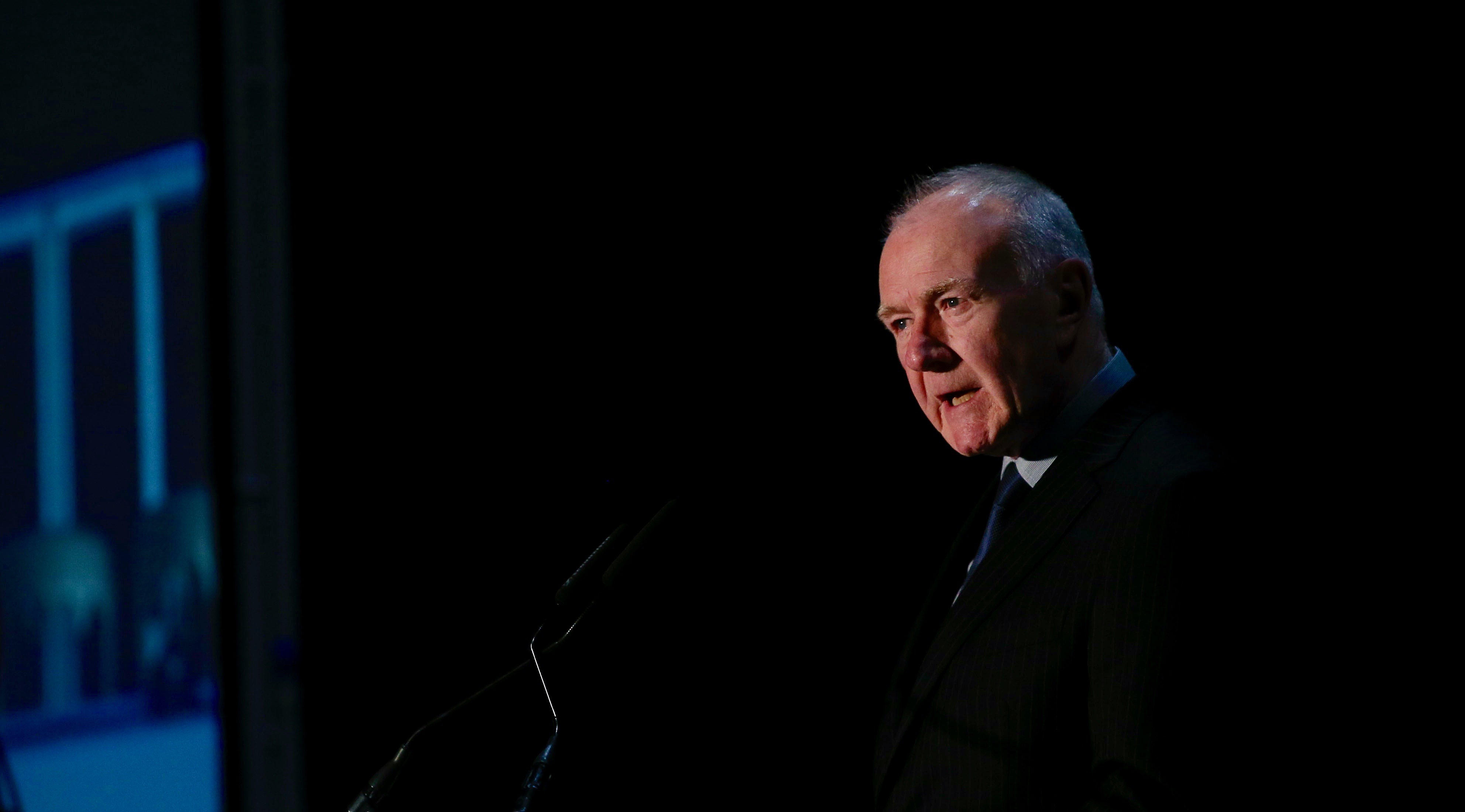 The anger within unionism requires and deserves to be urgently addressed by a Unionist Convention representing the entirety of the unionist family.

Someone has to unlock the drift circling endlessly in choppy political waters. That someone incorporates social corporate unionism and it is they who must step up to the mark and end the drift. A convention with teeth charged with assessing the mood of unionism and then taking its findings directly to the Prime Minister.

In plain and simple terms in language which people understand a convention agenda should decide — how do we end the democratic deficit and take back control of the destiny of devolved democracy.

The level to which trust in the integrity of the body politic has slumped has to motivate unionism to put back into play the people’s belief in political solutions easing drama and crisis . Unionists are no mean people when it comes to drilling down and coming up with resolute positions.

Here are the problem factors. A Secretary of State in name only fearful of upsetting republicans on both sides of the border by introducing Direct Rule rushing through Parliament a powder puff power casket to unelected civil servants. The same civil servants who throughout Executive devolution held court in their own inner circle power house directive at arms length from their respective Ministers. The same who sat in front of the R.H.I. inquiry and squirmed uncomfortably when under fire.  It looks like these high flyers in this new junta will be presiding over the post Brexit transition period.

A situation at Stormont which sees the power sharing experiment run into the ground with nobody remotely interested in at least putting up a contest to fight to maintain the integrity of devolution. An unedifying stand-off between republicans and unionists. A damaged relationship that cannot be repaired under the current rules of engagement.

Then there is the border. A British border not a Brexit border. A partition drawn border with emotive constitutional values belonging to unionism. Not deserving of the crass antagonistic interference in Northern Ireland’s internal affairs by the Irish.

So who is sitting up and taking notice? Who are paying attention to the mutterings growing louder in anger within unionism? Unionists do not expect ever to be let down!

Putting mandarins into power, clinging on to mandatory power sharing, not reviewing the Belfast Agreement, playing fast and loose with the border and avoiding paying close attention to the unease inside corporate unionism is a big mistake.

A Unionist Convention will put the house of unionism into order and act in the best interests of unionism. With that consent and a renewed massive mandate the leaders of unionism can be inspirational.

Social share:
Previous ArticleCan there be democracy in Northern Ireland without devolution? – By Mike Nesbitt
Next Article SECRETARY OF STATE KAREN BRADLEY IN EYE OF STORM – By Brian Rowan