You are at:Home»News & Current Affairs»There is another way to govern Northern Ireland – By Mike Nesbitt
Social share: 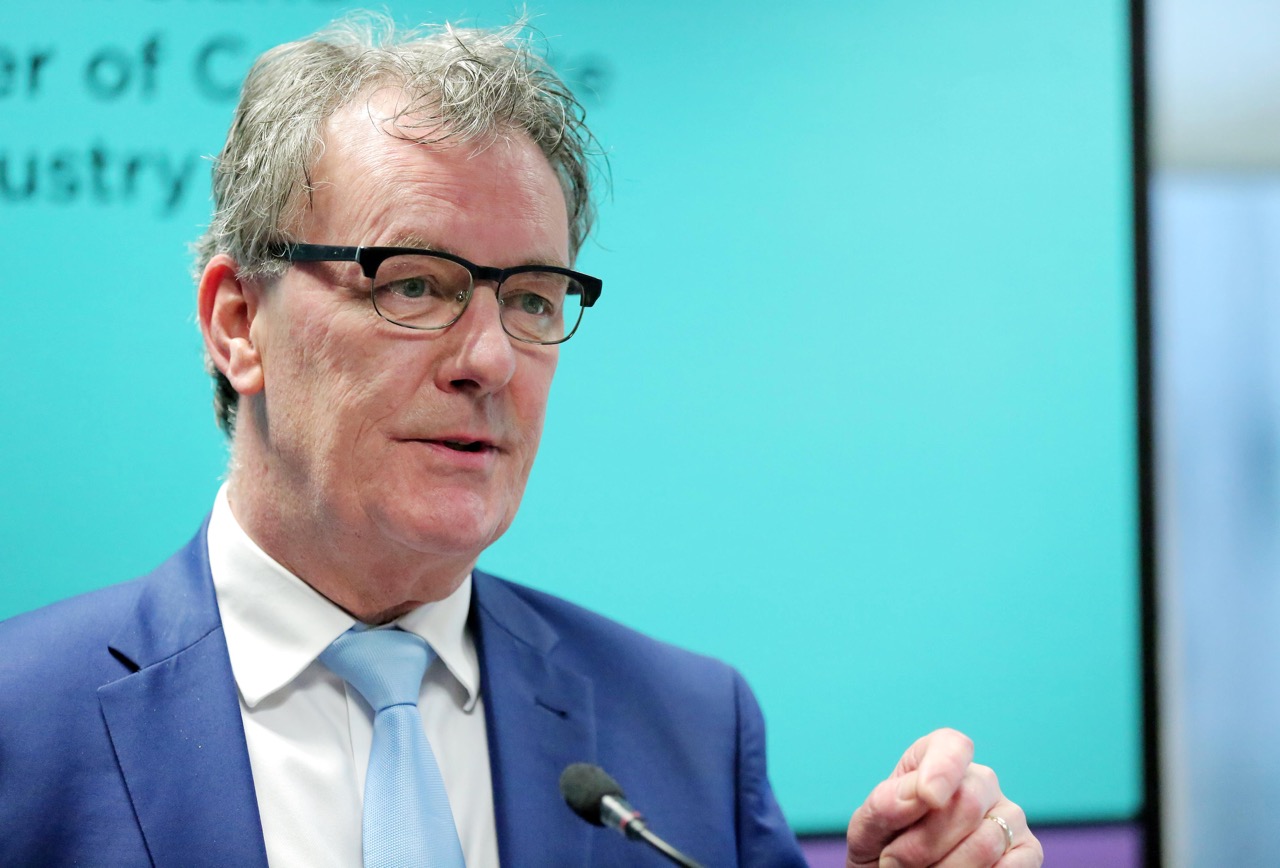 You cannot but be impressed with the way the Rt Hon Sir Patrick Coghlin and his colleagues are running the public inquiry into the Renewable Heat Incentive. The retired judge, Dame Una O’Brien and Dr Keith MacLean OBE are a class act. Having chaired one ofStormont’s statutory committees, I look on with admiration at the forensic, detailed and relentless pursuit of truth. I heard a friend’s name mentioned in passing during an inquiry hearing; his name appeared once in passing in an email chain. When I bumped into him a few days later, I asked if he was aware. “Aware?” he said with eyebrows raised, “they sent me a letter weeks ago. I had to answer 25 questions about it!”

By contrast to the RHI inquiry panel, we have the Secretary of State. Without wishing to be unkind, Karen Bradley could not be accused of competing with Sir Patrick Coghlin as Northern Ireland’s Person of the Year. Her failure to take control continues to be a matter of immense frustration and the Ulster Unionist Party Annual Conference last weekend heard Robin Swann call on her, yet again, to accept her responsibilities and duties to the people of Northern Ireland; either knock heads together at Stormont, or, to coin a phrase, take back control. That is the best way forward, but if it is not going to happen, here is a personal thought on an alternative.

The Secretary of State is about to attempt to hand some decision-making powers to the Northern Ireland Civil Service, with the Northern Ireland (Executive Formation and Exercise of Functions) Bill 2017-2019. The proposals are not universally popular, to say the least, as any MP will discover if they read the House of Commons Library’s Briefing Paper. At paragraph 1.9, under the heading of Reactions to the Draft Bill, they will read my colleague Lord Empey describe it as a” smokescreen for failure”, while Nigel Dodds, the DUP Leader at Westminster says it fails its two major tests, namely providing certainty for decision-making and proper accountability. Michelle O’Neill is also quoted as offering less than unqualified support. Perhaps even more importantly, it appears the proposals are not welcomed by the various Permanent Secretaries of the devolved departments. Simply put, the people Karen Bradley is trying to empower as decision-makers, do not want to be tooled up. It may sound sensible to permit unelected civil servants to act in “the public interest”, but only until you realise how slippery and contested a concept the public interest can be.

So, as the Northern Ireland (Executive Formation and Exercise of Functions) Bill comes forward for its Second Reading today (Wednesday 22nd October), I would like to propose an amendment, although to be fair, it is more of a re-write. As we search for something tangible in the No Man’s Land between Devolution and Direct Rule, it may be that we can’t see the wood for the trees. The answer lies with the example being set by Sir Patrick and his RHI panel.

What we need is three people (or more) with the requisite skills and experience to act as decision-makers; in other words, a Commission to act in lieu of the Northern Ireland Executive. (There are precedents for Commissions, such as the commissioners who ran the erstwhile South Eastern Education and Library Board a few years ago). The Commission would invite submissions from the various Permanent Secretaries, who would list their urgent priorities. My party leader Robin Swann suggested a number last Saturday: the latest suicide prevention strategy; redress for victims of historical institutional abuse and; a pay award for health service workers.

The Commission would examine the bids, drawing up a composite list of what they consider the most pressing issues, bearing in mind available budgets. This is then put to the main party leaders, who vote as parties do in the existing Assembly Commission, a body that ensures the Assembly has the property, staff and services it needs. In the Assembly Commission, party representatives carry the block vote of their party, plus any others assigned to them by smaller parties or independents. On current values, the proposed Commission would give the DUP 28 votes, the size of their MLA team, Sinn Féin would have 27, the SDLP 12, the Ulster Unionists 10 and Alliance 8. Smaller parties and independents could assign their vote, or not.

The Petition of Concern is replaced by the more positive protection that no vote is carried unless it is supported by leaders whose combined number of MLAs is 60, which is 66% of the total and also means no vote can be vetoed by unionists or nationalists alone. The Commissioners publish how each party votes, issue by issue, so the public has total clarity.

This proposal tries to avoid what in civil service speak, is “novel or contentious”, by leaning on precedents and current practices. It ensures civil servants maintain their traditional role of advising, not deciding, while a degree of democracy is exercised, in that current Assembly mandates are deployed and while unelected Commissioners exercise very significant powers, this is in the context of the check and balance of their proposals requiring significant political support.

Appointing the three Commissioners needs a process. There is one which was promoted previously by the DUP and Sinn Féin. Each party proposes two names; these form a list from which each party has the right to exclude one name; parties then select their top three, with three points for a first choice, two for second and one for third. You can run this process three times, or once with an expanded list; or indeed, you could do something different. The point is if there is a will, it can be done.

Once up and running, there could be a role for the Assembly and its committees, as a scrutiny body, presumably inspired by the RHI Inquiry to delve deeper and think smarter.

This is a personal proposal, not party policy, offered as Westminster begins to debate how best to deal with the pressures mounting on hospital waiting lists, school budgets and other pressing needs. It does not solve the problem of creating the new relationships defined on the first page of the 1998 Belfast / Good Friday Agreement, namely “tolerance”, “reconciliation”, “mutual trust” and “mutual respect”. Those are my ultimate goals, but in the meantime, this is my contribution to better decision-making for the benefit of our people – all of them.

Social share:
Previous ArticleHOPE FROM THE BLOODLUST: WHERE DID IT GO AND HOW CAN WE GET IT BACK? – By Alan McBride
Next Article SHOULD’VE GONE TO SPECSAVERS – By Brian Rowan