You are at:Home»News & Current Affairs»Sinn Féin definitively rules out forming an Executive with the DUP unless it radically overhauls its policies – By Declan Kearney
Social share: 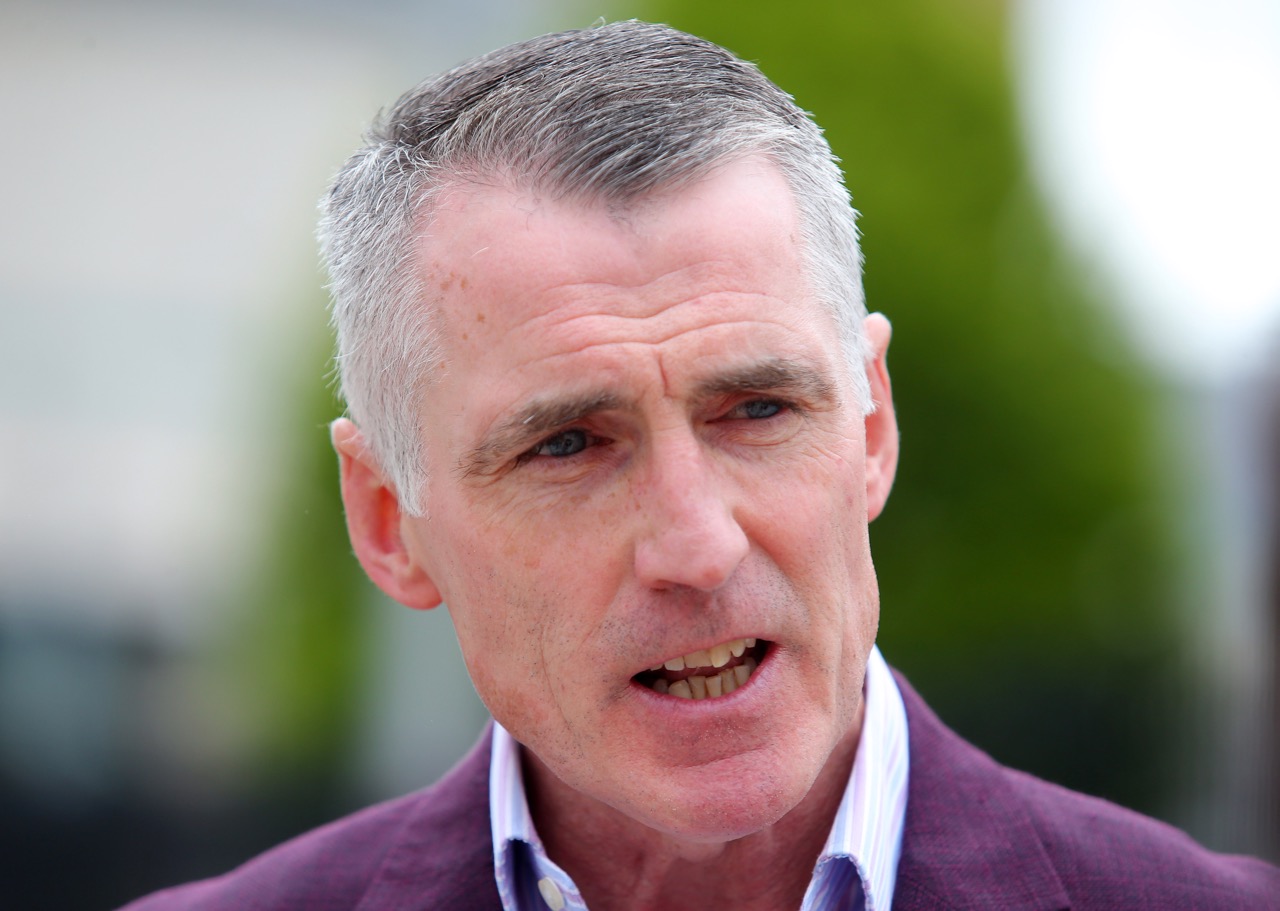 I’ve been wondering lately whether anyone in Democratic Unionist Party (DUP) leadership circles actually tries to reflect upon what republicans, nationalists, and other progressive minded citizens think about the current political situation.

Do they even care what others think?

The evidence suggests not.

Several days ago the DUP leader pronounced that her party could and would change the Good Friday Agreement (GFA) at a whim. There was no hint of irony in her claim – the DUP has spent the last 20 years opposing the GFA, ever since it was signed.

In another extraordinary, but not untypical, outburst she declared her ‘blood red line’ position on Brexit; and, that in the same week as the consultation on dealing with the past was concluding!

Of course the DUP leader, and other key figures have form in making offensive and provocative political interventions.

Her dehumanising description of republicans as “crocodiles” in 2017 comes to mind.

Notably, she previously called republican and nationalist Ministers in a functioning Executive ‘rogues and renegades’.

Only the DUP knows whether this leader is naturally predisposed to being rhetorically gaffe prone, or is being deliberately offensive.

Perhaps some figures in the DUP do think about wider opinion: the DUP is not a monolith after all.

But, those currently in charge of the DUP have turned away from power sharing. They oppose equality and rights, and reject reconciliation.

Instead they have chosen to join forces with the extremists in the British Tory party to help steer the Brexit train wreck.

The DUP leadership is living in a delusional bubble.

Meanwhile, the party brand has become indistinguishable from the financial scandals of recent years; such as Red Sky, NAMA, Brexit ‘dark money’, and financial relationships with Sri Lanka.

The ongoing RHI inquiry exposé of how the DUP behaved in government makes a complete mockery of its purported adherence to ‘good governance’.

The party MPs have become power drunk through their pact with the Tories, and a serious misconception that they are king makers in Westminster.

Edward Carson’s cautionary words have clearly been forgotten or disregarded.  He warned;

‘What a fool I was.  I was only a puppet, and so was Ulster… in the political game that was to get the Conservative party into power.’

The DUP has a tactical approach towards everything; including maintaining the status quo on its own terms, slowing down and frustrating progressive societal change, and maintaining sectarian dominance within the unionist constituency.

The DUP leadership is permanently in conflict with all accepted democratic norms, social modernity, political integrity, and standards in public office.

Its inability and refusal to embrace difference or celebrate diversity is reflected in an institutionalised bigotry against, and intolerance towards the Irish national identity and cultural traditions, and LGBT rights.

The party’s contempt and sharp practice in government have destroyed wider public confidence in the political institutions, and led to the decisive tipping point of RHI and withdrawal of the Líofa grant scheme in the winter of 2016.

As a result of its ingrained arrogance and lack of political humility the DUP leadership is constantly in denial about how society in Ireland views its sectarianism, homophobia, and toxic pact with the Tories.

The overwhelming majority of republicans, nationalists, and many others, including sections of civic unionism, do not believe the DUP is serious about restoring genuine power sharing.

These citizens want the institutions to be restored, but not at the risk of allowing the DUP to continue practicing discrimination, disrespect, intimidation, bigotry, and sharp practice.

They will not be giving the DUP permission to get back into power on that basis and neither will Sinn Féin.

The DUP’s behaviour, and the onslaught of Brexit have together brought back graphically into focus the denial of rights which resulted in the Civil Rights Movement fifty years ago.

A generational realignment has occurred within northern nationalism.

Acht Gaeilge, marriage equality, women’s reproductive health rights, legacy justice rights, and the demand for a Bill of Rights are the modern day acid test equivalents of one person, one vote.

The current crisis in the north of Ireland is the visceral culmination of 20 years of DUP push back against the GFA.

Intoxicated with its imaginary power at Westminster, the DUP leadership has finally over played its hand.

The political institutions could have been re-established by the 19th February last, but the DUP leaders walked out of negotiations.

Instead of selling the deal which they negotiated in February with Sinn Féin, the DUP leader, deputy leader, party chief executive, and itssenior talks team bottled out.

Since then the party has been convulsed with the resultant internal fall out. There has been no meaningful contact with Sinn Féin, and absolutely no willingness demonstrated to resume negotiations.

Any advocacy of ‘blood red lines’ is a total anathema to democracy.

The wider nationalist constituency is fed up to the back teeth with the subversion of the political process by the DUP, the British Tory government and others in political unionism.

It is more impatient than ever for equality, rights and parity of esteem.

The history of 1968 is being replayed. Thousands marching from Duke Street in Derry city on Saturday 6th October to mark the iconic civil rights march 50 years before is the latest example of that.

An exciting momentum for change is taking place across Ireland, north and south. Old orthodoxies are being eclipsed by discussions about new, modern, all-Ireland constitutional and political arrangements.

The permanent unionist electoral majority is gone and demographic changes are irreversible.

All of this puts the onus back upon both governments to act decisively to address the denial of rights.

The Irish government needs to take the lead because for now the DUP has this British government over a barrel. That’s a short-term situation.  A British general election in the immediate to mid term cannot be ruled out.

A new political discourse has begun about the future. All sections of society need to be involved in this and the unionist is critical in all of this.

Brexit, the GFA, citizen’s rights, and an Irish unity referendum are central to that.

Progressives should explore common ground and alliances for change.

Republicans and unionists need to start to face the same way. We have to begin looking at each other through eyes of the future.

The benchmarks of a rights-based society guaranteeing civil and religious liberties and equality for all, are set. These are not negotiable.

So, whoever is actually in charge of the DUP for the time being has a lot of serious thinking to do…

Who now leads the DUP?

Do they have the authority to negotiate and stick to an agreement?

Are they committed to a shared future with republicans, nationalists, and others in the north?

Unless, and until the DUP can clearly answer these questions for the rest of society, it will remain exactly where it is now – out of power, and facing the inevitable fate about which Carson warned: getting dumped by the British Tories.

Social share:
Previous ArticleBEYOND BROKEN- By Brian Rowan
Next Article Legacy issues: watching a policing tug of war on dealing with the Past – By Mark Thompson