You are at:Home»News & Current Affairs»SHOULD’VE GONE TO SPECSAVERS – By Brian Rowan
Social share: 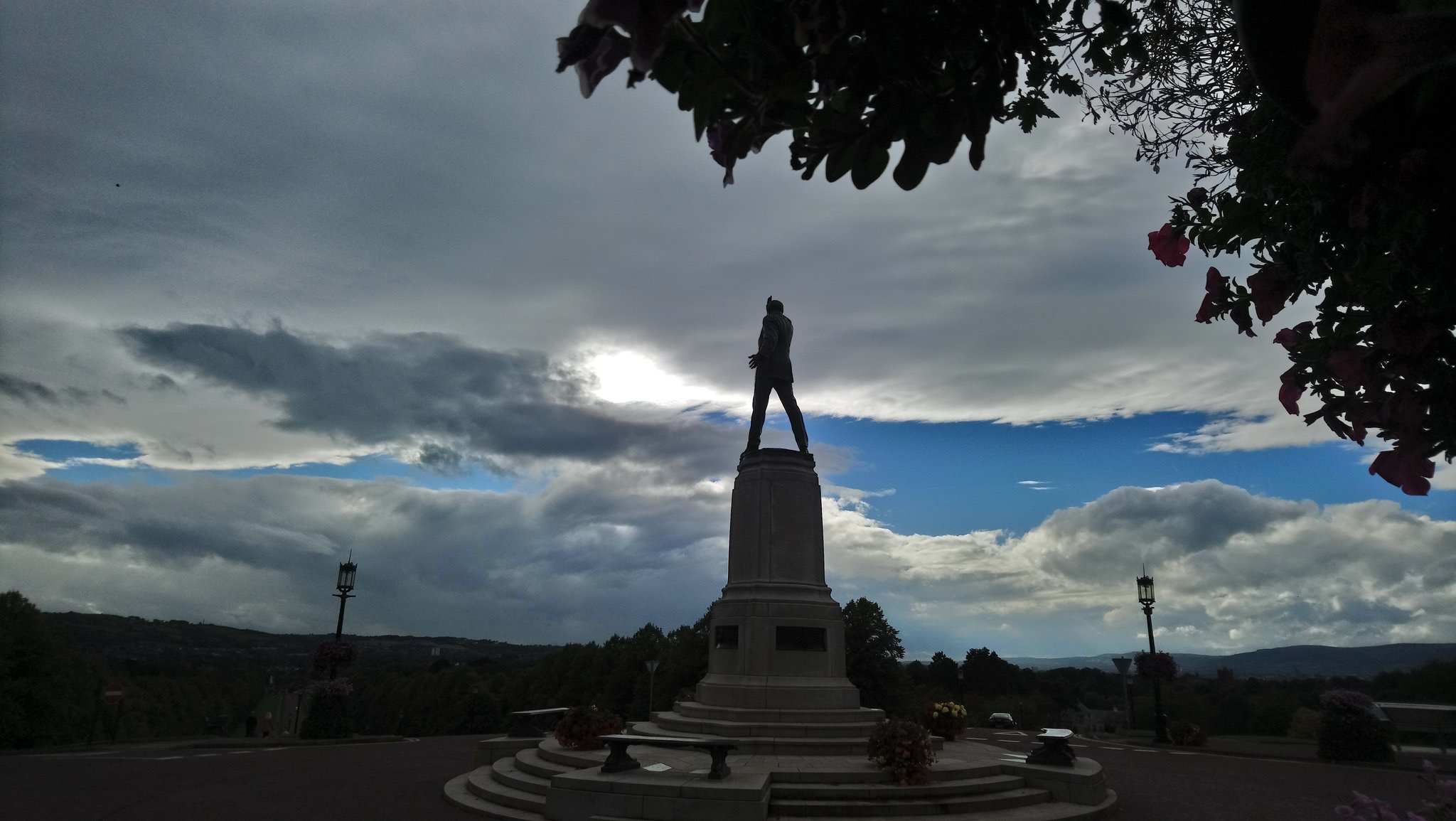 There is no evidence of “a laser-like focus” on creating a process that has any chance of achieving a return to power-sharing anytime soon, and if Secretary of State Karen Bradley thinks there is, then she needs a visit to Specsavers.

Just listen to the parties when they return from their meetings at the Northern Ireland Office; the talk of groundhog day, of the need to re-energise the talks process, the need for leadership, talk of smokescreens and sticking plaster solutions and, from some, talk of the need for an independent chair.

Why an independent chair? Because the NIO, handcuffed to the Tory/DUP arrangement in London, is not trusted.

Not trusted because in February when the DUP walked away from an agreement and negotiations at Stormont, the Secretary of State was silent.

That broken deal – that failure to call out the problem then – will make any new agreement all the more difficult.

So,this talk of “a laser-like focus” is just that – TALK.

In this long standoff, we have moved from a few dropped stitches to something closer to the complete unravelling of the political process; and, with too much time on too many hands, old battles are being fought.

Legacy is one example.

Another, the focus in recent days on one-time significant leaders in the IRA who now have a political role within Sinn Fein.

Did no one read the reports of the Independent Monitoring Commission, including this paragraph written more than a decade ago?

Have people forgotten the role loyalists – many of them former prisoners – played in helping David Trimble over the line in 1998?

The political involvement of loyalists and republicans is essential; needed in a transition from conflict to peace. It is how you change things; but, in the here-and-now, nothing is going to change at Stormont.

There is no laser-like-focus; but, rather, too many distractions and diversions.

This is the reality.

There will be no better deal than the one on offer in February (the details of which can be read elsewhere on this website).

No one is being fooled. Politics is lost in what Ulster Unionist MLA Mike Nesbitt recently described as that “No Man’s land between Devolution and Direct Rule”.

The Brexit and RHI fallout will make it all the more difficult to get a political deal here.

A return to Stormont? Can you see it? Would a visit to Specsavers help?