You are at:Home»News & Current Affairs»Legacy issues: watching a policing tug of war on dealing with the Past – By Mark Thompson
Social share: 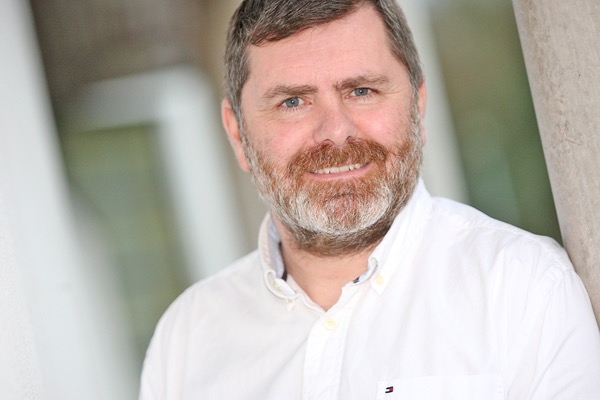 Last week Relatives for Justice published it’s submission-response on the consultation draft bill arising from the legacy agreement at Stormont House among the five main political parties and both governments.

Our submission was accompanied by video submissions from scores of families affected by all conflict participants outlining why they want the proposals implemented.

Notwithstanding concerns within the draft bill, giving effect to four agreed legacy bodies, we believe the proposals represent the best opportunity for addressing the past for the greater number of those bereaved and injured.

Our submission contains 56 recommendations grounded in international law and human rights – universal rights for all.

Last week also provided focus for the differing positions of the PSNI regarding legacy. On one hand the PSNI, the Chief Constable and his senior leadership, endorsed the legacy proposals, the need for implementation and a human rights approach. This was welcome.

On the other hand the Police Federation, the body representing the majority of rank and file officers, rejected out of hand the entire proposals.

Rather than see the upholding of the rule of law, the promotion and protection of human rights, the investigation of egregious past violations, the Police Federation instead prefer to protect the reputation of the police – in the main the RUC – as they see the process as ‘picking on the police’. They’d prefer not to see past abuses resolved.

It is incredible that police officers, those public servants employed to detect crime and bring to account the perpetrators, would take such a position.

It certainly tells us the Police Federation lacks any understanding of even the basic concepts of human rights and importantly the law. It is a pathetic indictment.

It’s an indication of the partisan and political nature of policing that still exists and one of the core reasons as to why policing remains contentious – not least the PSNI stance in the courts in resisting disclosure on legacy cases. It is also why fewer and fewer nationalists join.

The legacy consultation was not an exercise in finding common ground nor some sort of benevolent act in the gift of any government or political party to permit those hurt and harmed a process of resolution. Nor is it a case of displacing or minimizing blame through a numbers game of who did what to whom or a balancing act.

If the legacy proposals, inclusive as they are, were to be scrapped as some seem to suggest it still leaves continuing legal obligations on the UK in respect to Article 2 cases – i.e. state killings and where collusion exists. These would then be the only cases that would have legal merit and to which the UK must legally respond.

That would really give the boys and girls of the political huffing and puffing brigade – the peddling of false legacy statistics crew – more to grapple with if they had to explain why they ditched a process that had the ability to examine all cases. It would be an irony for those who cry wolf.

A bit of de-dramatizing is certainly required and sense of reality brought to bear.

The proposals are the only way forward. They are rightly inclusive. They now require implementation.

Social share:
Previous ArticleSinn Féin definitively rules out forming an Executive with the DUP unless it radically overhauls its policies – By Declan Kearney
Next Article POLITICS – THE PAST – AND THE PAINTER – By Brian Rowan