You are at:Home»News & Current Affairs»Can there be democracy in Northern Ireland without devolution? – By Mike Nesbitt
Social share: 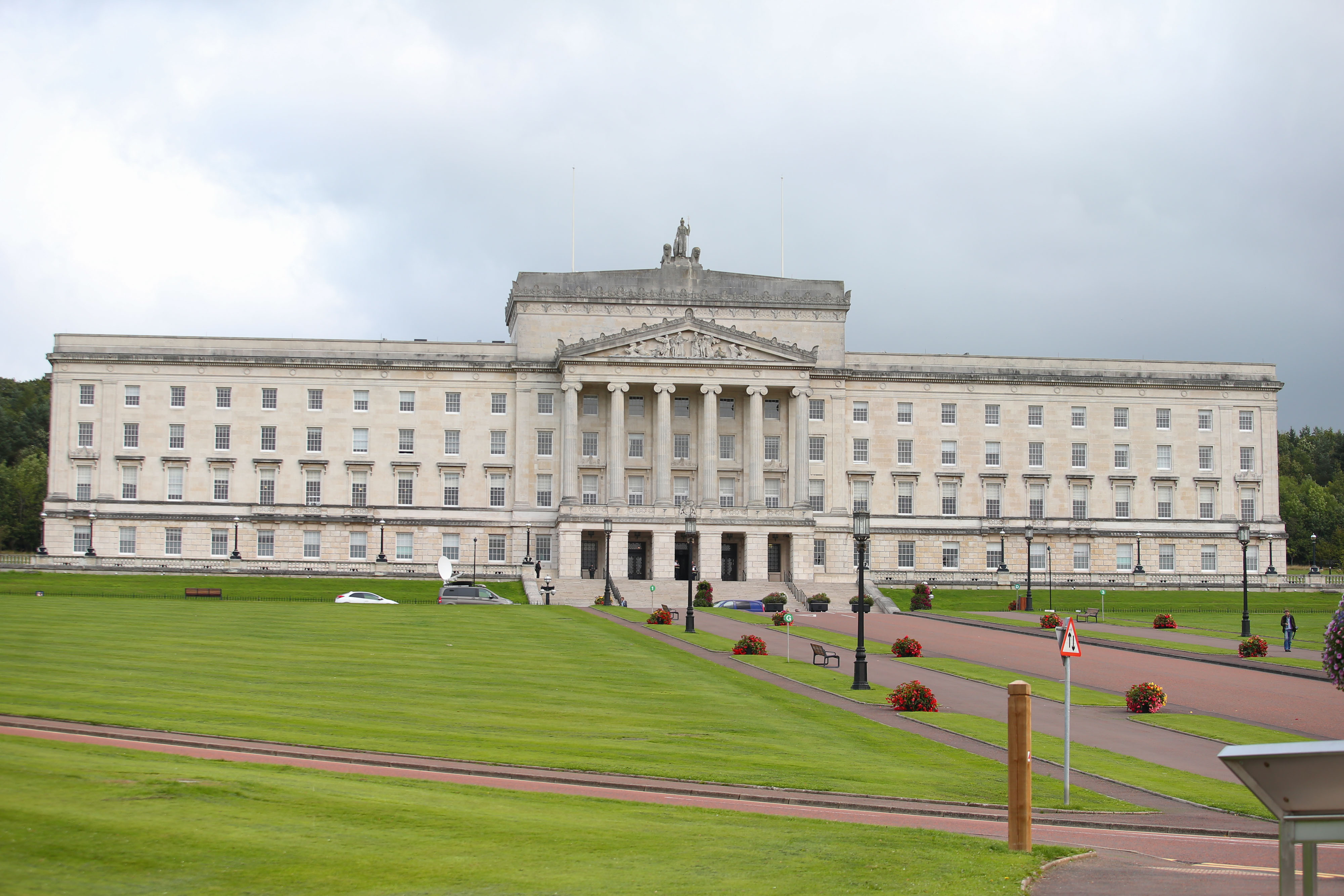 I would like to thank Eamonn for the opportunity to use the power of www.eamonnmallie.com to float my idea for breaking the political impasse in Northern Ireland.

In brief, I suggested appointing Commissioners to liaise with the Permanent Secretaries of the Northern Ireland Civil Service to produce a list of urgent actions to be agreed, or not, by the leaders of the main political parties.

Reaction has fallen into three categories. Some welcomed the proposal positively, as a more workable solution that the Secretary of State’s Northern Ireland (Executive Formation and Exercise of Functions) Bill 2017-2019. Others just welcomed the fact that a MLA was trying. The third group are those world-weary souls who just dismissed it as “never going to happen”. In fairness, there was a fourth group, one I largely ignored, because they are the people who think it appropriate to poke fun on social media.

Forgive me if my sense of humour fails me but what I proposed was, a means to achieve goals like servicing the needs of victims of historical institutional abuse, those waiting for cancer treatments and finding some of the money our schools need so desperately to better educate our children.

The Permanent Secretaries do not want decision-making powers thrust upon them. There is not a Malvolio among them. As one retired senior official put it: “the entire concept runs contrary to the very rationale of the Civil Service, which is to advise Ministers, and carry out the wishes of Ministers—not to take decisions. Civil Servants do not possess the mind-set, the skills or the training to take political decisions themselves.”

The further point is that if we ever get devolution back, there will inevitably be tensions between those officials and the next set of Executive Ministers who disagree with the decisions they took during the hiatus.

While the Secretary of State has asked for and been granted powers for the Northern Ireland Civil Service that officials will consider “novel and contentious”, my proposal was based on precedent: commissioners are not new, monitoring rounds deal with urgent pressures, party leaders use their number of MLAs as a block vote, unelected commissioners are subject to the check and balance of requiring significant political support.

However, majority feedback favours more powers for the decision-making role of the Commissioners, so that it is clear that it is they who are taking the decisions, rather than Civil Servants. Also, many see merit in substantially enhancing the mechanism for democratic accountability in my proposal.

Finally, there are those who want a parallel work programme to this temporary decision-making process, namely a plan that sets a clear path for politicians to get back to an agreed form of more permanent democratically accountable devolved governance for Northern Ireland.

So, with thanks to those who responded, here are how some have offered more detailed proposals than I floated last week.

These arrangements would last no longer than 2 years. In parallel, feedback to my proposals has suggested actions at reforming and restoring devolution:

A).   All-party consideration of how to restore Devolution, not only focused on the “red lines” and other areas of policy disagreement, but also how to address the governance issues raised by the witness statements submitted to and explored by the Public Inquiry into the Renewable Heat Incentive. This process would be owned by the UK Government but could be chaired independently;

B).   A second process examining the degree to which the 1998 Belfast / Good Friday Agreement and subsequent Agreements remain fit for purpose and whether the governance of Northern Ireland would flourish from a root and branch review, with any consensus agreed and potentially subjected to a new Referendum, in both of the island’s jurisdictions. For example, I often quote the 1998 Agreement’s commitment to building relationships based on “tolerance”. In 2018, we should aspire to more than the absence of animosity and replace “tolerance” with something more positive, albeit “respect” is already included in the text.

Karen Bradley’s Bill has passed through Westminster, but no one believes it will cut the mustard if it is truly intended to enable decisions to be made. How long will it be before we do something better? How many will have to suffer? Who might die? The situation is that grim and for that reason, deserves more serious thought.