You are at:Home»News & Current Affairs»Marriage equality in Northern Ireland is now an economic issue – By Patrick Corrigan
Social share: 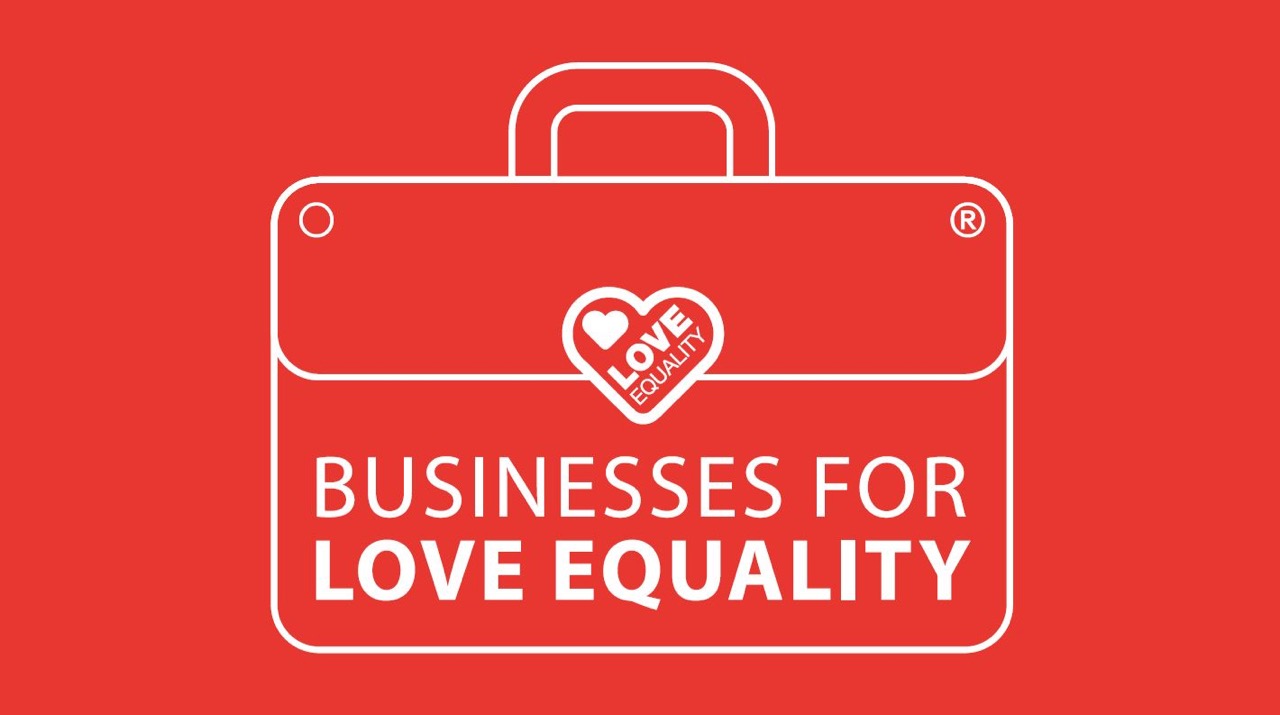 The launch yesterday in Belfast of a new campaign by businesses to secure a law change to allow same-sex couples in Northern Ireland to marry shows that inequality is an economic as well as a human rights issue.

‘Businesses for Love Equality’ brings together some of Northern Ireland’s biggest employers in a call for the extension of equal marriage rights to the region – the only part of the UK or Ireland still without same-sex marriage.

The likes of Ulster Bank, Citi, Coca-Cola and Bank of Ireland have joined with other big-brand corporates to issue the call, frustrated that their employees and customers in Northern Ireland have been left behind the rest of these islands and much of the western and wider world.

The initiative is notable for several reasons and could prove to be a game-changer.

One, is, that companies, traditionally reticent about getting involved in what have been seen as ‘political’ issues in Northern Ireland, are no longer willingto sit back and stay quiet in the face of inequality for employees and inaction from politicians.

Secondly, companies have recognised that the lack of marriage equality for their staff in Northern Ireland has an economic impact – a negative one – and hampers their ability to attract and keep talented employees.

Finally, given that Northern Ireland has been without devolved government for more than 18 months, it is a message from business directed at the Westminster government as much as local – and currently powerless – politicians at Stormont.

The intervention by big business on the side of marriage equality in Northern Ireland is a sign that they have been paying attention to the high levels of public support for Love Equality, the campaign for equal marriage in the region.

That corporate support could prove crucial, as it has elsewhere in the world.

In the United States, more than 350 companies filed amicus curiae briefs urging the Supreme Court to strike down same-sex marriage bans. In 2015, the Court legalized marriage equality in all 50 states after years of campaigning by LGBT rights activists.

In Australia, more than 600 companies – from Airbnb to Qantas – signed an open letter in support of equal marriage in advance of the country’s postal survey. The November 2017 ballot saw over 61% of people opt for equality, paving the way for legislation in the Canberra parliament.

It was an invitation from Citi – the American banking group which employs more than two thousand people in Belfast – which finally prompted DUP leader Arlene Foster to attend her first LGBT event in June, despite years of asking by Northern Ireland’s LGBT groups. Her party remains the biggest block to marriage equality legislation in the region.

The opposition of the DUP to equal marriage rights is seen as a contributory factor to the collapse of the region’s devolved government in January 2017. In the resignation letter which triggered the collapse of the Stormont institutions, then-deputy First Minister Martin McGuinness cited DUP “disrespect” towards the LGBT community as one of the causes of his loss of faith in the power-sharing arrangements.

Eighteen months on, and with no prospect of an early restoration of devolution, attention has shifted to Karen Bradley, the UK’s Secretary of State for Northern Ireland.

So far, despite calls from campaigners, she has refused to extend Westminster’s same-sex marriage legislation to the region. Her announcement last week of introducing new legislation with the ambition of the Northern Ireland legislation she announced limited to providing “greater clarity and certainty” to civil servants, it seems equality for the LGBT community here is not on Bradley’s immediate agenda.

Yet, with widespread popular backing for the measure in Northern Ireland, backbench support building across Parliament, and now pressure from business, the time is surely right for the Northern Ireland Secretary to get behind Conor McGinn’s private member’s bill in the Commons.

By acting decisively on this matter, the Government could simultaneously re-establish its credentials on LGBT rights in the UK – undoubtedly tarnished after last year’s supply and confidence deal with the DUP – and remove one of the issues poisoning relations between the two parties it wants to form a new Executive.

Patrick Corrigan is Head of Nations and Regions at Amnesty International UK and one of the founders of the Love Equality campaign for equal marriage in Northern Ireland. The campaign is led by the Rainbow Project, Amnesty International, Irish Congress of Trade Unions, Cara-Friend, NUS-USI and HereNI.