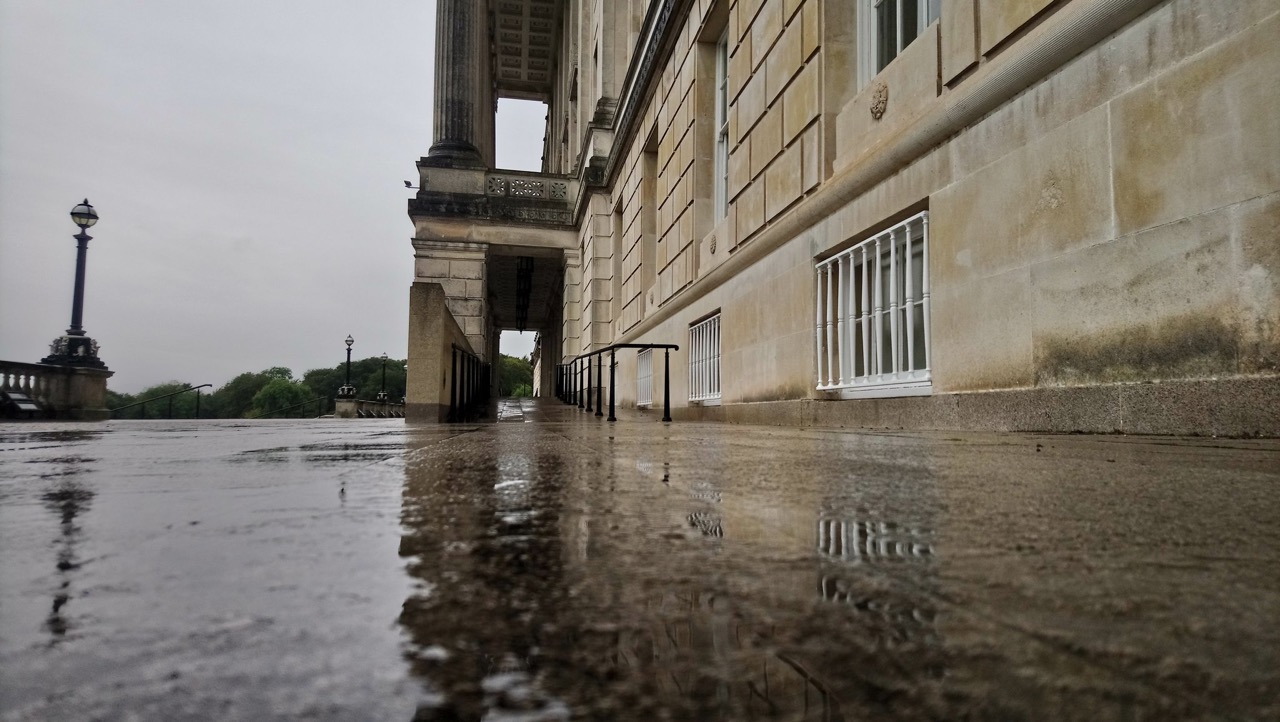 Last week the political script read like something out of EastEnders; the ‘word pellets’ firing from the RHI Inquiry providing enough material for a series of ‘Mock The Month’ – never mind ‘Mock The Week’.

Politics on the Stormont Hill became even more of a laughing stock.

A week on, it is back to the mundane, monotonous and run-of-the-mill normal or not so normal of this place, at least for now.

GETTING AND GOING NOWHERE

The Secretary of State Karen Bradley held a round of meetings with Alliance, the Ulster Unionists, Sinn Fein and the SDLP, but the impression is of talking in circles; getting and going nowhere.

Ulster Unionist leader Robin Swann spoke of being “underwhelmed” and told this website: “There’s no idea down there” – meaning down the hill from Parliament Buildings at the Northern Ireland Office.

You could hear that sentiment and theme throughout the commentary of the other parties – Nichola Mallon of the SDLP challenging the government to remove the obstacles by doing what needs to be done in terms of legislating for the Irish language, marriage equality and reform of the petition of concern.

Then, Sinn Fein vice president Michelle O’Neill described the British Government’s lack of ambition – and spoke of that government having a “do-nothing” plan and of it consistently prioritising its relationship with the DUP.

Karen Bradley will meet that party later this week.

On Monday, the Secretary of State repeated: “Devolved government is in the best interests of Northern Ireland and this is what I am determined to deliver.”

It is a broken record – a perfect fit for the broken politics.

Everyone knows it will not be delivered below the price of the February draft agreement that the DUP could not sell, add to this the continuing fallout from RHI, the legacy consultation and Brexit all of which make for the bleakest of political pictures – as dull as it was in the rain and cloud on Monday.

There is nothing happening here. Nothing new. Nothing to see and nothing to report.

The politics of this place is lost in some endless tunnel. 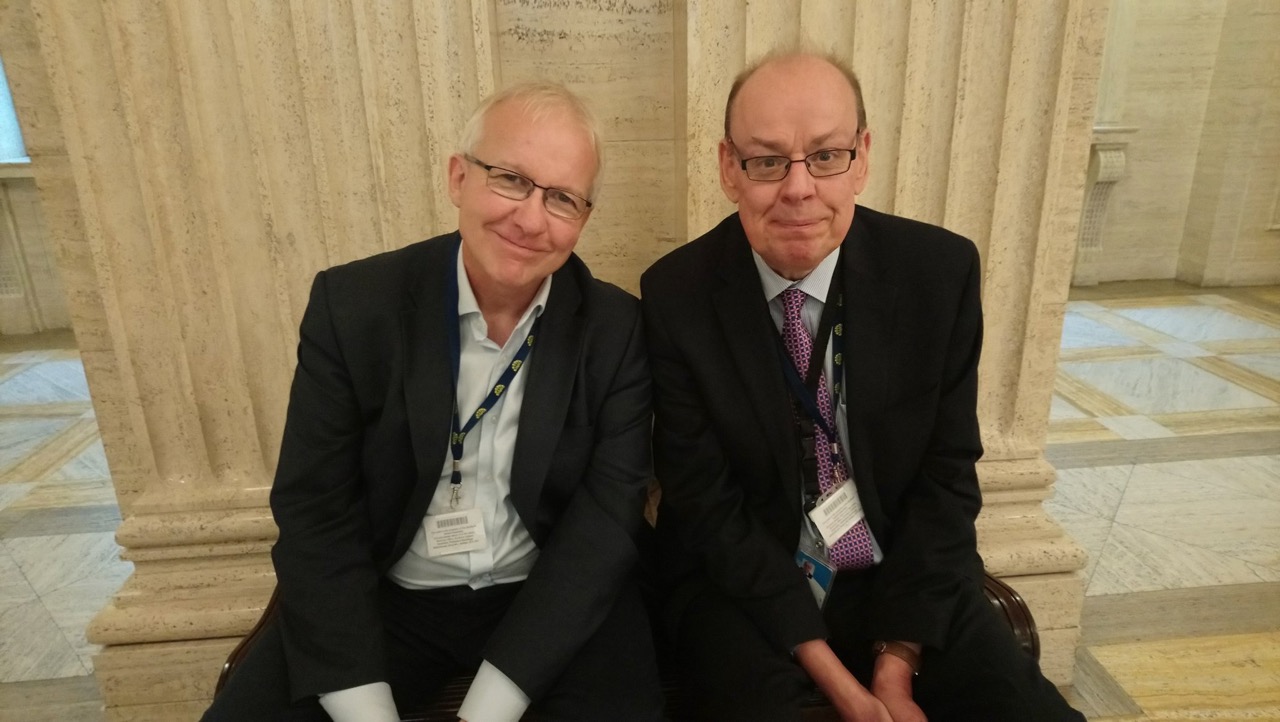 That said, there was one piece of good news – UTV political editor Ken Reid returning to the Stormont hill and to work on Monday.