You are at:Home»News & Current Affairs»Exclusive: SOS Karen Bradley writes for eamonnmallie.com on Legacy of the Troubles
Social share: 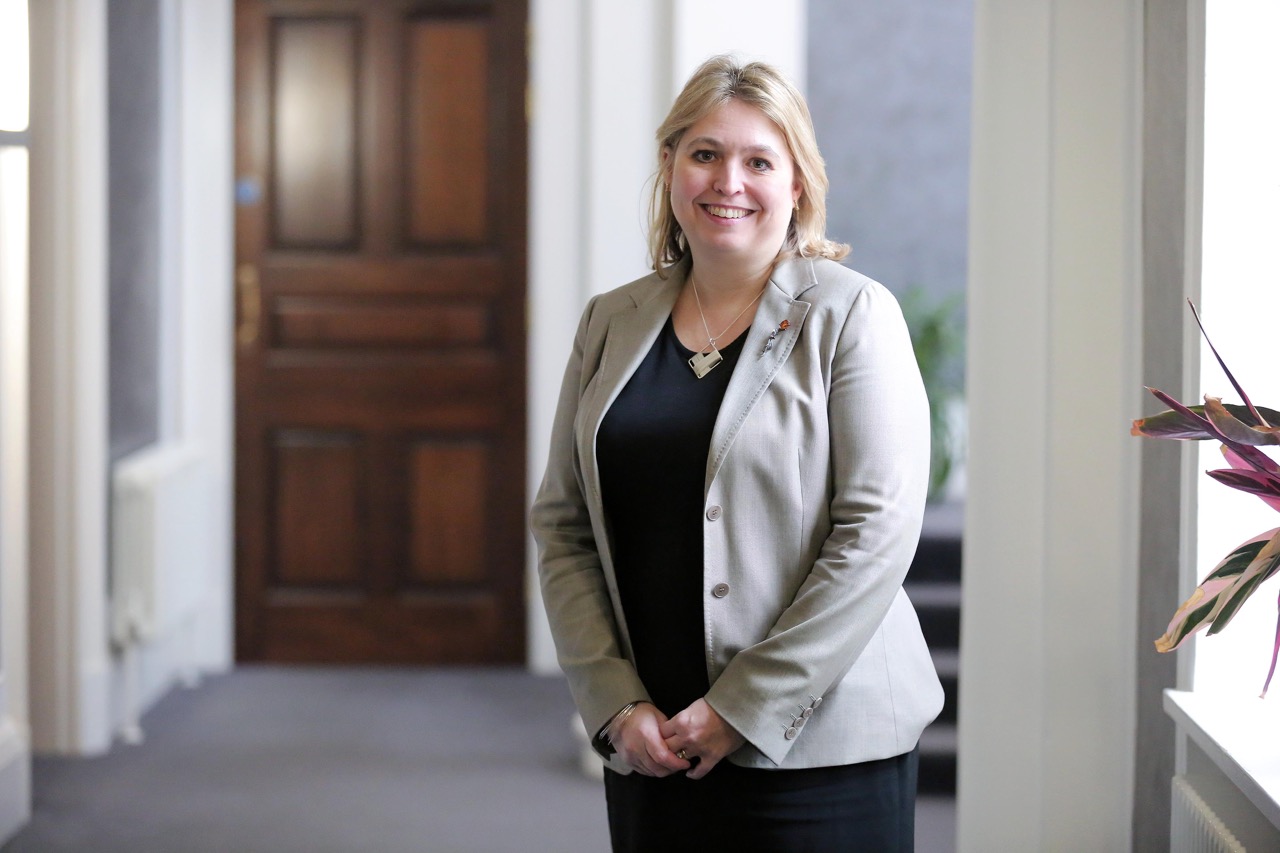 I have been deeply moved by the personal stories of pain and suffering endured by the families of the victims and survivors. I firmly believe that everyone deserves the opportunity to be heard and have a say in how we best move forward.

It is clear that the hurt and anguish caused by decades-old events continue to cast a dark shadow over the present. There is broad agreement that the current system is not delivering enough for victims, survivors and for wider society.

That is why I launched a public consultation on the 11th May to allow people a say on the proposals – as set out in the Stormont House Agreement in 2014 – but also to suggest their own views on how we find common ground and address the legacy of Northern Ireland’s past. After listening to calls for more time, I extended the consultation period, and it will now close this Friday.

As Secretary of State I have a personal duty and responsibility to do what I think is in the best interests of the people of Northern Ireland. I will do all I can to help build a brighter future for generations to come.

The consultation has rightly sparked debate across the whole of the United Kingdom. A range of views are being expressed across society and the political parties, both in Northern Ireland and Westminster.

I believe that the proposed legacy institutions in the consultation have the potential to provide better outcomes for victims and survivors and for all those affected by the Troubles.

They may not be perfect, but they deserve consideration and fresh thinking.

I know strong opinions have been voiced about this consultation process. My response has always been the same – this is an open process and we want everyone to share their views.

I am encouraged to see so much interest in the consultation, and I believe the series of articles published on this website and elsewhere have made an important and positive contribution to the issue. I would encourage everyone with a view to share their thoughts and ideas before the deadline on Friday, so that we can find the best way forward on dealing with the legacy of Northern Ireland’s past.

As the consultation is still live, I will not, at this stage, comment on specific suggestions. I will, however, seek to address some of the issues that have been raised.

I am aware that some people wanted to see the option of a statute of limitations included in the consultation, while others were strongly opposed to the idea.

We owe a debt of gratitude to the bravery of the soldiers and police officers who upheld the rule of law and were themselves accountable to it. I fully understand the concerns that have been raised, but a statute of limitations would not be possible under international law without extending it to terrorists. That is something I could not support.

I am also aware that others are disappointed that a Victim’s Pension has not been included in the proposals.

Following the 2014 Stormont House Agreement, the NI Executive was responsible for considering the issue of a pension. This is one of the many reasons why it is so important to have an Executive restored. In the absence of an Executive I know how deeply upsetting and frustrating this delay is for those who suffered so much during the Troubles.

That is why I have commissioned advice from the Victims Commissioner in Northern Ireland on a victims’ pension. This is an important issuefor the UK Government and we want to ensure that progress is made.

The UK Government’s priority in Northern Ireland continues to be the restoration of the NI Executive. If, despite our concerted efforts, the NI Executive has not been restored by the time updated advice on a pension has been provided by the Victims Commissioner, I will consider how this matter can be progressed in the absence of NI Executive Ministers.

This government is committed to provide better outcomes for the victims and survivors of the Troubles, many of whom still want to see justice done. This has to be built on common agreement.

That is the spirit in which the government is consulting and we want everyone to have their final say.