You are at:Home»News & Current Affairs»‘ARLENE IN WONDERLAND’ – By Brian Rowan
Social share:

Those three words that he uses as his end thought – “some day perhaps?!” – say it all in terms of how difficult it will be to resuscitate or revive the politics of this place.

Hamilton is just one of the many getting weary – tired in the waiting for something to happen; waiting in that purgatory somewhere between devolution and direct rule.

Policing is a casualty of the political fallout; still waiting for the Policing Board to be reconstituted. Everything has been diverted into the slow lane of Stormont politics.

On its twitter account, the DUP has been posting reminders of the number of days without government – referencing Sinn Fein “red lines” and urging that party to end its “boycott” of the Executive.

It ignores, of course, the DUP’s  part in this mess, as did party leader Arlene Foster’s recent reference to pushing for “good governance”.

Are they sitting with their fingers in their ears as the “word pellets” fire  out of the RHI Inquiry? Are they not listening – or learning?

This is the stuff of ‘Arlene In Wonderland’.

Will Arlene Foster ever return as First Minister?

Will there be a functioning parliament on the political hill at Stormont at the centenary of Northern Ireland?

As part of the February draft agreement, which can be read in full on this website, Foster would have been First Minister, but the DUP walked away from that deal and then denied its existence.

There is no certainty that Foster will be given another chance.

Next time round, the bar will be higher – not lower. 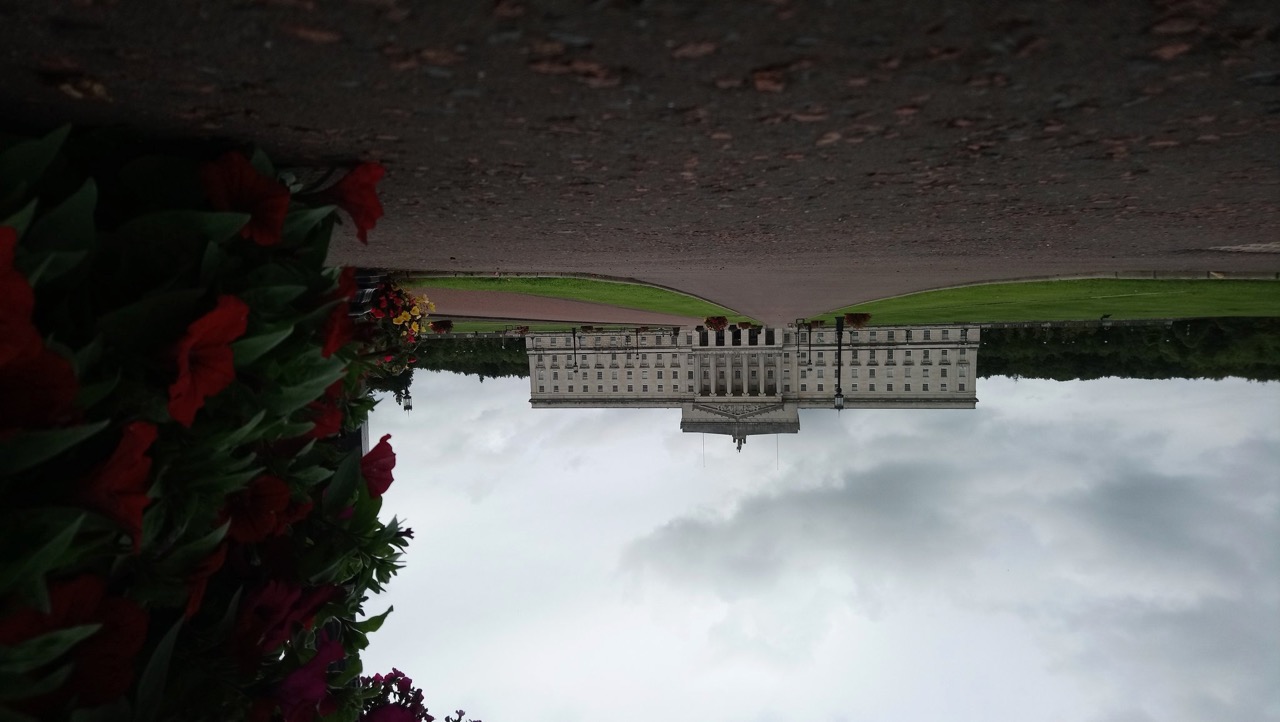 On Thursday, Secretary of State Karen Bradley again called on politicians here to work towards getting the devolved institutions back up and running at the earliest opportunity.

It is a tired line – inserted at regular intervals into speeches. This time in Washington.

It ignores the Tory-DUP arrangement. Ignores also that the Northern Ireland Office is a hostage to that arrangement; that it is part of the problem. Ignores the fallout of Brexit.  There is no political strategy in the NIO.

If there are to be new talks, then an independent chair will be needed as well as  wider participation, including loyalist involvement.

Brexit is taking us at quicker pace into a new phase of politics – that of Union versus Unity. In this battle, Stormont could easily become incidental – certainly not the major part in the political play.

There has been a sleepwalk towards that crossroads referenced by my colleague Eamonn Mallie elsewhere on this website.

What next? the answer is, Who knows? – and the longer the waiting in that political purgatory, then there is the danger of the answer becoming: Who cares?

Social share:
Previous ArticleUlster Stands At The Crossroads – By Eamonn Mallie
Next Article Exclusive: SOS Karen Bradley writes for eamonnmallie.com on Legacy of the Troubles