You are at:Home»News & Current Affairs»“WE ARE EITHER FOR PEACE… OR WE’RE NOT”- By Brian Rowan
Social share: 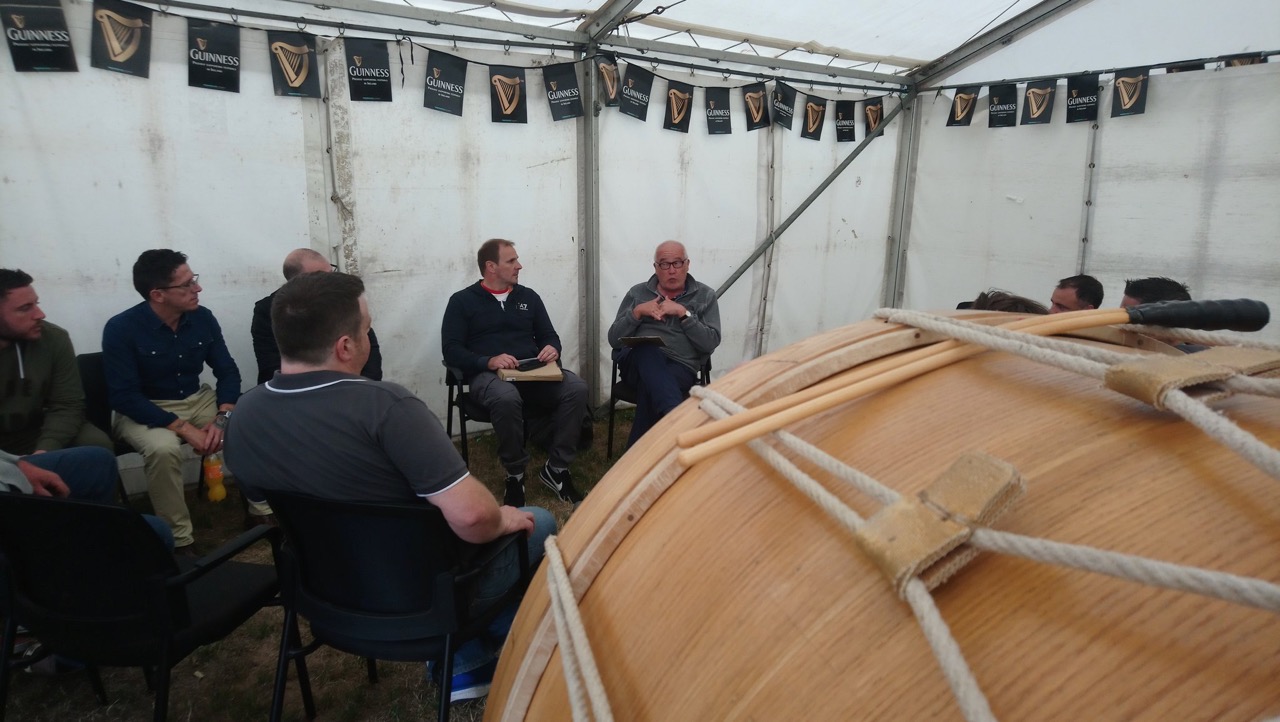 It was one of those weeks that leaves us with questions; about politics, about policing, about peace and about our past and present.

It is also a week that needs context and the starting point is that we are still in a better place.

This reality should not be lost in the headlines of recent days; in the stories of hijackings, gunfire and explosions and in the ugliness of the very deliberate targeting of a  Protestant community in Derry and the nationalist community in the Short Strand in east Belfast.

What happened was a reminder of a still imperfect peace and a wake-up call to shake all of us out of our complacency.

There are conversations still to be had; important dialogues across the nationalist/republican community and unionist/loyalist community – as well as the need for political leadership and negotiations. 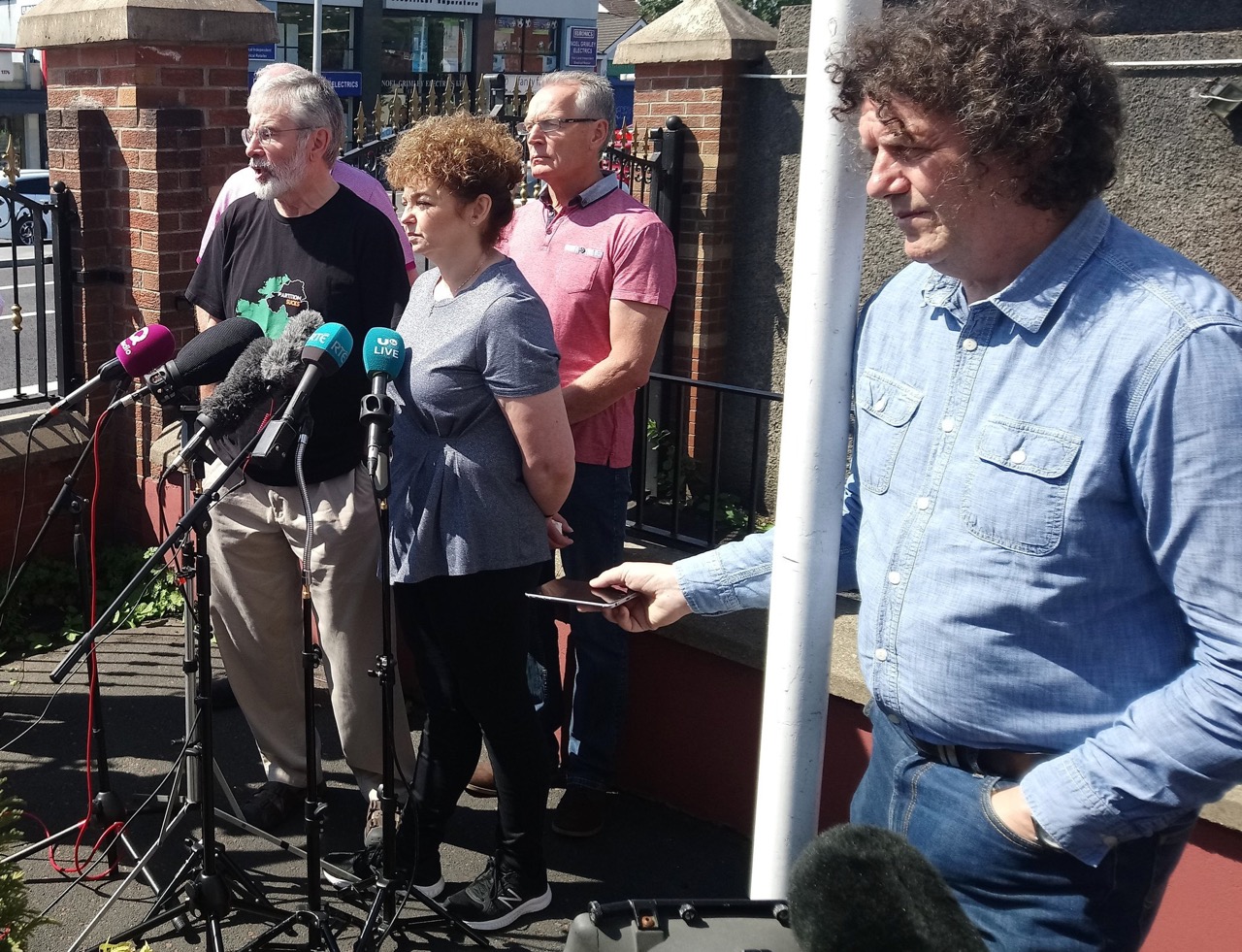 “We are either for peace…or we’re not,” Gerry Adams said on Saturday.

He was speaking just hours after an explosion at his home in the west of the city caused by a large industrial or commercial firework. The home of another senior Belfast republican Bobby Storey was also targeted.

Adams said he didn’t know who carried out the attacks, stressed he wasn’t pointing the finger, but  challenged those responsible to meet him – to “explain what this is about”.

He also appealed for calm.

There are those who would want a reaction from mainstream republicans, knowing that this would further destabilise an already precarious political process.

It is a time for cool heads – and for perspective.

What happened in a part of the loyalist community in recent days – the fallout over bonfires – tells only part of the story of the eleventh night. 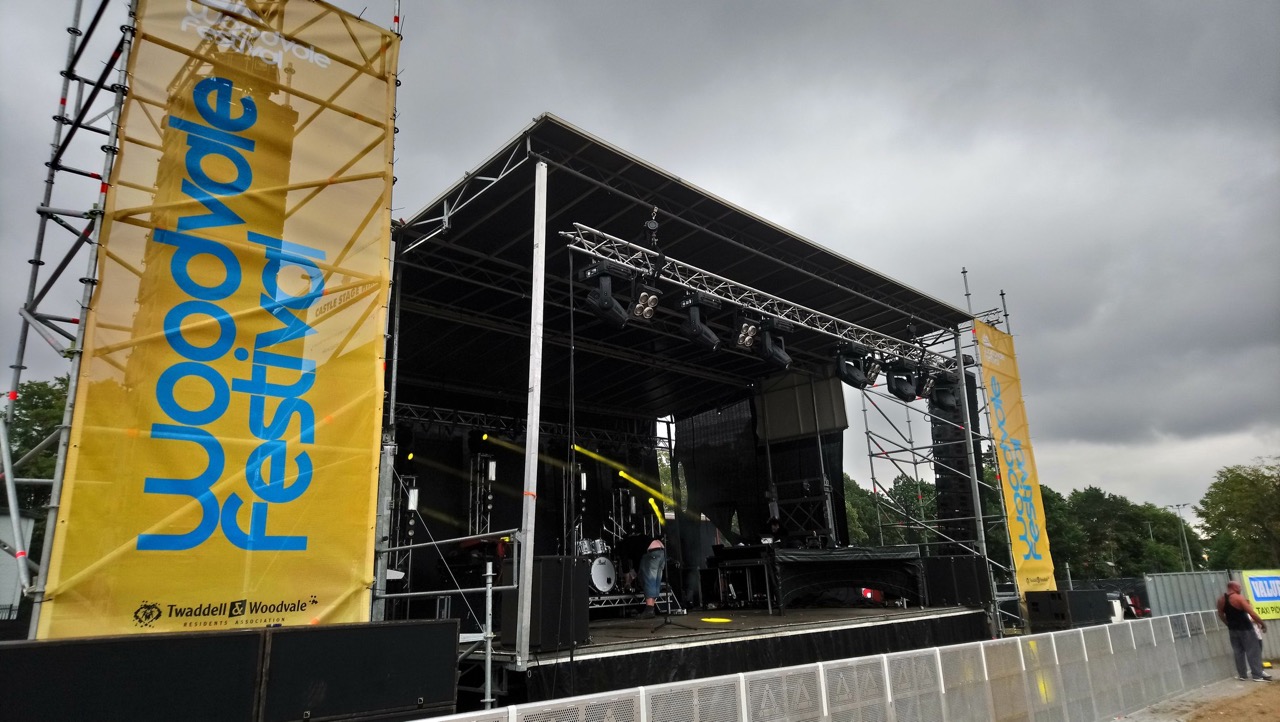 On the Shankill Road, people chose a different way and stage; a festival, music, conversation with a bonfire in a corner of Woodvale Park that seemed almost incidental – and certainly not the centrepiece of events.

This gets lost in the hijackings, the bomb alerts and in the headlines of that fallout elsewhere, but it should not.

Those headlines also prompted a questioning of a loyalist statement in April which condemned all forms of criminal activity.

Does anyone believe that those involved in the violence of the eleventh night have any interest or connection to those words?

The challenge for those who put their name to that statement is to now distance themselves from those who didn’t.

Then, there are the bigger challenges; the conversations that now need to happen.

How to fix politics;

How to achieve something that merits the title ‘new policing’;

How to deliver a credible process on the past, and – how to begin those important dialogues – political, governmental and community.

British Prime Minister Theresa May’s next speech on this place needs to – but probably won’t – move beyond her own political survival and the  two-party interests of the Conservatives and the DUP.

The scheduled intergovernmental conference in ten days time will not deliver a breakthrough but, at the very least, needs to begin to shape the next steps.

The Irish Government – along with political, church and other leaders (including at community level and within sporting organisations such as the GAA) – all need to help shape that dialogue within the republican/nationalist community. Representatives of the dissident groups have to be included.

If they won’t come to talks, then that dialogue needs to go to them. Not a one-day protest, but a structured process that goes beyond moments of crisis.

It is about how you bring violence to an end.

How do you achieve new policing with the fullest support; make it safer for young people to join and to be able to continue to live within their communities?

What is the process on the Past that will deliver the best outcomes?

What is the route back to the political institutions?

All of this is for wider consideration, across the unionist/loyalist community, within the police and at governmental level.

The British Government needs to think beyond its own selfish interests. In the here and now, it is part of the problem – part of the making of the mess.

The Northern Ireland Office should not lead any future negotiation.

The need for independent facilitators could not be more obvious.

There should not be any quick return to government here. There is too much to be addressed and resolved before then.

Social share:
Previous Article‘The voice of Victims and Survivors must be heard loud and clear if the new legacy proposals are to work’ – By Judith Thompson
Next Article SHA legacy bill – how independent will the Historical Investigations Unit be? – by Daniel Holder