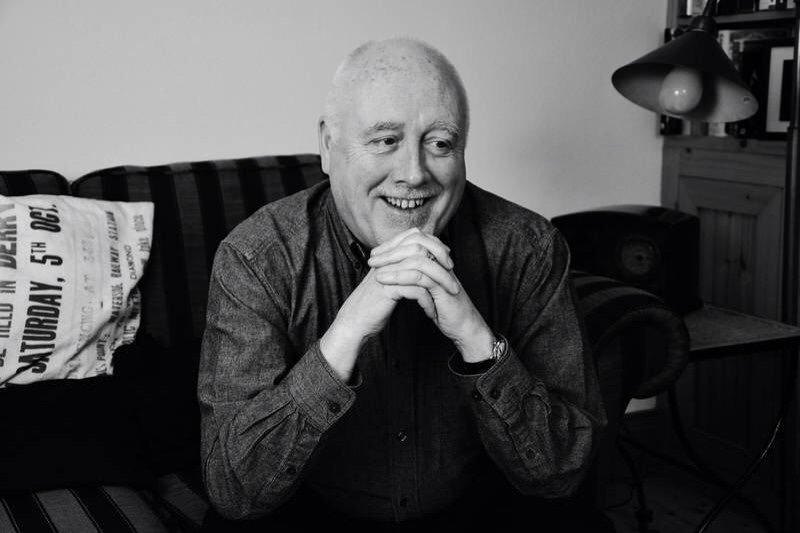 The words spit out like shrapnel – clearly intended to cut and wound.

“Widow of the big hero.”

“Widow of the Tout.”

Two women – two friends – in angry conversation, caught in the plays of conflict and in a war in which they’ve both lost.

Inside the republican community, one of them – outwardly at least – can walk with her head held high.

The other shrinks with the shame of the writing on the wall; hoping that the words might yet be washed away.

“I mean the IRA have apologised for mistakes before.”

We are deep into the writing and the reading of Danny Morrison’s novel ‘THE WRONG MAN’ – skilful story-telling that at times will place the reader on the emotional edge of their seats. Anger, suspense, sadness, love and hate – the cold and chill of conflict.

Morrison takes us inside complex tunnels – into the betrayal and deceit of a dirty war.

The paranoia. The questions and questioning when things go wrong. The bugging, the Branch, surveillance and anti-surveillance methods – bombs, bullets, the blood and, ultimately, the betrayal that comes with being compromised.

This the result of human frailty and fault and of one secret too many. 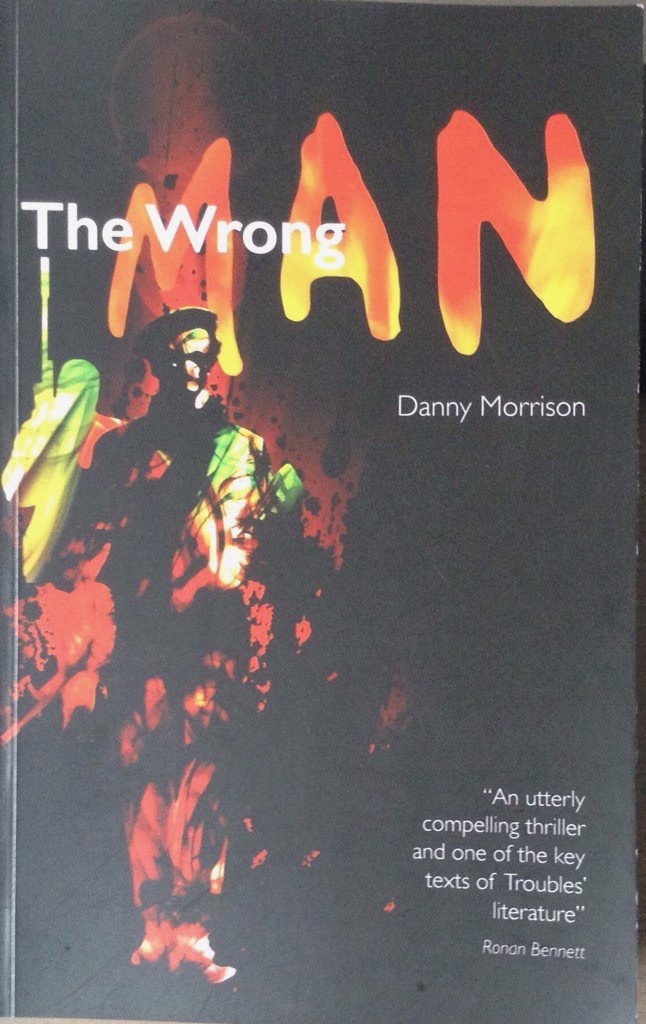 Morrison began writing it while in prison serving an eight year sentence for the kidnapping of an IRA informer, a conviction that was later overturned.

So, he writes with that experience and knowledge of having been inside the IRA and a war that is now over.

As the pages turn, we are taken back into an unanswered and, perhaps, unanswerable past – into a world in which kindness and killing can sit side-by-side. Such a complicated and challenging contradiction.

A scratch beneath this story line and its characters are real events and real people; a novel and accompanying play shaped and fashioned from the vantage point of having been on the inside.

There is no escape from what happened; and, in 200 pages of writing and reading, we are challenged and shaken out of our comfort zones.

The reworking of Morrison’s novel coincides with the legacy consultation here; the latest effort to find some way of addressing the past of this place.

Will we ever know? How much do we want to know?

THE WRONG MAN – published by Elsinor – is a reminder that there are ugly secrets that will never be told.

Social share:
Previous ArticleBecause politicians left the killing and dying largely to others does not mean they are devoid of any responsibility – By Paul Crawford
Next Article Addressing the past: Reconciliation is the ultimate prize – By Dolores Kelly