You are at:Home»News & Current Affairs»Policing is being damaged because of political inertia – By Jonny Byrne
Social share: 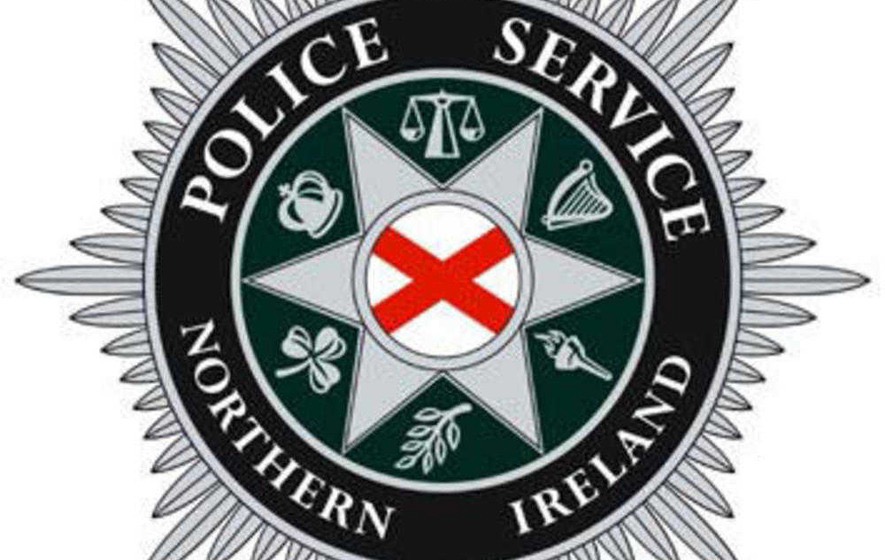 Consider this, there has not been a public meeting of the Northern Ireland Policing Board since December 2016. This is in spite of the sacrifices that have been made at the community, political and organisational levels over the past two decades in support of the ‘policing project,’ with the collective aim of placing ‘new policing’ at the heart of the peace process.

Ironically, whilst ‘policing reform’ has been underpinned by an assumption and belief that politics would be removed from policing, it is in fact the current political impasse that poses the greatest risk to continued progress.

Whilst our society remains in a coma like state, devoid of political leadership with its symptomatic policy paralysis, the question remains as to why the Secretary of State will not put forward legislation that would allow for the reconstitution of the policing board? Quite simply, politics in Northern Ireland is going nowhere until the numbers in Westminster change and until the dark cloud of Brexit lifts. Until such times, it would appear that the British governments’s approach to policing oversight here, which may be defined as agnostic at best, will continue to demonstrate their lack of emotional and psychological attachment to this region and in turn, the Good Friday Agreement.

In the midst of political uncertainty, we need a Policing Board now, more than ever that can hold the PSNI to account, and which can advocate for policing more generally. In its absence the issues are mounting, community and PSNI frustrations are increasing and the policing project is in danger of grinding to a shuddering halt. Issues (although not exhaustive) that require immediate, independent debate, critique and analysis include:

Since the collapse of devolution, policing reform and oversight have been allowed to drift – as evidence by some of the issues outlined above. As a consequence, public confidence in the PSNI has the potential to deteriorate. It is worth pointing out that the Policing Board was far from perfect prior to the political crisis, yet in many ways it represented a ‘new policing culture and environment,’ one which held the PSNI to account, and which ensured that the Chief Constable could explain his decision-making processes in a public forum.

Going back to the original question, maybe the Secretary of State is simply unable to put forward legislation because it would open the gates to other pressing issues, such as MLA pay or a compensation scheme for victims of historical institutional abuse, or alternatively, the DUP-Tory deal is guiding the approach to Northern Ireland, which is characterised by ‘whatever you do, do nothing at all’. Either way, one of the main tangible symbols of the peace process is being damaged, and all of the good will and positivity associated with the process of policing reform is diminishing.

Social share:
Previous ArticleNationalism must be alert not to end up in a constitutional crisis due to Brexit – By Niall Murphy
Next Article ‘The voice of Victims and Survivors must be heard loud and clear if the new legacy proposals are to work’ – By Judith Thompson