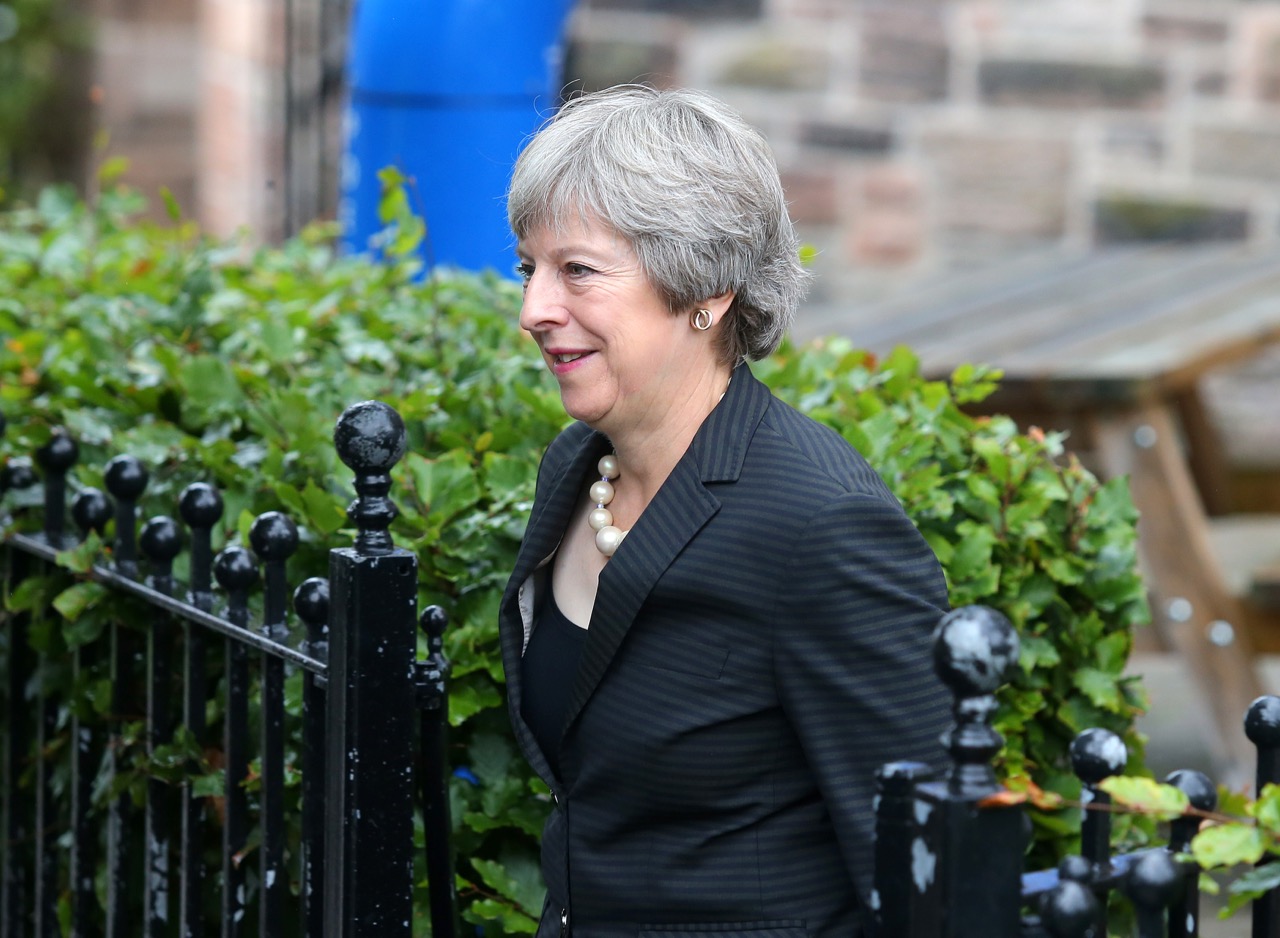 On the politics of this place, Theresa May’s speech had no announcement, no plan, no process, no timetable – no vision for a way through.

Read the British Prime Minister’s words.  They confirm a do-nothing approach that is about self-interest and survival – about Westminster numbers and the arrangements they have there.

Then, think back to the mid-1990s when the Major Government of that time had not the numbers to consider or contemplate the type of bold initiatives the peace-process of that period demanded.

All these years later, the May Government – totally dependent on DUP support – looks even weaker; making it near-impossible to fix the broken politics of this place.

The Prime Minister said an agreement “cannot be imposed” it “needs to come from within Northern Ireland”. A first step had to be the resumption of political dialogue.

What would be different from February when the last negotiation collapsed – brought to an end in a tweet from the DUP leader Arlene Foster?

What about independent or international facilitation, wider participation in negotiations, including loyalist and other representatives as was the case in 1998?

Don’t look for any of that in Friday’s speech. It’s not there.

A bit like that period in the 1990s when the Major Government was eventually swept away in a Blair and Labour landslide, the politics of here has to wait for something to change in London..

Wait for a Government that has the numbers to allow it to make decisions.

The focus next week will be on the intergovernmental conference, and on whether Dublin can begin to get some urgency and momentum and new-thinking into this conversation.

Theresa May met the main parties during her two-day visit, but has ears for only one of them; the party upon which she depends at Westminster.

Nothing else matters, because the London numbers dictate that play to the DUP that we could see and hear over the past two days.

How do we sum up the May speech in terms of the deadlock on our political hill?

In politics, the puppets and the strings have become a tangled mess.

Social share:
Previous ArticleIan Paisley – Another problem Theresa May didn’t need – by Eamonn Mallie
Next Article Because politicians left the killing and dying largely to others does not mean they are devoid of any responsibility – By Paul Crawford