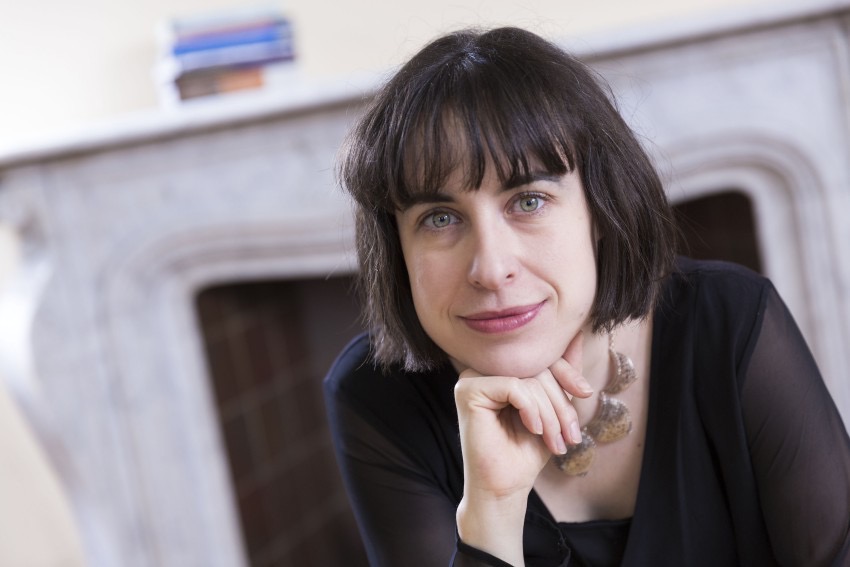 Over the last decade, efforts to develop a comprehensive approach to deal with Northern Ireland’s past have gone through several iterations including the 2009 Consultative Group on the Past (CGP) report, the 2013 draft Haass-O’Sullivan Agreement, the 2014 Stormont House Agreement, the 2015 draft Treaty establishing the Independent Commission on Information Retrieval, and the recently launched Northern Ireland Office consultation and draft bill to implement the Stormont House Agreement’s legacy provisions.

Through each of these phases, the rough blueprint on truth and criminal accountability with has remained the same; there are to be two complementary mechanisms to look into conflict-related deaths.

The first is the Historical Investigations Unit (HIU), which will have policing powers to review cases relating to deaths and, if evidence exists, to pursue criminal investigations.

The second is the Independent Commission on Information Retrieval (ICIR), which will engage in confidential processes to uncover information relating to deaths. As one process is geared towards criminal investigations and prosecutions and the other is intended to encourage persons with information relating to conflict-related deaths to share it voluntarily with the Commission, it has always been recognised that tensions could arise between these mechanisms.

Drawing from the example of the Independent Commission for the Location of Victims’ Remains (ICLVR), the current legacy proposals introduce a number of measures to mitigate these tensions. In particular, protections are created for persons who could risk exposing themselves to criminal liability by disclosing their involvement in criminal offences. These protections are intended to remove obstacles to the voluntary provision of information. These are as follows:

The Legal Significance of the Inadmissibility Provision

The nature of the inadmissibility provision is similar to the undertakings provided by the Attorney General of Northern Ireland to the public inquiries that investigated controversial deaths related to the Troubles that any evidence given by a witness before an Inquiry will not be used in evidence against him or her in any criminal proceedings. Inadmissibility provisions or ‘protected statements’ have been a consistent part of information retrieval proposals since the Consultative Group on the Past report (page 130).

At times, these proposals sparked some limited controversy due to misunderstandings that they represented an amnesty. However, all stakeholders largely accepted them as a necessary component of the information retrieval process.

Inadmissibility provisions once again sparked concern with the publication of the NIO Consultation; however, in this instance, the concern was that the protections offered against self-incrimination might not be sufficient to prevent persons who provide information to the ICIR exposing themselves to criminal liability, and that as a consequence, information providers might be deterred from engaging with the Commission. This concern stems from the inclusion of paragraph 155 in the Explanatory Notes accompanying the draft bill, which noted that Section 45(4) has the effect that policing authorities or a coroner, for instance, would not be prevented from pursuing lines of inquiry based on information disclosed by the Commission in a report to a family. If such inquiry, pursued on the basis of information in a report, led to evidence being generated, then that new evidence would not fall under the inadmissibility provisions (despite the report itself being inadmissible).

This observation in the Explanatory Notes makes clear that information provided to families by the Commission could be used to identify lines of inquiry for criminal investigation.

As such, it highlights the challenges that can result from the ICIR running concurrently with the HIU. This challenge would be particularly acute where families would have the option to access both mechanisms simultaneously. However, this option would not be available to all bereaved families, as the reviews of some families cases will have been completed before the HIU is established and will not be eligible for a new review, except in specific circumstances.

In general, stakeholders have responded to paragraph 155 of the Explanatory Notes by treating the problem it identifies as a design challenge and to try to develop models to overcome it. This has prompted some people to go back to the CGP report, which proposed sequencing HIU investigations with ICIR information retrieval processes to ensure that the former are completed before the latter are undertaken. The remainder of this blog post highlights some of the issues that would need to be addressed for sequencing to be a viable approach.

Issues to consider in a Sequencing Model

Firstly, there are multiple ways to understand how a sequencing model could delay the information retrieval process depending when that process is thought to begin and the types of actions the ICIR would be precluded from performing until the case is deemed eligible. While it seems clear that the ICIR could be precluded from soliciting information on a case until a review or investigation has been completed; the situation is more complex for unsolicited testimony. If a person decides to provide the ICIR with unsolicited testimony, does hearing and recording this testimony constitute an information retrieval process?

If the ICIR is permitted under the sequencing model to receive unsolicited testimony, presumably it would be permitted to store the information in its archives until such time as a HIU or other relevant investigation has been completed and (a family has requested that information retrieval process be pursued). However, consideration should be given to whether the ICIR can test the credibility of unsolicited testimony or include it in its analysis of themes and patterns in the absence of a family request for information.

Secondly, the CGP recommended that information recovery should only begin after a case has been ‘reviewed or investigated to see if there was a case for prosecution’ and ‘that process of review and investigation would have been completed before any person could provide information under the rules of information recovery’ (page 37). In a later passage, the CGP distinguished between ‘completed’ and ‘closed’ cases, stating that ‘the Group favours regarding the review and investigation as “completed”. This would keep open the possibility of reviving an investigation if new and compelling admissible evidence emerged’ (page 149). This raises the question of whether under the sequencing model a caseshould be completed or closed by the HIU before the ICIR would be permitted to pursue information recovery. It is notable that CGP stated that with respect to completed cases, ‘if evidence emerged outside of the process that a person had committed a crime, that could still be brought before a court.’

Thirdly, if the sequencing model were to operate based on completed rather than closed cases, it may be necessary to permit information recovery to be paused if new evidence is uncovered. For this to work, the HIU would need to inform the ICIR each time a new piece of evidence came to light just in case the evidence related to a case for which the ICIR was pursuing information retrieval. In addition, the ICIR would be required to inform families that the case has been paused due to new evidence coming to light, which may have implications for the criminal justice process.

Fifthly, given that the sequencing model would substantially delay the work of the ICIR, particularly if cases are paused following the uncovering of new evidence, it seems that if this process were adopted, it would require the ICIR to have a more open-ended mandate similar to the ICLVR. However, consideration would need to be given to how this would fit with the timelines for the submission of reports on themes and patterns to the IRG.

The Importance of the ICIR

The ICIR has the potential to uncover information that may not be available by other means. This could provide answers to families who have been waiting decades for the events leading to their loved one’s death to be adequately investigated and acknowledged. However, for the ICIR to fulfil its functions, information providers must have confidence in and engage with the process.

The current consultation exercise is valuable for bringing to light areas of concern within a context in which solutions can be proposed. Sequencing is one possible approach, which could serve to reduce the risk of information providers being indirectly exposed to criminal liability by contributing to information retrieval. However, for sequencing to work effectively, this post has demonstrated that there are a number of design issues that will need to be addressed.