You are at:Home»News & Current Affairs»Stand by on eamonnmallie.com for sharpening of focus on government legacy plans – Brian Rowan explains
Social share: 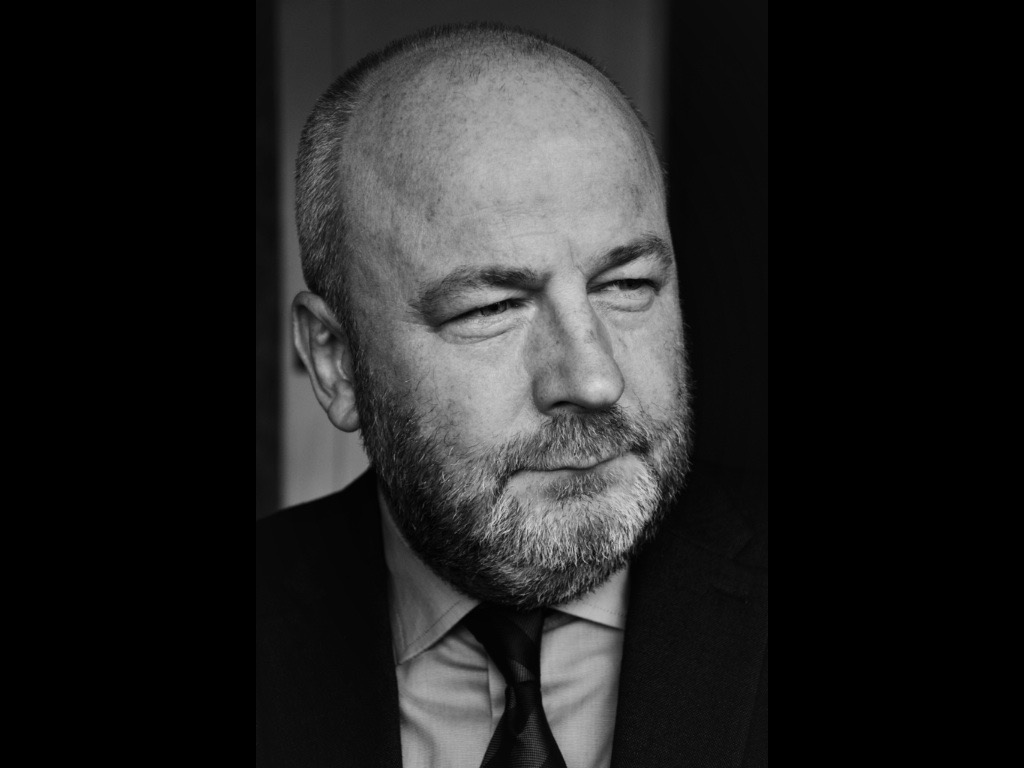 It invites views on a structure shaped in the Stormont House talks of 2014, including a new Historical Investigations Unit (HIU) and Independent Commission on Information Retrieval (ICIR).

In the period since, that agreement has become bogged down in disagreement.

Now, the consultation has begun and will run to September 10th.

It also welcomes views from those who might have other ideas, either about how the Stormont House Agreement institutions should work, or about alternatives to the institutions themselves.

Although not part of the Stormont House talks, the issue of a statute of limitations or amnesty remains part of the legacy conversation and headlines.

On the eamonnmallie.com website, we will be running an exclusive series of articles from academics, from parties to the Stormont House talks and from others offering explanation and opinions on the way forward.

In an upcoming article, Tom Roberts – director of the loyalist ex-prisoners project EPIC – writes: “The removal of politicians and their narrow and constricted political agendas is vital if we are to develop a non-partisan and inclusive legacy process.”

This important conversation/debate is open to all at eamonnmallie.com

Our first contribution is from Professor Louise Mallinder.