You are at:Home»News & Current Affairs»Sinn Féin at the ready to address the Past –  By Linda Dillon
Social share: 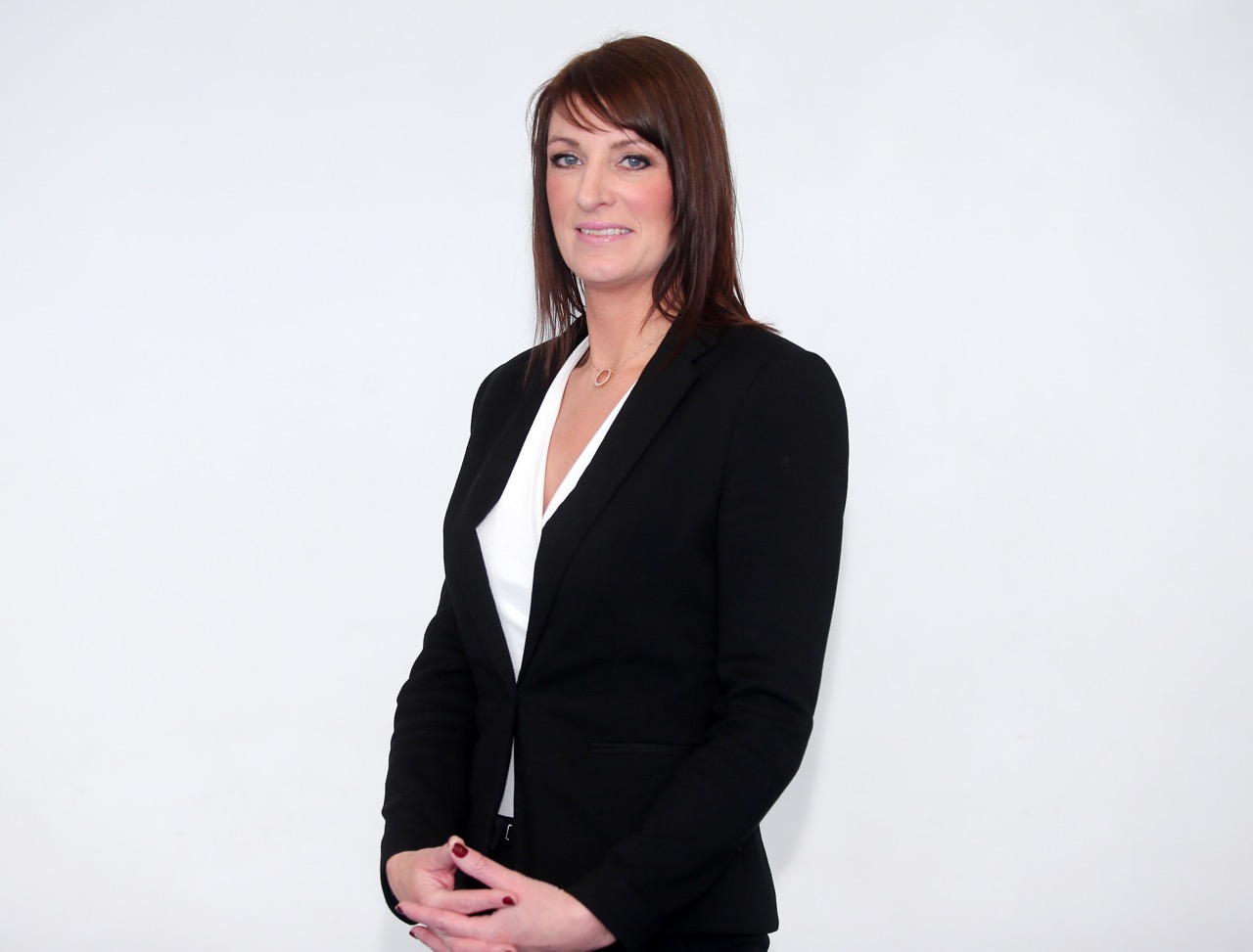 The legacy of our recent conflict is viewed by Sinn Féin as a rights issue which has featured in every negotiation from the Haass/O’Sullivan process up to the present day.

We have played a positive role in these proceedings; being the first party to agree to the Haass/O’Sullivan legacy proposals in December 2013 while signing up to the legacy mechanisms agreed at the Stormont House talks a year later.

Since then we have continuously lobbied the British Government to implement and adequately resource these mechanisms via a Westminster legislative process.  In addition, we have fully supported the LCJ’s call to resource his five-year plan to clear the backlog in legacy inquests while endorsing the Police Ombudsman’s call for additional resources to allow him to complete outstanding legacy investigations.

With the initiation of the British Government’s legacy consultation last month, the focus switches for Sinn Féin to facilitate a flow of information allied to an in-depth analysis of the key provisions within the draft legacy bill. The consultation deals with matters of relevance to society as a whole. Accordingly, all citizens, irrespective if they were directly or indirectly impacted by the conflict or not, they can and should, make submissions on key issues of concern in the bill. Sinn Féin will assist any citizen, in any way possible, to make and register a submission

We are strongly opposed to any attempt to introduce any new alternative proposals, such as ‘statute of limitation’ or any amnesty forstate forces into the legislative process to the consultation.  During the conflict, State forces operated with impunity and we will resist any attempt to legalise this policy, which constituted an integral aspect of the British Govt’s sustained abuse of the human rights of Irish citizens both during and after the conflict.

In a comprehensive engagement process with campaign groups, NGOs and families, prior to the Haass/O’Sullivan talks in autumn of 2013 we received a clear response, “please don’t closedown any options”. There was a firm demand for access to independent investigations, an information retrieval process and a story telling mechanism.

This forged our negotiation strategy and a change in our policy from an independent, international truth commission as articulated at Eames/Bradley to the proposal for a suite of legacy mechanisms to cater for the diverse needs and requirements of the victims and survivors community. You can’t sign up to a victim-centred approach to legacy and then ignore the representations of those who demand direct and timely access to a range of legacy mechanisms. They are not naive, they fully understand that their hopes of achieving justice are limited, given the passage of time, but they still want the opportunity to exercise that option.

We are in support of the broad architecture of the Stormont House Agreement mechanisms, built on the foundations laid down by the Eames/Bradley and Haass/O’Sullivan processes.

However, we have registered serious concerns around some provisions outlined in the draft bill, like the ‘national security’ veto conferred on the British Secretary of State, the Article 2 independence of the HIU investigation teams, fresh concerns around the ICIR mechanism and the adequate resourcing  and independence of the key legacy mechanisms. We will use the consultation process to publicly highlight these concerns while offering realistic and human rights compliant alternatives. We are in problem solving mode.

Sinn Féin are also strong advocates forthe provision of high quality services for all those harmed during the conflict and a pension for all those who have been seriously injured.  We are also committed to the adoption of the UN Gender approaches to post conflict situations (UN Resolution 1325). The current definition of a victim should remain as outlined in the Victims and Survivors (NI) Order 2006, which was arrived at through consensus and has served the victims and survivors constituency well.

Too many families have waited too long, in some cases over 40 years for closure by way of an Article 2 investigation or inquest or the timely provision of disclosure in relation to the circumstances surrounding their death.

The British Government must end its policy of systemic delay and implement the Stormont House Agreement legacy mechanisms in a Human Rights compliant manner and provide adequate resources for all legacy institutions.

Social share:
Previous ArticleRemembering those being forgotten in dealing with the Past – By Doug Beattie
Next Article How the Stormont House legacy legislation tries to define Collusion – by Daniel Holder