You are at:Home»News & Current Affairs»Remembering those being forgotten in dealing with the Past – By Doug Beattie
Social share: 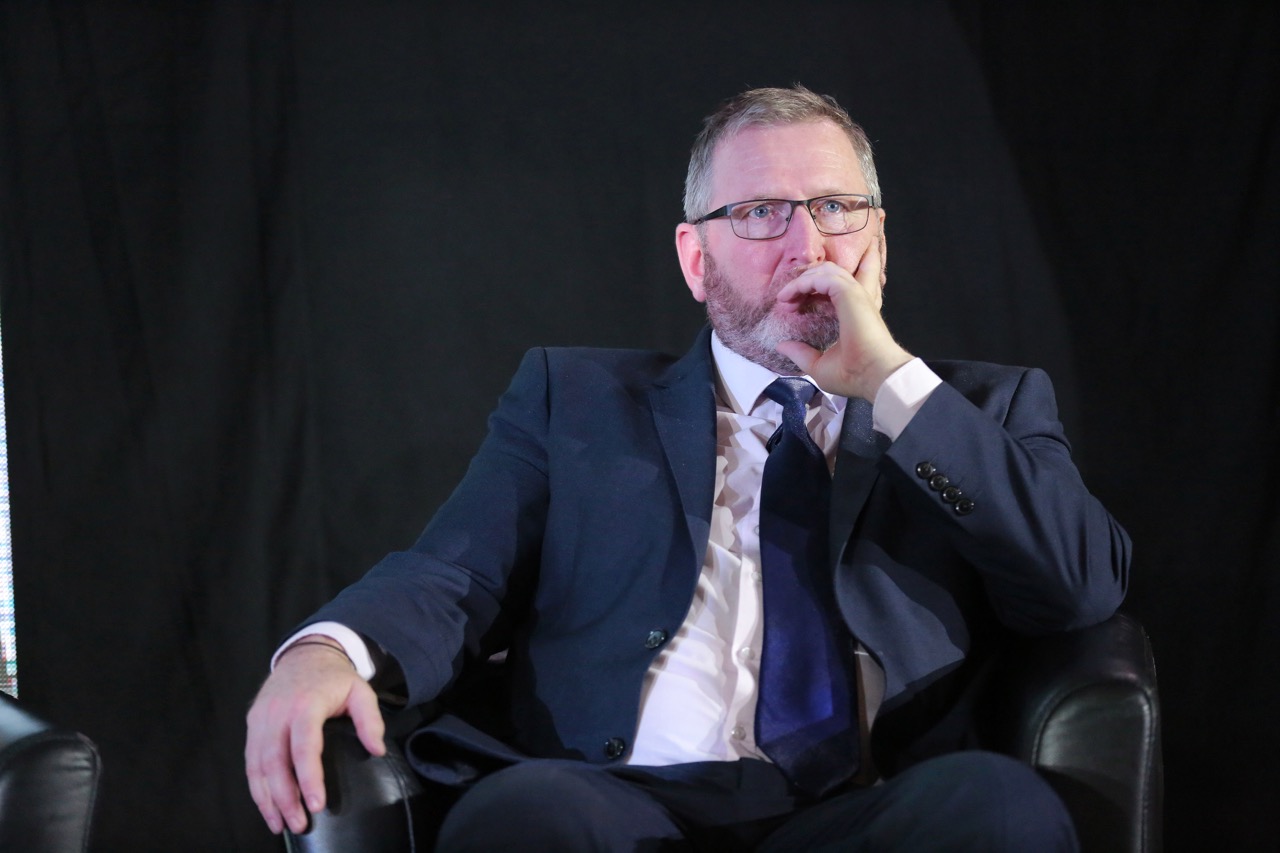 “The Historical Enquiries Team or as it was known the HET, was set up in 2005 to review 3,269 fatalities that occurred during the period known as the Troubles from 1969 to 1998.

With a caseload of 2,563 cases the HET had completed 1,586 before Her Majesty’s Inspectorate of Constabulary reported that the HET process was deeply flawed and in 2014 it was wound up and the desktop reviews halted. A much smaller Legacy Investigations Branch took over the role and has been investigating legacy cases since.

Fast forward to 2018 and the Public Consultation on ‘Addressing the Legacy of Northern Ireland’s ‘past’ and the HET makes an appearance yet again. However, this time the Northern Ireland Office has upgraded the HET review to a full blown legacy investigation and in doing so they have omitted those families that have had an HET report from being able to have their case investigated by the proposed Historical Investigations Unit (HIU).

That is of course except for those HET reports that applied to killings by the military – they will all form part of the HIU caseload which will sit at just 1,700 fatalities.

Statistics are everything and when people talk about balance they need to remember that 10% of Troubles related fatalities were attributable to state forces. This must be set against an HIU investigation caseload – not review – in which not 10%, but 30% of cases due to be investigated will involve killing by state forces.

Of course certain parties have an interest in limiting the numbers being investigated, because that suits a particular narrative. The reality is that there were over 40,000 victims of the troubles, the vast majority – around 98% – down to terrorist activities including 15,000 bombings. Yet incredibly and shamefully, none, absolutely none of these, will be taken into account by the proposed HIU if they did not result in a fatality.

Where else in the world would attempted murder not be seen as a serious crime worth investigating except here in Northern Ireland? This was a grubby little deal between the DUP and Sinn Fein as part of the Stormont House Agreement which omitted those who were seriously injured or who have had an HET report from any future investigations.

In the creation of an HIU which will unbalanced in its focus, caseload and outcomes, the DUP have presided over proposals of which any republican would be proud.

The Ulster Unionist Party is clear in its belief that the HIU will not be balanced, it will not be credible and it will not hold those who terrorised Northern Ireland to account. If it is to go ahead then it must look at the tens of thousands who were seriously injured, mostly at the hands of terrorists, and those who have had a flawed HET desktop review should now be given the option of a new HIU investigation.

The word balance is often used. It is about time we had balance and our police force – the PSNI – should be fully resourced, both in terms of finance and manpower uplift, toinvestigate all crimes that require investigation not a select few.

Finally, in any study of the past it is crucial that we take account of context. In 1972 alone – the worst year of the Troubles in terms of deaths – 476 people lost their lives. In that year the IRA killed 100 soldiers, wounded 500 more and carried out 1,300 bomb attacks.

The period between 1971 and 1976 saw an extremely high death toll when compared to latter years and it is all too easy to judge the actions of the Police and Military at that time and place, and in those circumstances, from the comfort and safety of an armchair in 2018.

The Police were dealing with a spiraling death toll and trying to investigate daily murders, attempted murders plus multiple shootings and bombings, whilst at the same time trying to prevent future deaths. It should also be borne in mind that attacks often occurred in areas where follow up house to house inquiries were impossible, due to the threat posed by terrorists in those areas, both to the Police and to anyone who co-operated with them.

It is hardly surprising that legal niceties so beloved of academics and self-proclaimed human rights experts of today, were secondary to the business of stopping the murder campaigns of terror gangs. For that we must blame the terrorists not the security forces.

Social share:
Previous ArticleArlene Foster’s gestures have to be backed up by political actions – By Terry Wright
Next Article Sinn Féin at the ready to address the Past –  By Linda Dillon