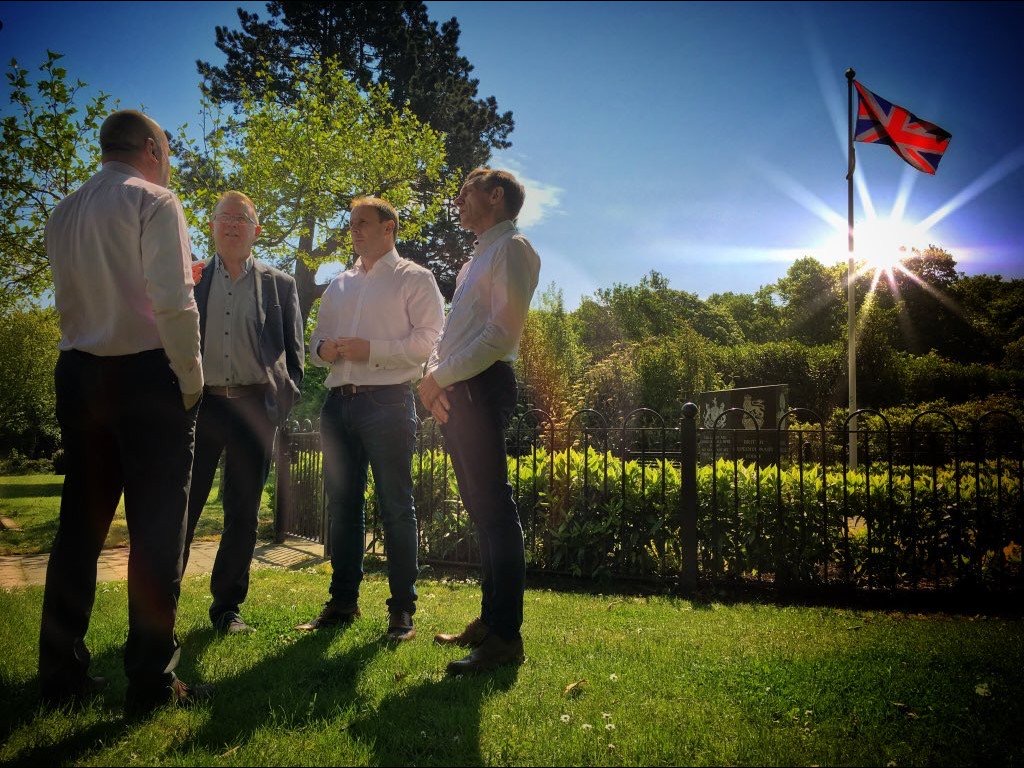 Not surprisingly it prompted a resumption of the political arguments about the form any process should take.

Since the consultation paper is based primarily on the structures proposed in the Stormont House Agreement (SHA) of December 2014 it does not provide one with hope.

The political architects of the SHA have for the past eighteen months been unable to agree on the formation of an Executive so the likelihood of their shifting beyond the toxicity of legacy is without doubt problematic.

The removal of politicians and their narrow and constricted political agendas is vital if we are to develop a non-partisan and inclusive legacy process.

Victims have been ruthlessly misled in terms of what can realistically be achieved in relation to justice. Recently, the Chief Constable accurately and honestly asserted that “judicial closure is increasingly unlikely in the majority of cases”.

The Secretary of State referred to “four important things we must consider”, namely: meet the needs of victims and survivors; promote reconciliation; reflect broad political consensus and be balanced; and that the proposals must follow the Rule of Law.

Given the extent of diversity existing in the victims and survivors sector it is difficult to envisage a process that will satisfy the assortment of demands, claim and entitlement.

The architects of the SHA are working through the folly that there is a critical mass that can be catered for and one that is linked to parity of esteem and fair treatment.

I have in the past questioned the viability of a prosecutorial process, the Historical Investigations Unit (HIU) and an information recovery process, the Independent Commission on Information Retrieval (ICIR) running in parallel.

What incentive would anyone have to engage with the ICIR when they may well be the subject of a criminal investigation by the HIU? Barra McGrory implicitly concurs with this view when he asked, “The criminal process will significantly inhibit the information process and to what end?”  He goes on to state, “very few convictions will result. People will be as unhappy as they are now and an opportunity to have a process which makes people truly accountable will be lost”.

While recognising victims’  absolute right to pursue justice I would question whether resources would not be better spent on reparation enabling victims and survivors to avail of enhanced services to cater for their physical and mental wellbeing as well as pensions.

A female contributor to the News Letter, who has suffered dreadfully as a consequence of the conflict, “believes the money spent on legacy investigations could be better spent elsewhere”. Adding, “I think the money could be used to help victims rather than chasing dreams.” Such a succinct and important voice seems to be unheard or factored into the SHA.

Even if significant numbers of prosecutions were to take place the journalist Brian Rowan recently asked the question, “Can you have a peace process that releases prisoners and a past process that sends people to jail? Think of that contradiction.”

It is arguable whether any legacy process will promote reconciliation; indeed it is just as likely to exacerbate enmity, if not reignite conflict. The recent conflict was fuelled by events that took place years, decades and even centuries ago. Are we to expose the post-Good Friday generation to daily accounts of the injustices and atrocities that we inflicted on one another? We, in Northern Ireland, are in effect living with an unresolved conflict that has to be managed on a daily basis.

The two primary ingredients that gave rise to violent conflict in the past still remain; a contested constitution and endemic sectarianism. Thankfully, at present the conflict is largely non-violent. However, given the current uncertainty with the political institutions no longer functioning, the divisions over Brexit and calls for border polls do we really need a legacy process to add another contentious layer on top of all that?

While grateful for the relative peace that we now enjoy it is wise not to be complacent.

It is difficult to envisage broad political consensus given that twenty years on from the GFA even the definition of a victim is still vigorously contested. The British government and Unionists will always defend the actions of the state agencies and Sinn Féin will continue to provide justification for the IRA’s “armed struggle”. It is impossible for those two narratives to converge not only with each other but also with the needs of peace-building.

These are lines in the sand that do not cater for wholesome and important shifts in how we build an inclusive and tolerant society. Loyalists, who were significant protagonists in the conflict, were not consulted during the negotiations that led to these proposed legacy institutions. Did the Unionist parties, in particular, believe that they would agree all this architecture and loyalists would simply turn up? I think not. With no proportionate political empathy there is discernible concern within loyalism that they will become scapegoats as they were during the long and unpalatable conflict. The past has effectively become the new battleground for continuation of the conflict.

The Sinn Féin narrative in relation to collusion is a key element of their justification of the “armed struggle”. While one wouldbe surprised if a degree of collusion did not occur given the similar objectives of both the security services and loyalists, it is hard to believe that it was on the scale suggested by republicans. Sinn Féin does not need to prove collusion they merely need to claim it, as doing so silences the memory of republican atrocities. If collusion was as suggested, then it seems peculiar that the republican leadership and key operatives survived the conflict. A mural in West Belfast reads “Collusion is not an Illusion”. Loyalists would argue that Sinn Féin have created an “illusion of collusion” within the nationalist community. This was borne out by the Police Ombudsman when he indicated that if the results of his investigations did not concur with the already held collusion narrative then they were dismissed.

The central goal of any peace process has to be to deliver mutual respect, parity of esteem and a post-conflict society. The political machinations around victims, claims that it is for reconciliation but does not suggest or explain how. The reality is simple and as the SHA shows the central aim is to remain in a proxy war and thus deny the emergence of a truly shared and progressive society. Keep a fire under the victims debate is part of the ongoing repetition of the arguments of legitimacy that were central to the conflict.

Drawing a line under the conflict and mapping out a response that is emotionally intelligent and which truly cares for the emotional, financial and physical needs of victims is a true and proper recognition of our desire to move on together.

Social share:
Previous ArticleThe Complexities of Sequencing Criminal Investigations and Information Recovery – By Louise Mallinder
Next Article Arlene Foster’s gestures have to be backed up by political actions – By Terry Wright