You are at:Home»News & Current Affairs»IS MAY PART OF THE PANIC ON THE PAST? – By Brian Rowan
Social share:

Prime Minister Theresa May must know what she is doing.

Must know that it is just wrong to suggest that the only people being investigated in relation to conflict-related deaths are soldiers and other security personnel.

Yet, just a few days ago – having already been corrected – she repeated those comments.

What we are seeing and hearing and reading is a panic over the past; an attempt to create a fog and distractions and diversions as this place moves closer to some decision on a process to address the questions of the conflict years.

The legacy consultation has begun and will run to September 10.

A month or so before then, I will chair a panel discussion at Feile an Phobail with Chief Constable George Hamilton, the republican Sean Murray and loyalist Winston Irvine.

They will address the question: Will investigations and information-retrieval bring us any closer to the ‘TRUTH’ of the conflict years? 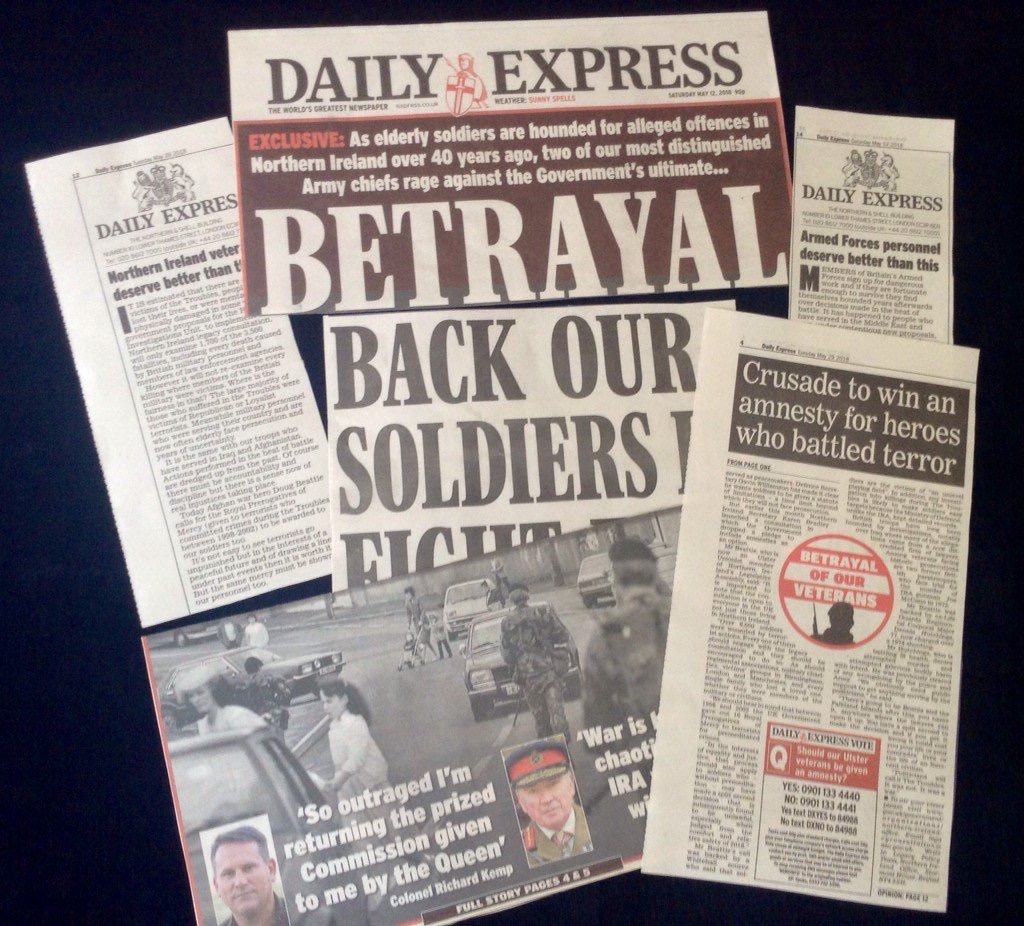 The legacy consultation is on a structure shaped as part of the Stormont House Agreement in 2014, including historic investigations, information-retrieval, an archive and reconciliation; but the issue of a statute of limitations/amnesty and how widely that would apply has not gone away. It is in the headlines, part of this conversation and it will become a bigger part of the consultation.

There are other concerns – how information provided to the Independent Commission  on Information Retrieval (ICIR) could end being used for investigative leads,  and how a process works when there has been no loyalist involvement in its design. 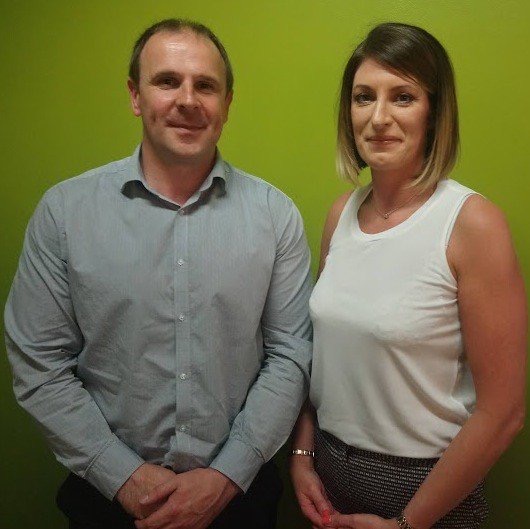 These issues became part of the conversation in the second of the republican/loyalist dialogues facilitated by the Mitchell Peace Institute on Saturday; this one on the question of civility in politics.

Sinn Fein MLA Linda Dillon and Winston Irvine were the main speakers, at an event attended by other senior loyalists and republicans.

Among them was Sean Murray, who spoke on the legacy issue.

“We have a key problem that needs addressed and addressed urgently,” he later told this website.

This is a reference to this explanatory note that has been published as part of the legacy consultation and that has raised concerns about how information provided to the ICIR could end up being part of investigations.

Murray also spoke on the need for loyalist involvement in the process: “Especially in relation to the ICIR. If you want that concept to work then all the key protagonists have to be a party to that discussion for maximum buy-in.

“We have been saying to both governments that they need to be engaged with loyalists in relation to these key concepts. If you are not part of the process and outside the tent, you’re not going to get maximum buy-in,” Murray told eamonnmallie.com.

This developing dialogue between loyalists and republicans is an important initiative – particularly in this period of political standoff.

On Saturday Linda Dillon dismissed the idea that republicans are rewriting history. The Mid Ulster MLA said what they are doing is filling in the gaps.

From the floor there was a call for the IRA to say sorry, for an amnesty and for truth, while Winston Irvine spoke of how he can “disagree wholeheartedly” with republicans and still have “authentic” working relationships. This was critical in resolving the north Belfast marching dispute.

Other conversations are to follow – the next a dialogue with Sinn Fein’s Deirdre Hargey and PUP Councillor Julie-Anne Corr-Johnston on the issue of equality.

Professor John Brewer of the Mitchell Institute has described the initiative as slowly building relationships between two important constituencies – loyalism and republicanism.

Perhaps re-building that relationship is a more accurate description.

Social share:
Previous ArticleGrowing together through sport – By David Honeyford
Next Article “A JUDAS HAD NAILED THEM TO THE CROSS” – ‘FINDING ARTHUR’ – REVIEW: By Brian Rowan