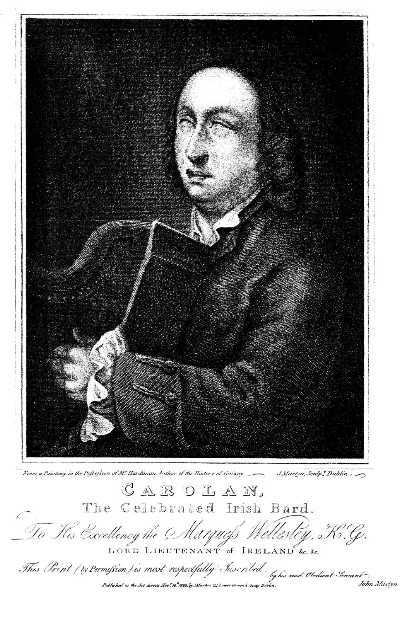 A unique event in Belfast this Thursday features the re-enactment of the 1792 Belfast Harp Festival.

The event is sponsored by the charity, Brain Injury Matters. The venue is historic – First Rosemary St Presbyterian Church, Belfast.

The historic Belfast Harp Festival of July 1792 was organised by the Belfast Presbyterian United Irishmen in what was then Ireland’s most radical town with a population of 20000. It was the brainchild of Irish-speaking physician Dr James McDonnell who had learned to play the harp as a boy in the Antrim Glens and the Armagh-born organist, Edward Bunting.

Harpers were invited to play at the Assembly Rooms in Waring St from all four provinces and Bunting recorded their airs for posterity.

They included The Coolin and Tabhair Dom Do Lamh/ Give me Your Hand. Bunting later published the airs.

Among those present in July was the founder of the United Irishmen, Wolfe Tone. Not a fan of harp music, he wrote in his diary: ‘The harpers again….strum, strum and be hanged.’

The evening of Harp Music this Thursday will be presented by traditional Irish harpists, James and Katie Patience with historical commentary by Historian and Irish News columnist, Dr Eamon Phoenix.

Join us and be part of history!