You are at:Home»News & Current Affairs»TIME TO GET OFF THE POLITICAL HIGH HORSE – By Brian Rowan
Social share: 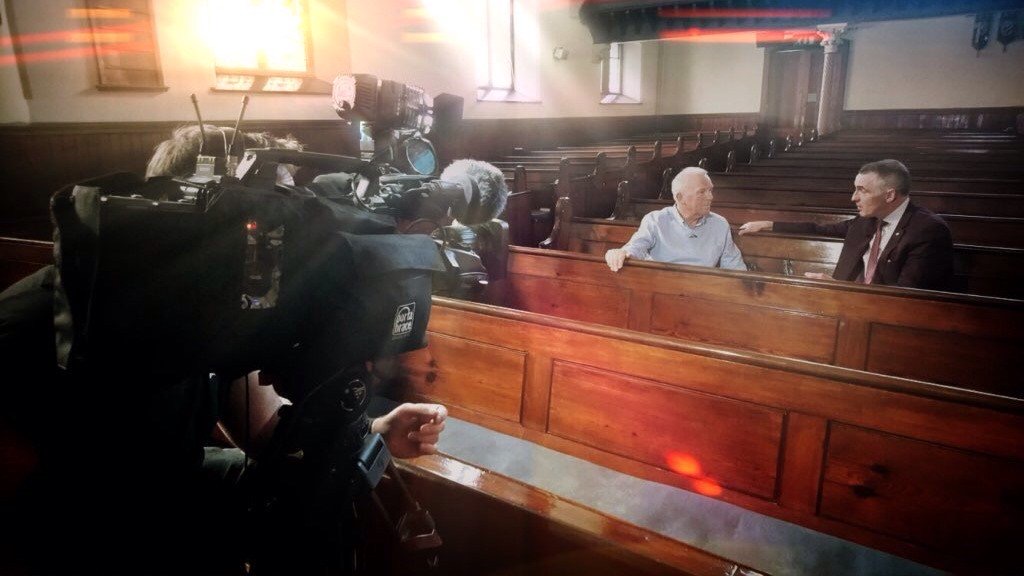 The politics of this place needs something right now – some hope; something that lifts it out of this pedestrian, directionless, unimaginative, short-term and short-sighted phase.

The Westminster arithmetic will change at some point. The focus will turn to how you restore the political institutions at Stormont; and, at that point, there will be a higher price to pay; higher than the February 9th draft agreement.

In the waiting for that, the Northern Ireland Office has no bright ideas – no political strategy and, in this vacuum, there is a sense of make it up as you go along.

The Secretary of State Karen Bradley, like the Prime Minister Theresa May, is a prisoner to the London arithmetic; and, as this place stands still, we watch an unstoppable tide of change.

You see it in the Repealing the Eighth referendum.

There are times when people don’t wait for politics and politicians have to catch up.

There will be change here. Not if, but when.

If you are looking for a glimmer of hope, then watch and listen to the conversation UTV View From Stormont recorded with Sinn Fein chair Declan Kearney and PUP deputy leader Dr John Kyle a few days ago.

Not a cosy or an easy dialogue, but a conversation that began off-stage and which has arrived at that point when there is enough confidence to bring it out into the open.

Kearney and Kyle are the public face of what is happening, but it involves other senior republicans and loyalists; the beginnings of “slowly building relationships between two important constituencies”.

This is Professor John Brewer’s description of the dialogue, which is being facilitated by the Mitchell Peace Institute at Queen’s University.

There is a structured programme of events under specific headings. Other conversations have also happened.

In the meeting recorded for View From Stormont, Dr Kyle told Declan Kearney that: “Unionists simply do not trust Sinn Fein” – and he asked for some evidence that when republicans speak of “authentic reconciliation” that those “aren’t just empty words… that you are genuine about those aspirations”.

The Sinn Fein chair, obviously thinking back to many moments involving the late Martin McGuinness, responded: “In parallel with the words, we have taken huge steps – major initiatives – to reach out the hand of friendship and conciliation towards the unionist section of our community.” He spoke also of “the absence of any reciprocity”.

Why is a loyalist-republican dialogue important?

For these reasons. Think back to the political negotiations that ended in the Good Friday Agreement. Loyalists such as the late David Ervine, Gusty Spence and William ‘Plum’ Smith were involved, as were Billy Hutchinson, Gary McMichael, Dawn Purvis and Davy Adams. They brought something to the conversation; “a huge contribution” to quote Declan Kearney.

Then, think forward to how the north Belfast marching dispute was eventually resolved through facilitated conversations, including loyalists.

When they are involved, things can happen. 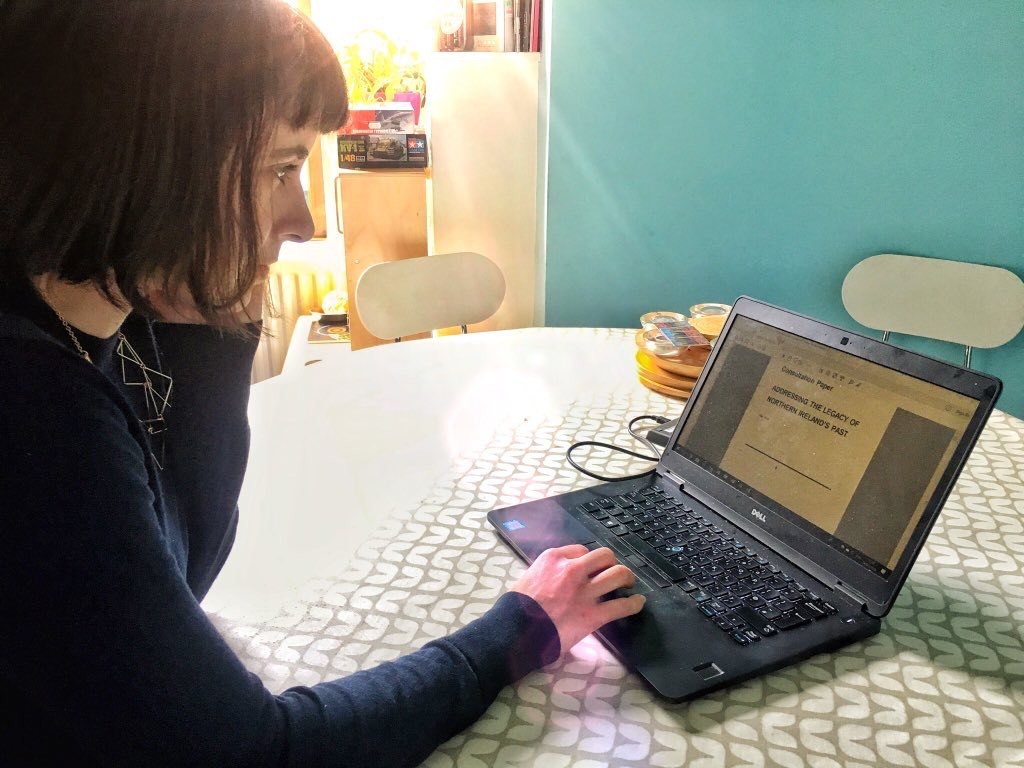 In recent days, the Ulster University academic Professor Louise Mallinder has spoken of the need to reach out to loyalists as part of the legacy consultation and in the implementation of a process on the past: “Because without their involvement this process won’t function properly – it won’t have the legitimacy it’s meant to have.”

Winston Irvine has said a process without loyalist input would be “unworkable”.

It seems our academics are thinking more clearly than those in government and in political leaderships.

These developing dialogues with loyalists are important.

This week, in a few minutes of televised conversation, John Kyle showed leadership and courage.

If others would get off their high horse, then politics might begin to function.

Social share:
Previous ArticleThe HIU versus the ICIR – By Doug Beattie
Next Article Growing together through sport – By David Honeyford