You are at:Home»News & Current Affairs»The HIU versus the ICIR – By Doug Beattie
Social share: 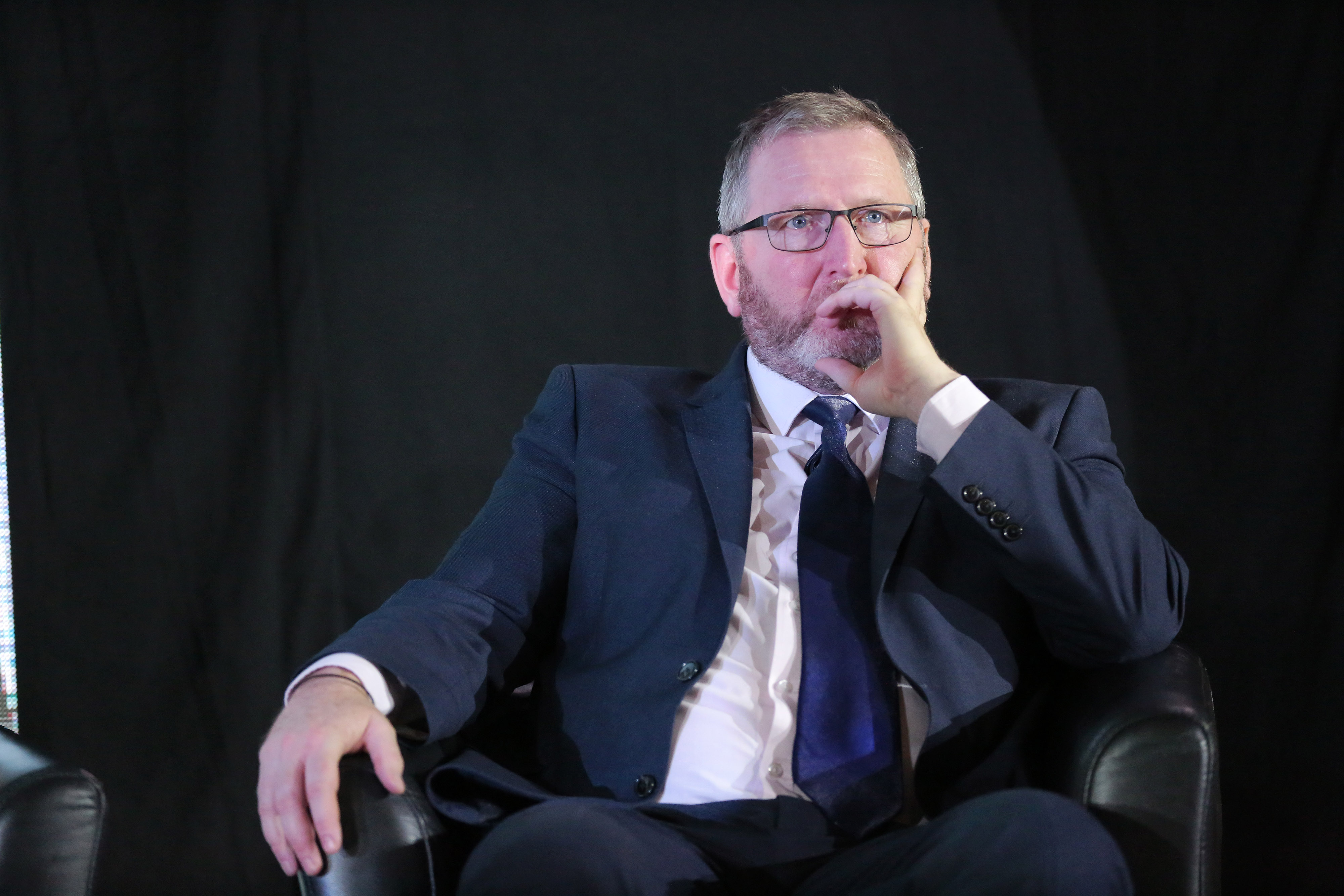 There are some things which Barra McGrory QC said recently about legacy – in particular the Historical Investigations Unit (HIU) – that I can agree with. However, there are also some things which I cannot support, and indeed I question the former Director of Public Prosecution (DPP) on his change of heart.

Like the former DPP it is my opinion that the HIU is a politically convenient legacy mechanism which was constructed by the DUP and Sinn Fein as part of the Stormont House Agreement – one of four mechanisms. As a stand-alone option I feel the HIU is fatally flawed because it will not bring justice to those who desperately want it as it will ignore the many thousands who were victims but whose only failing – in the eyes of the HIU – was the fact that they survived.

During the period known as ‘The Troubles’ there was – in Northern Ireland and the wider UK – over 40,000 victims yet the HIU will re-examine just 1,700 cases and not one of them will relate to an injury.

This will without doubt be immediately challenged given the recent ruling in the John Worboys case by the Supreme Court. In February 2018 the Supreme Court ruled that “the Metropolitan Police breached the human rights of John Worboys’ victims by failing to properly investigate reports of his crimes.”

I strongly suspect that thousands of victims will use that Supreme Court ruling to challenge the HIU case load and demand that a proper investigation is carried out into the tens of thousands of people who were injured during the Troubles, not least those injured in 15,000 terrorist bombings.

If the HIU is flawed as a stand-alone option, there is the potential for an even worse situation to develop when it is combined with the Independent Commission of Information Retrieval (ICIR), where two competing mechanisms will quickly become apparent.

While the consultation document says the evidence given to the ICIR cannot be used for HIU investigations, the explanatory notes for the consultation document then goes on to say that the family reports, issued by the ICIR, can be used to generate evidence for an investigation. Why on earth would loyalists, republicans or even state forces get involved in an ICIR that could lead to them being investigated? It simply will not work, it will not bring truth and will not help in securing justice.

That said, it is clear that this problem has been identified and it should now be discussed in detail. While it is imperative to avoid a situation whereby an HIU investigation’s finding is flawed, it is conceivable a flawed report could end up with a family at the same time that the ICIR report could have the facts and land on another family’s doorstep.

How can this be avoided? Each report would have different and competing findings. It’s a mess that needs tobe resolved.

Where I do not agree with Barra McGrory is that we should in some way stop Investigations and draw a line under any chance of prosecutions. In fact, the DPP wrote to me last year to promote the very same rule of law in respect to investigations against the military that he now feels should be abandoned. In that letter he explained why he had brought forward eight cases under section 35(5) of the Justice Act (Northern Ireland) all of which were linked to either the military or the RUC.

I understood his reasons, I do not challenge his impartiality, but I do question why the change in heart now when it is clear this consultation – open throughout the UK – will give the people of the UK the chance to have their say.

Victims should not be a sideshow in some experiment around justice. If we are going to investigate the crimes of the Troubles and in some way bring truth, then that must be coupled with justice. Where this cannot happen, then victims must be handled with sensitivity and honesty. At the moment I cannot see this as being something within our grasp and I fear that if the question was asked of the people of Northern Ireland, a significant number might call for an end to all prosecutions – an amnesty on past crimes – and that in itself would no doubt bring forward a flood of individual and collective judicial reviews.