You are at:Home»News & Current Affairs»Feeling“trapped in the shadow” of the Peace Process – By Julie Anne Corr-Johnston
Social share: 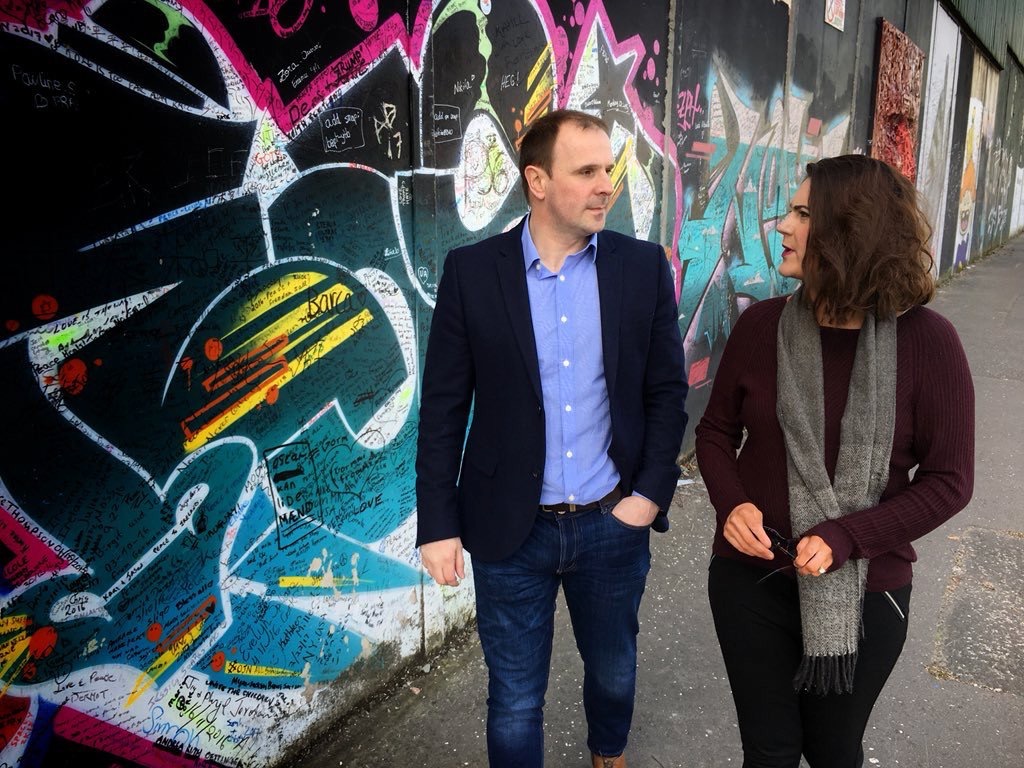 ‘2,400 lives saved in Northern Ireland by ending of the troubles’.

This Belfast Telegraph article reminded me of a conversation I had some five years ago.

“You have no idea how lucky you are”. He took a sip of his pint before he continued. “It’s not perfect but it’s a damn sight better than the bloody memories that, to this day, haunt my sleep”.

The man was, of course, talking about the Peace Process. “No!” I barked back. His eyes widened. At risk of wearing the remainder of this stranger’s pint, Idrew a breath and protested  “I didn’t live through it. I’m glad I didn’t. It saddens me that you did – it saddens me that it happened at all, but I won’t feel guilty because I didn’t and I am sure as hell don’t feel lucky. I feel trapped in its shadow.” I’d had a few myself and so my response, much to my shame, lacked the appropriate level of sensitivity and sympathy due.

He didn’t seem to mind, mind you. It may have been shock, or that I had gone off on a such a tangent that he couldn’t get a word in edgeways, but he didn’t seem to do anything – besides raise the glass to his lips.

I took his silence as a signal that I could continue. I did. I can’t recall the monologue that followed verbatim however it was (if memory serves me) an expression of frustration having inherited such complex issues born out of a conflict in which I played no part – a resentment that the unborn and their unborn were condemned to the same so long as we continued to avoid the legacy of the past rather than address it.

He bought me a pint and apologised. I know. I asked myself, and him, the same question – Why? I’ll never forget his answer “Love, you and your generation were at the forefront of our minds when we opted for peace. It wasn’t meant to be like this. We were supposed to be moving toward reconciliation and instead, the lack of progress, has allowed the conflict to claim a new generation, a new type of victim.”

I’ve no idea if this man came from the Unionist or Nationalist community, although I’m not sure it matters. I’ve no idea if he’d want to associate himself with the weight his comments carried in altering my perception that my views were a hindrance rather than a help in a post conflict Northern Ireland.

I was a twenty-four year old then who held strong political views but would never have crossed the door of a polling station. I’m a thirty year old now, a voter, an elected representative, a citizen of this country with twenty years lived experience of Northern Ireland’s Peace Process. Moreover I am mother of two beautiful, innocent children whom I so desperately want to be part of the  generation that enjoys the benefits of peace and reconciliation.

I fear however, that should the practice of exclusion in the most recent endeavour to address the legacy of the past persist, then my children – and yours – will too inherit ‘such complex issues born out of a conflict in which [they]played no part.’

Those who are considered part of the problem must be part of the solution. Progress requires inclusion and on the subject of legacy I believe it ought to be the rule and not the exception. It’s time to bring Loyalism in from the cold.

Social share:
Previous ArticlePOLITICS – “NOTHING’S GOING TO HAPPEN”… – By Brian Rowan
Next Article The Chief Constable and the Police Ombudsman in drive to tackle ‘Legacy of the Past’