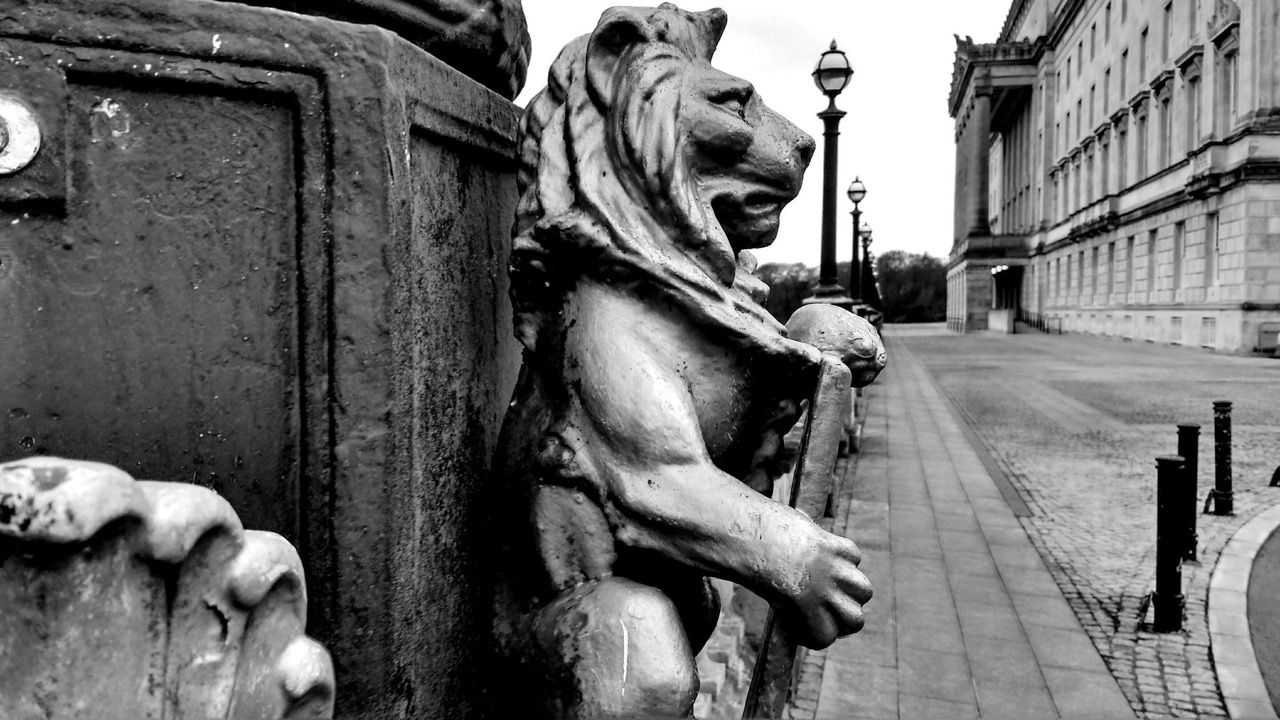 Those few words cut through all the political babble and bullshit about more talks and another push to fix the broken Stormont.

They were spoken by an MLA; one of the many MLAs tired of the talking of the past 15-plus months and tired of the nothing that has happened, or is going to happen.

A British Government so dependent on the DUP is hamstrung and, in these circumstances, the Northern Ireland Office has become a bigger part of the problem.

Why in the absence of the political institutions has there not yet been a meeting of the British Irish Intergovernmental Conference?

Why has the consultation not yet begun on shaping a legacy process?

Why has funding not been released for legacy inquests?

Why would anyone with an ounce of sense even contemplate the idea of NIO ministers and some form of Shadow Assembly?

The answer that comes back to all of the above is because of the Tory/DUP arrangement. That everything is being determined and decided by the importance of that relationship above all else.

Any new talks would have a fixed starting point – the February 9th Draft Agreement Document that was obtained and published on this website.

It was a political compromise in which Sinn Fein lowered the bar significantly to make it an easier jump for the DUP.

“Are you going to go any lower than that?” one source asked.

“How can you go lower than that when it is out in the public domain,” was how he answered his own question.

Meaning, of course, that for Sinn Fein an even  lower bar would look like a climb down.

Nothing is going to happen at Stormont unless someone is prepared to bring things to a head – to walk away from the pantomime politics and the pretend Parliament that are the story of that place.

What would be happening up there were it not for the RHI Inquiry – that could not happen somewhere else?

Another round of the same talks would have no credibility whatsoever.

The two governments need to do something different, and one of them can’t.

That’s the problem in a nutshell.

Social share:
Previous ArticleA CELEBRATION WITHOUT THE CANDLES AND THE CAKE – By Brian Rowan
Next Article Feeling“trapped in the shadow” of the Peace Process – By Julie Anne Corr-Johnston