You are at:Home»News & Current Affairs»What’s Next? – by Colum Eastwood
Social share: 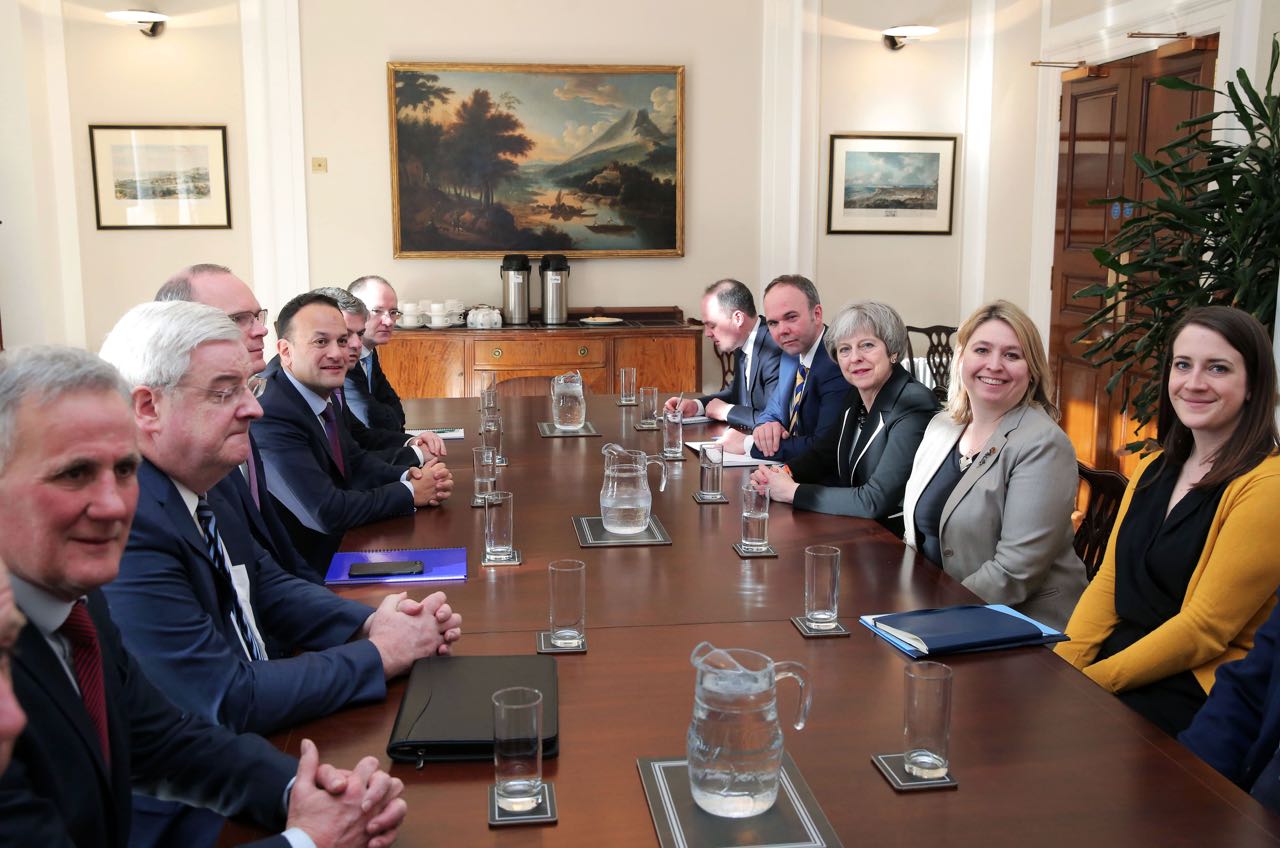 The writing is on the wall for any hope of an agreement between the DUP and Sinn Féin.

Until now the 14 month long process had seen the insertion of soft commas following previous breakdowns – this process has now witnessed a hard full stop.

Even the casual observer knows that deals are rarely done when all available energy is being invested in a political blame game.

That being the case, we need to get on with thejob of shifting the focus from the deal that wasn’t to the reality that now is.

If our politics has witnessed a hard full stop, the question naturally arises as to what sort of postscript will follow.

That postscript can be dictated to fuelling the blame game or it can be focused on coming to a solution. It can be a postscript that endlessly goes over the same ground and around the same circles or it can instead seek to move us all on.

What is absolutely certain is that the only people with the power to write that postscript are the two governments. When our politics runs into the ground, they are the ones tasked with pulling us all out.

In the absence of ongoing negotiations to restore devolution, I have said that the first step must be the formation of the British-Irish Intergovernmental Conference.

That is the first step outlined in the Good Friday Agreement – there is no logic or reason why that should be resisted. The alternative is to hand full power to a Tory/DUP Direct Rule Government – leaving northern nationalism and everyone here who doesn’t support the DUP – powerless.

However, convening that intergovernmental conference won’t in itself be enough. That is why Ihave set out a proposal on behalf of the SDLPwhich we believe may be the only way to finally break the deadlock of the past year.

For two weeks now I have been calling on the Irish and British Governments, as part of the Intergovernmental Conference, to agree a package of legislation and implement it. I believe that package should include much of the draft accommodation that was agreed between the DUP and Sinn Fein.

This package would include legislation for an Irish language Act and an Ulster Scots Act. It should include the establishment of legacy bodies and the release of inquest monies. I have also proposedthat it should also include the reform of the Petition of Concern in order that marriage equality can finally be brought to the North. The reform of the petition of concern will also help to resolve future difficulties in a new assembly, particularly in the context of Brexit.

If these two parties couldn’t bring the deal over the line – then the two governments should do it for them.

This need not take long – people in the North have waited long enough for a government.

I am therefore urging the two governments to act jointly and to act with speed. In doing so, they will be acting in the interests of all our people.

I’ll hazard the guess that far more people in the North will thank them for that kind of decisive leadership than those that will oppose them. It’s about time they showed that courage and got on with it.

It is the only postscript that has any hope of returning us to a better place.