You are at:Home»News & Current Affairs»Frustration – By Clare Bailey
Social share: 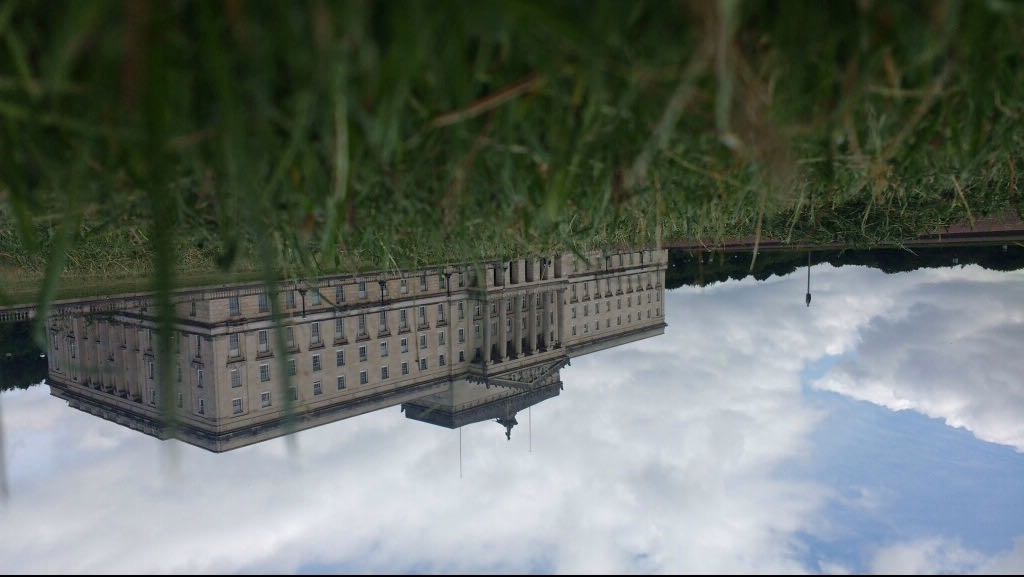 I did not want to be elected for the money. There are very few people in the world who can set their own salaries and elected representatives are not those people.

Other bodies are set up to have that responsibility and rightly so. Currently the power to decide on MLAs’ pay, rests with the Secretary of State, Karen Bradley.

The pantomime of asking an MLA “do you think it’s time to cut your wages?” should stop. That pressure needs applied to the Secretary of State. She’s the one who needs to step up and take responsibility and start taking control of a shambles that has been allowed to deepen, including the anger over salaries.

The Green Party have written several times to the Secretary of State to request a meeting during the past year. No meeting has been granted either with the current SoS nor her predecessor. Over the past year we have met with all parties and independents except the DUP.

I was galled to hear DUP MPs welcome Steven Agnew to his evidence session in front of the Northern Ireland Affairs Committee before questioning him on his thoughts on solutions to their current political stalemate!

If they were genuine then surely they could have asked Mr Agnew about political solutions any time over the past 14 months of political chaos, before walking away from an agreement, which their party helped draft, which they since claimed never existed, and which they say they didn’t sign and about which they claim they did not brief Loyalists.

Gregory Campbell is a member of this committee who has stated he was briefed continuously, as were all party officers, on the document. It matters little if the DUP agree with the Green Party’s views or not, the point being they were never sought before.

So in the continued absence of an agreement between the DUP and SF and no decisions from the Secretary of State, we now have the Northern Ireland Affairs Committee seeking evidence from Parties, among others, so they can produce a report on the way forward. That might be helpful except that three DUP MPs sit on the Committee and have not been required to recuse themselves due to any conflict of interest.

The DUP who never supported the peace agreement and Kate Hoey who has stated that she believes the Good Friday Agreement is dead all remain on the committee.

I look forward to the committee recommendations. To date legacy and dealing with the past have been given little space for discussion in any talks in comparison to an Irish Language Act or Marriage Equality.

Much as I support legislation for both, I don’t believe that either of these issues would lead to any sustainable reconvening of the Institution. If we are to get serious about having a sustainable functioning devolved Assembly we need to have open discussion on how we deal with the past.

There is an opportunity with the 20 year anniversary of the Good Friday/Belfast Agreement, to look at other ways to manage Legacy and its implementation. Does it need taken away from the remit of an NI Executive and both Governments? Could an International impartial outside body do a better job?

The traditional parties are unwilling to grasp some nettles and deal effectively with the legacy of our conflict, for fear of moving too far for their electoral power bases to stomach. Both the British and Irish Governments have done little to uphold their commitment to previous legacy agreements.

Here is the reality; twenty years after our agreement was signed more people have now died by suicide than were killed during 30 years of conflict in Northern Ireland.

Mental health issues, domestic and sexual violence, homelessness, child poverty, funding shortages in the NHS and cuts to vital community Andy voluntary services, zero hour contracts, welfare reform, and cuts to support for people with disabilities are the real issues that are crippling communities and families.

This situation has ultimately created a hierarchy of rights where the Irish language act is being pitted against cuts to the NHS. Without real political leadership and an understanding of what peace-building actually is and should be, the fallout for people is and will remain intolerable.

I got involved in politics to ensure that people in NI had access to justice, to build a brighter and better future after the Troubles. Unfortunately that reality seems further away today than it did 20 years ago.

Social share:
Previous ArticleDUP/SF deal more advanced than publicly known – By Robin Swann
Next Article Can all animals be equal, while the more equal are blinkered? – By Roy Fisher