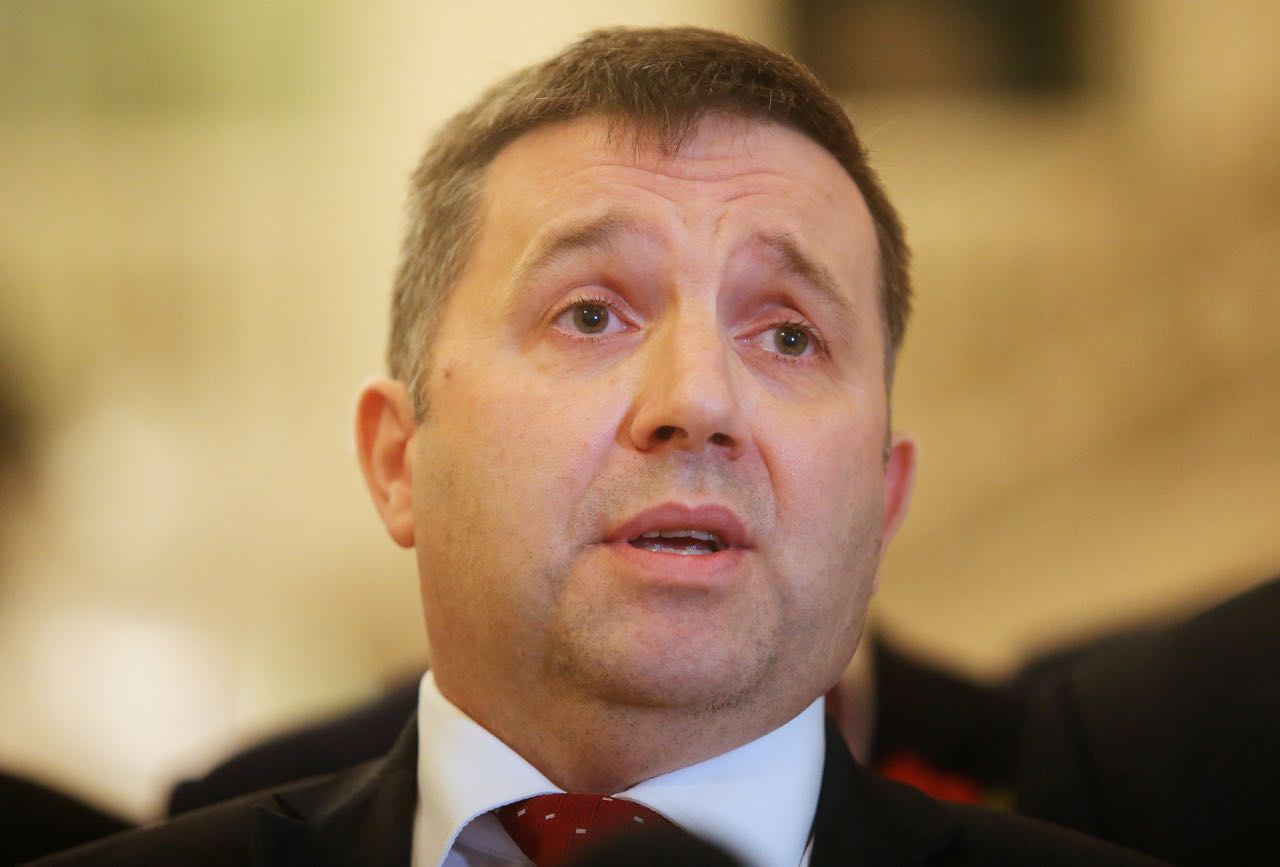 I have said at various stages over the last year that you cannot legislate for trust. I say this because no matter what issues at face value appear to be stalling the restoration of the devolved institutions, you only have to scratch the surface to see that what is at the heart of our current political stalemate is a growing distrust between the two largest parties.

To get to the source of this you have to look no further than the selfish and at times arrogant behaviour of Sinn Fein and the DUP since they emerged as the largest parties. It began, and continues to permeate, from the changes made at St Andrews which transformed mechanisms that were the foundations of the partnership model of government agreed in 1998.

The changes to the election of First and deputy First Ministers meant that from 2006 onwards every election became a sectarian headcount as the DUP and Sinn Fein wound up society with “vote for us or you get them”.  This was fine for two parties who could thrive upon this for the course of an election campaign before going back into government with each other.

They were too self-interested to see the devastating effect it was having on society.

For the parties it was a pantomime that had a limited run. For our communities things were not so easily reconciled. The values of tolerance and mutual trust were long forgotten.

After the last few weeks of “he said, she said” it is difficult to see how the two largest parties can get back around the negotiating table any time soon. They are in a hole that they continue to dig deeper every day. Long forgotten are the promises from the DUP’s election manifesto of 2007 entitled ‘Getting it Right’ where they stated:

‘We have achieved what many of our opponents said was impossible. We have successfully renegotiated the Belfast Agreement.

“By requiring the conditions to be right for devolution, we are ensuring the best opportunity for democratic institutions to be stable and lasting.”

‘Stable and lasting’ are certainly not how you could describe the current state of government in Northern Ireland.

For our own part, trust and confidence need to be built within unionism and that should start with the DUP correcting their incoherent and inconsistent accounts of what took place in the lead up to their pulling the plug on talks. The Ulster Unionist Party sought a meeting with the DUP over two weeks ago but as of yet we haven’t received a positive response.

The accommodation that has been produced is significant and detailed.  The fact that we have been informed that both parties had access to the Office of the Legislative Counsel during the process suggests that the yet unseen legislation contained within the annexes is not simply a wish list but has had legal testing.

If we are to see a return to Stormont, then things cannot simply be left to the DUP and Sinn Fein. This approach has been tried many times over and repeatedly failed. The smaller parties can’t continue to be excluded and only involved at the last minute to provide political cover. We represent the voices of a significant portion of society and we have constructive contributions to offer.

The Secretary of State is no doubt looking at a number of options on how to move forward.  One that she must seriously consider is allowing a coalition of the willing to return to the devolved institutions. This would undoubtedly be a better outcome for all than appointing unaccountable direct rule ministers with little knowledge or stake in what is best for Northern Ireland.