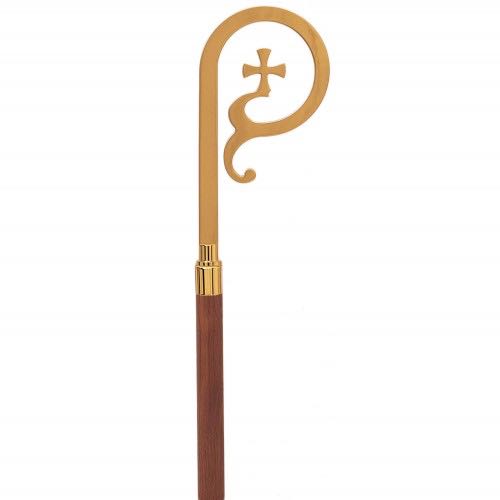 In the mythic Labours of Hercules, King Augeas’ stables housed a large herd of cattle, which had not been cleaned for decades.

Hercules was ordered to clean out the filthy stalls. The task was of such scale that he only succeeded by diverting the course of two rivers so they flowed through the stables.

Cleaning out the Augean stables has now come to mean the clearing away of corruption which has long been allowed to fester.

It is time to clean the Augean stables of the Catholic Church in Northern Ireland from the  stench of decades of cover-up of clerical child sexual abuse.

It is time for two powerful rivers to wash through those stables: a police investigation into allegations of criminal behaviour in allowing paedophiles to operate with impunity; and a public inquiry to probe failings by Church and state in permitting so much abuse, over so many years, with so few prosecutions.

In recent days, the BBC has revealed that Bishop Brooks of Dromore and the then Fr John McAreavey were aware of Fr Malachy Finnegan’s child abuse in 1994, though it is believed that Finnegan’s criminal behaviour dates back to at least 1971, when he was employed at St Colman’s College in Newry.

Section 5 of the Criminal Law (NI) Act 1967 says that it is the duty of anyone aware of a criminal offence having been committed to inform the police. Those who do not inform the police “shall be liable on conviction on indictment to imprisonment according to the gravity of the offence about which he does not give the information”.

In a statement, the PSNI has said that the diocese only notified them of Finnegan’s crimes in 2006, four years after the paedophile’s death.

Claire McKeegan, a solicitor at KRW Law representing a growing number of Fr. Finnegan’s victims, is filing a report with the police on behalf of victims to ensure that this apparent non-reporting of a crime is investigated.

The Fr. Malachy Finnegan abuse scandal is outrageous. Sadly, it is not an isolated case.

The reports of the Catholic Church’s own National Board for Safeguarding Children show that over one hundred priests in Northern dioceses  have been accused of child sex abuse from the mid-1970s onwards. Given that many victims typically feel unable to come forward, the real number of abusers is almost certainly much higher.

A clear modus operandi, of both the abuser and those who covered up abuse and allowed it to continue, can be found in the Fr. Brendan Smyth scandal and in countless others. These are the essential ingredients:

When this pattern is repeated, time after time, it starts to look like a criminal conspiracy.

In the Republic of Ireland, there have been three government-established public inquiries into clerical child sex abuse, covering the dioceses of Dublin, Ferns and Cloyne. The findings were damning.

Yet, no similar public inquiry has been set up in Northern Ireland, despite victims, supported by Amnesty International, calling for one since 2011.

When the Historic Institutional Abuse (HIA) inquiry was being set up by the Northern Ireland Executive in 2012, Ministers refused to widen the terms of reference to include clerical child abuse. They told victims that the issue would only be considered after the HIA inquiry had concluded.

One anomaly of the narrower terms of reference was that child abuse carried out by Fr. Brendan Smyth in children’s homes was investigated, but abuse carried out by the same priest within parishes was not. With some justification, clerical abuse victims feel they have been treated by the state as second-class citizens.

With the HIA Inquiry having reported fourteen months ago, and the Fr. Malachy Finnegan scandal reminding us that clerical child abuse in Northern Ireland still needs to be investigated, now is the time for such a public inquiry.

With no devolution – and no sign of devolution – the Secretary of State, Karen Bradley, is the only Government Minister with the power to act. Despite her evident reluctance to get involved, local party leaders should get behind the victims, and urge her to take action.

It is time the Augean stables were cleaned.